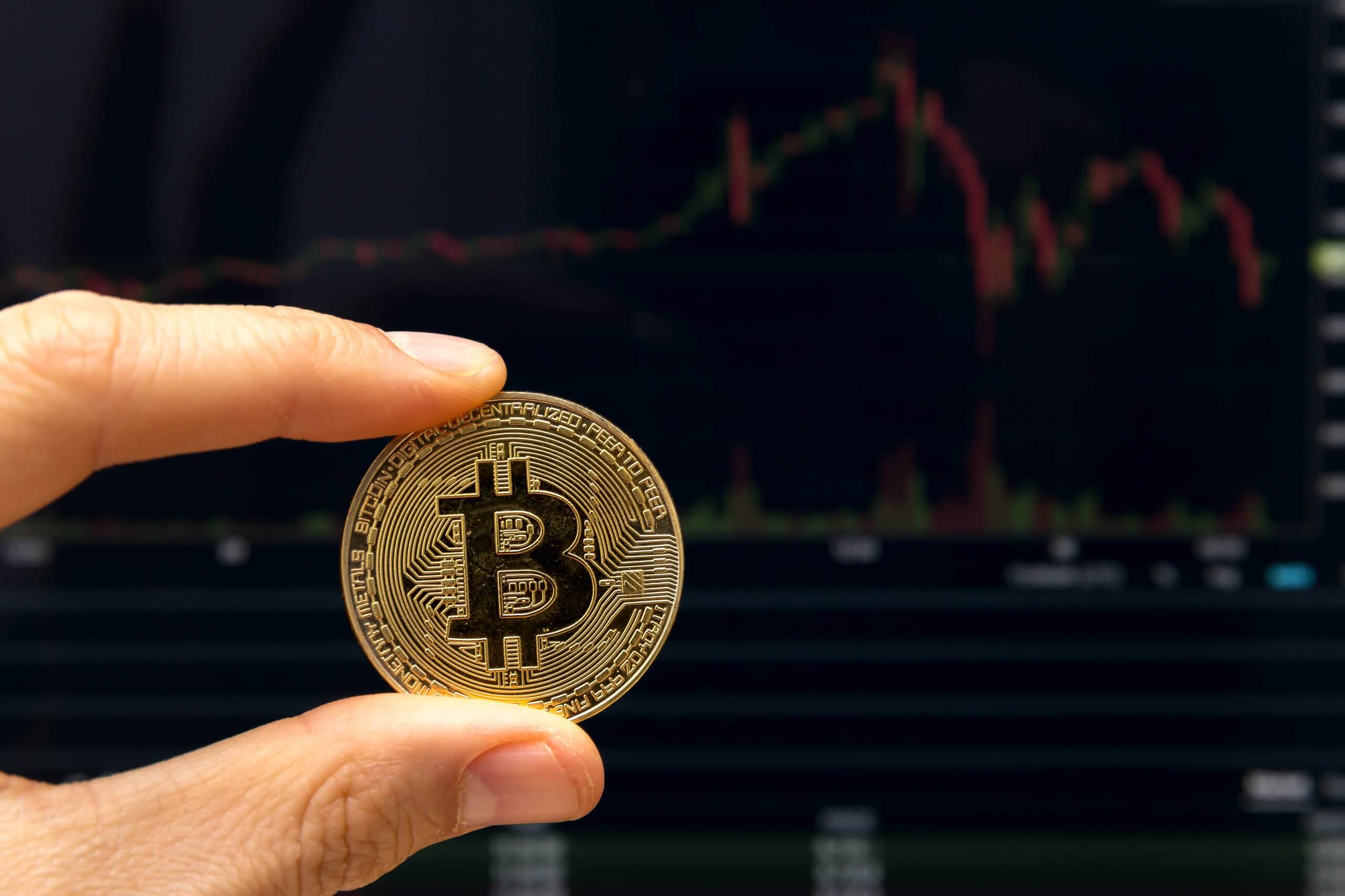 MicroStrategy (NASDAQ:MSTR), a US-based publicly traded business intelligence software company, announced last month that it had purchased a massive $250 million worth of Bitcoin. The board of directors have now adopted a new Treasury Reserve Policy, effectively making Bitcoin the company’s primary reserve asset.

In a document published by the United States Securities and Exchange Commission (SEC), the company stated that, as a result of their new policy, Microstrategy may increase their Bitcoin holdings beyond the initial $250 million investment that the company disclosed last month.

“Under the new Policy, treasury reserve assets will consist of (i) cash, cash equivalents, and short-term investments (“Cash Assets”) held by the Company that exceed working capital needs and (ii) bitcoin held by the Company, with bitcoin serving as the primary treasury reserve asset on an ongoing basis, subject to market conditions and anticipated needs of the business for Cash Assets, including future potential share repurchase activity. As a result of this new Policy, the Company’s holdings of bitcoin may increase beyond the $250 million investment that the Company disclosed on August 11, 2020.”

In the press release for the initial purchase of Bitcoin, MicroStrategy’s CEO, Michael J. Saylor, stated that:

“MicroStrategy observed distinctive properties of Bitcoin that led it to believe investing in the cryptocurrency would provide not only a reasonable hedge against inflation, but also the prospect of earning a higher return than other investments.”