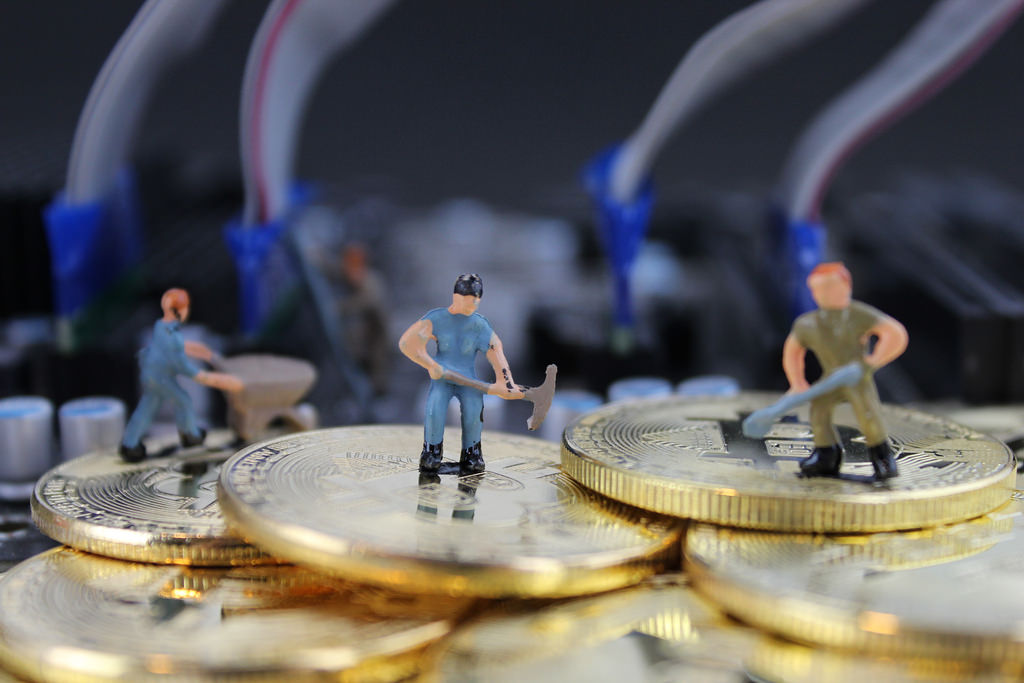 I’m regularly asked the perennial question: “what is this crypto mining that you do?” There is no easy way to answer that question. But, in this short article, I will give you the easiest answer I give to those who have very little understanding of cryptoassets.

In this explanation I’m going to use “Bitcoin” Mining as the example of the 1000s of other mineable cryptoassets (because not all of them are currencies) out there.

Are you gearing up to go underground with a shovel and a pick axe? 😊 Nope! You just need some computing hardware, power, and an internet connection to start crypto mining.

Banking “Yesterday”:
Let’s start with how our normal day to day banking works: What infrastructure does your bank need to transfer value from one person to another via debit card, credit card, cash deposits and EFT transactions?

They need massive data centres in order to process and confirm all these transactions between branches, banks and users on the banking network worldwide. All this processing power is centrally controlled and owned by the banks. They charge you various fees in order to do this.

Now, wouldn’t it be nice to own a piece of that processing power and get a slice of those fees?

Banking “Today”:
What does the Bitcoin network need to transfer value? Pretty much the same as today’s banking. but with a twist.

How does it work?
Each time a transaction is made between two parties, the transaction will be submitted to a list of encrypted pending transactions. Miners are then responsible for verifying these transactions, by solving complicated mathematical problems, thereby confirming the transaction. This transaction then combines with other transactions and forms a block. Once a complete block is confirmed, all the miners that helped confirm transactions within that block will be rewarded their equal share of the block reward.

My question to you is this… If cryptoassets are the future of money, what are you waiting for?

SARB Is Walking A Difficult Path Over Exchange Control For Cryptoassets