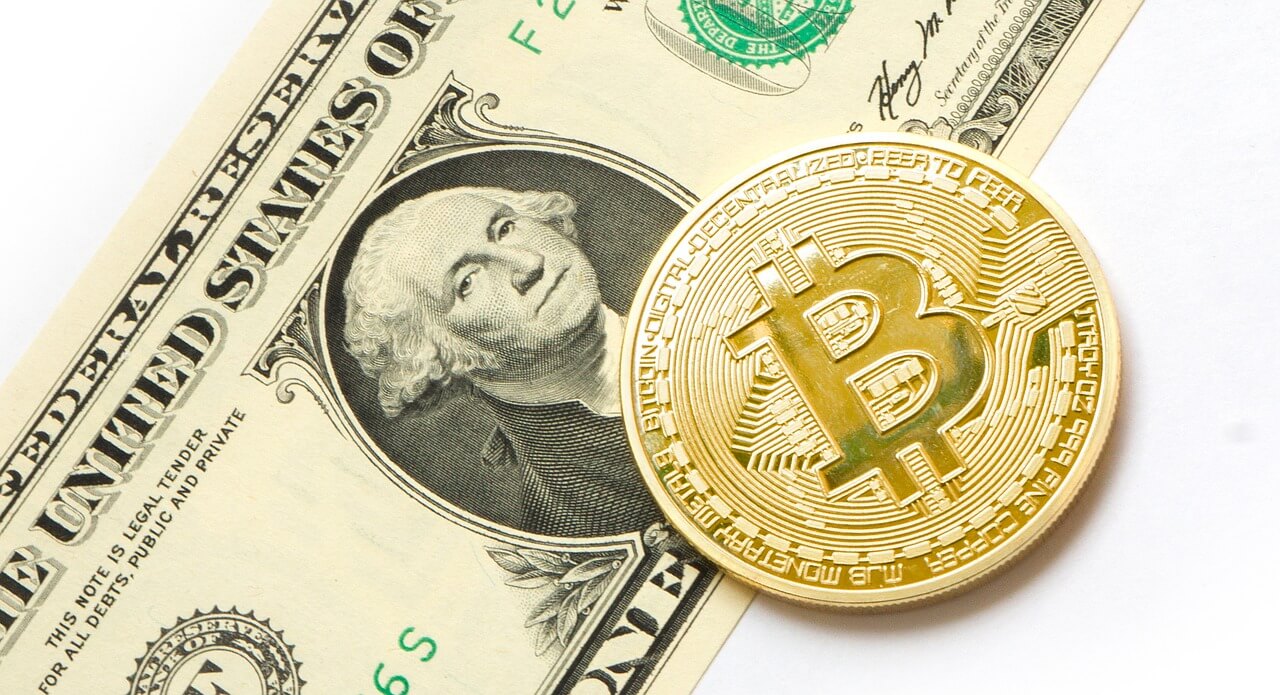 Christopher Gimmer, co-founder of Snappa, a graphic software firm based in Ottawa announced in a blog post on 24 August 2020, that the company began accumulating Bitcoin at the beginning of March 2020. Moreover, by the end of August 2020, Snappa had accumulated enough Bitcoin to ensure that it currently makes up a significant percentage of the company’s overall cash reserves.

The news comes soon after GlobalCrypto reported that intelligence software company, MicroStrategy, had bought $250 million in Bitcoin. It seems that there is a new trend growing where companies are to convert their cash reserves into the crypto asset.

Gimmer told CoinDesk in a private message that:

“The allocation itself represents 40% of our cash reserves.”

The company decided not to disclose the exact number of Bitcoin that they are currently holding due to privacy concerns.

Gimmer stated in the blog post: “I believe we now have a far superior savings technology available to us. That technology is Bitcoin.”

The blog post went on to mention the scarcity of Bitcoin, and how history has proven that the scarcity of an asset has the tendency to positively influence its value over time. Gimmer compared Bitcoin to Gold, stating:

“If we’re talking about a reserve asset whose main goal is to maintain purchasing power, it stands to reason that the most scarce asset would win out over time.”

Since the supply of Bitcoin is fixed, Gimmer believes that Bitcoin is superior to Gold.

The Snappa co-founder mentioned that, after much research, he believes that massive amounts of quantitative easing, combined with a variety of fiscal stimulus packages, will continue to result in currency debasement. In order to hedge this risk: “we’ve chosen to adopt Bitcoin as a primary reserve asset on our balance sheet.”