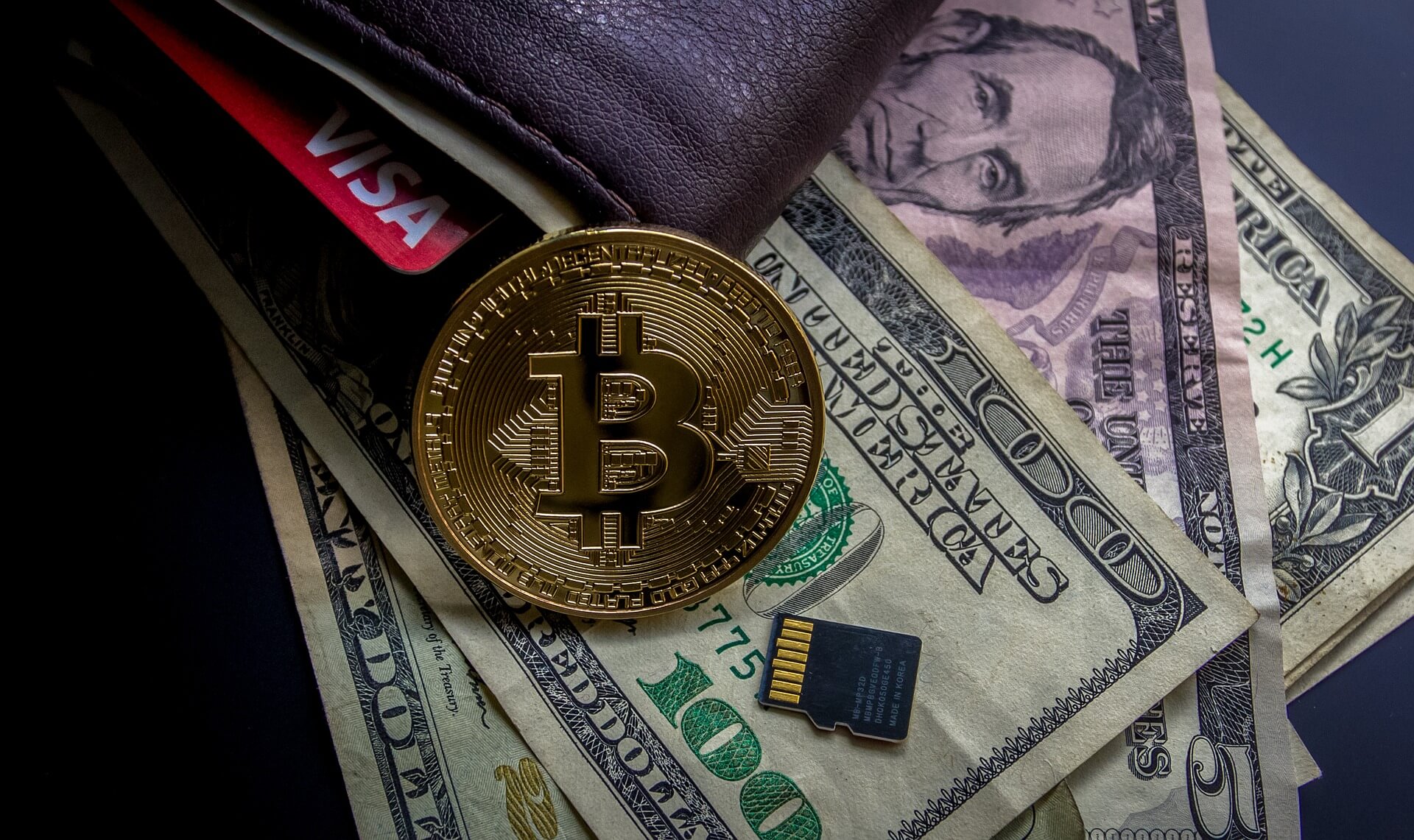 MicroStrategy (NASDAQ:MSTR), a US-based publicly traded business intelligence software company, announced in a press release on Tuesday that it had purchased 21,454 Bitcoin for $250 million.

The company’s CEO, Michael J. Saylor, mentioned that the investment in Bitcoin is part of a new capital allocation strategy that seeks to maximise long-term value for shareholders.

Saylor said: “This investment reflects our belief that Bitcoin, as the world’s most widely-adopted cryptocurrency, is a dependable store of value and an attractive investment asset with more long-term appreciation potential than holding cash.” He further stated that the company expects the value of Bitcoin to accelerate, in alignment with technological advances and expanding adoption.

Binance CEO, CZ, shared the news on Twitter, stating that stimulus money from Wall street is on its way to Bitcoin.

Are you in front or behind them? https://t.co/1FYLZERjkS

MicroStrategy said that their decision to invest in Bitcoin was influenced by various factors. These included, the economic and public health crisis precipitated by COVID-19, unprecedented government financial stimulus measures, and quantitative easing adopted around the world, along with global political and economic uncertainty. The company stated  that “these and other factors may well have a significant depreciating effect on the long-term real value of fiat currencies and many other conventional asset types, including many of the assets traditionally held as part of corporate treasury operations.”

Feature image by WorldSpectrum from Pixabay