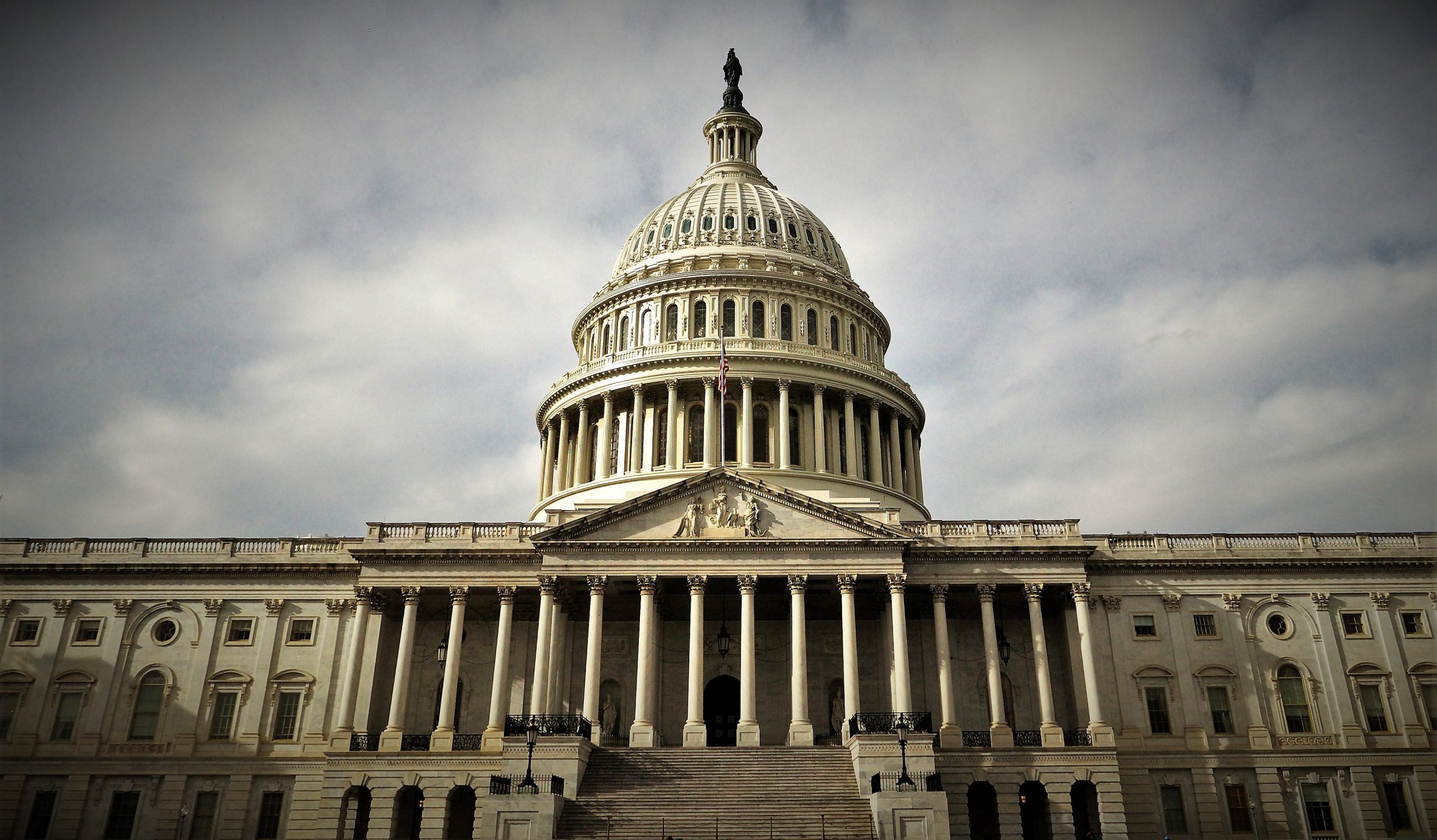 The rumour mill spins, as US Treasury Secretary, Steven Mnuchin, is planning to speed up the implementation of regulatory controls around self-hosted crypto wallets. Mnuchin is, allegedly, planning to implement more rigorous controls before the end of his term.

The speedy implementation of such draconian regulation could hinder individual’s ability to store their crypto holdings in a non-custodial manner. This would further put individual users’ financial privacy at risk.

Last week we heard rumors that the U.S. Treasury and Secretary Mnuchin were planning to rush out some new regulation regarding self-hosted crypto wallets before the end of his term. I'm concerned that this would have unintended side effects, and wanted to share those concerns.

Coinbase CEO, Brian Armstrong, took to Twitter to express his concerns against the proposed regulation:

“This proposed regulation would, we think, require financial institutions like Coinbase to verify the recipient/owner of the self-hosted wallet, collecting identifying information on that party, before a withdrawal could be sent to that self-hosted wallet,”

The rumoured regulation would essentially force all crypto firms to know every counterparty to their customers’ crypto transactions, keep logs, track movements, and verify identities, before a transaction takes place. This is a bad idea in practice, according to Armstrong, as it is often impractical to collect identifying information on a recipient in the crypto economy.

“If this crypto regulation comes out, it would be a terrible legacy and have long standing negative impacts for the US. In the early days of the internet there were people who called for it to be regulated like the phone companies. Thank goodness they didn’t.”

People who make use of hardware devices like Ledger, software wallets, paper storage, and even crypto services who use non-custodial wallets, will need to prove their identity before transacting according to  the rumored rule. If these rumoured regulations are adopted, they will impact the development of crypto as a whole, not just in the US.

NY Times Gets It Totally Wrong Over Russian Sanction Evasion