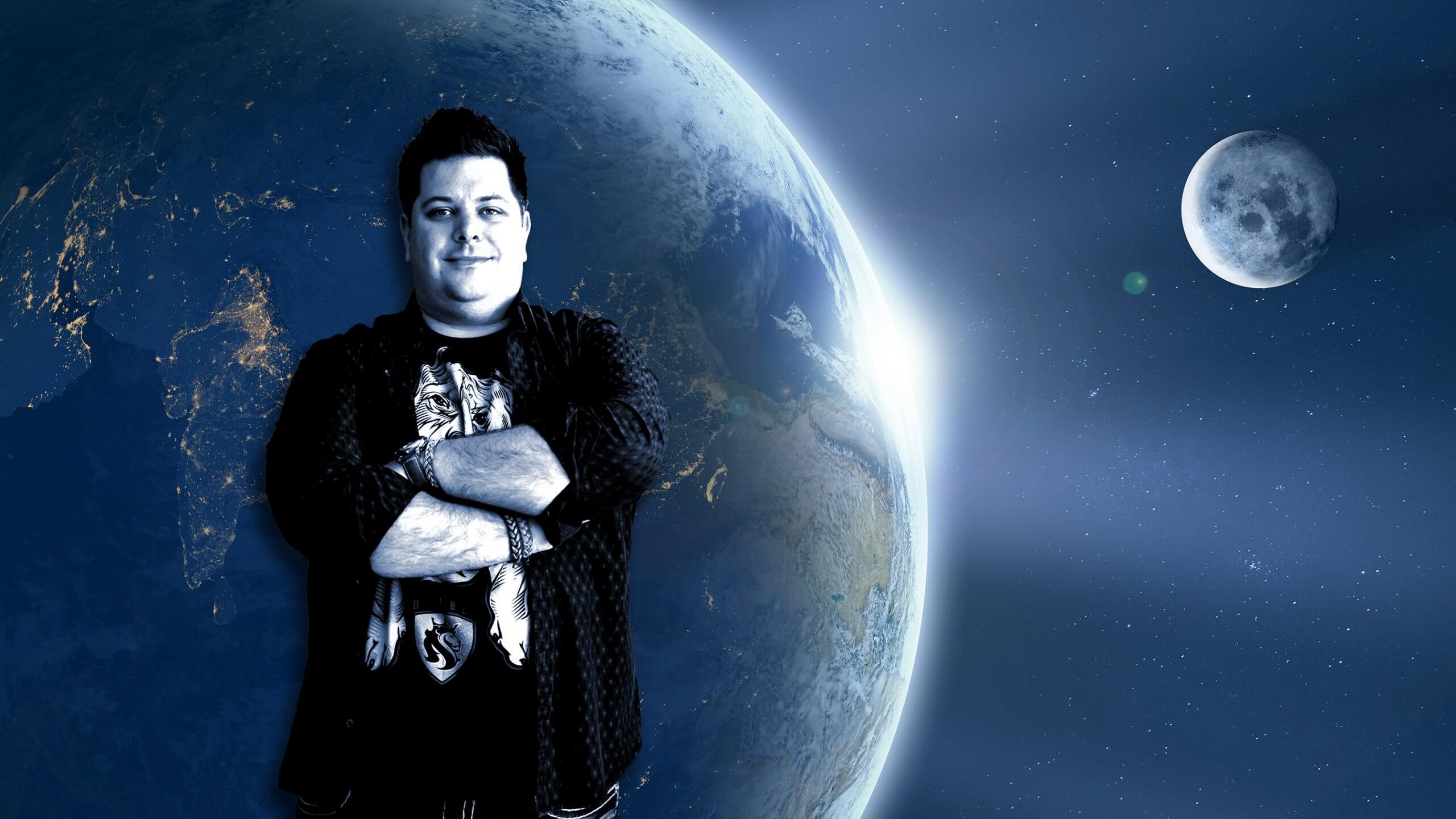 Privacy is an interesting topic of discussion in the Information Age. It is a commodity that we took for granted before electricity transitioned our realities into that of the ethereal. We kept ourselves out of plain sight with large doors, overhanging hats, opaque sheets, anything that concealed our actions from prying eyes. It seemed such a simple equation.

Even financial and travel activity was physically kept in the records of the organisations who facilitated this activity, in large boxes archived until they were forgotten, only opened by investigators with a warrant with a serious incentive to dig through them.

Our transition into the Information Age has posed a serious existential threat in more ways than we have even considered.

And how unfortunate that such consideration was not employed at the outset.

Our favourite companies have access to every action we take, all of which is only one firewall away from the hostile hands of a malicious hacker.

The problem of privacy is a unique problem for the digital age.

Riccardo Spagni, South African software engineer more commonly known by his nickname “Fluffy Pony”, believes this problem is one that needs to be given a lot more credence than society gives it today.

Having always had an interest in basic human rights, the possibilities that cryptocurrencies present attracted Spagni in the very early days of the nascent technology. After doing some work on Bytecoin in 2014, he helped fork the project into “BitMonero”, which later required another fork due to the original developer’s lack of interest, after which the new project was simplified to “Monero“. Spagni found himself as the developer charged with maintaining Monero’s codebase.

One of only two Monero developers whose identity is known, Spagni has grown to become a leading voice in the cryptocurrency industry, but it is his work in privacy advocacy that has become his most notable area of influence.

I actually feel for the endearing developer, because, despite his willingness to talk and his kind responses to interview requests, he must be growing rather tired of the same questions interview after interview around privacy. But as much I tried to avoid the topic out of respect for his emotional capacity, it was one that we just couldn’t circumvent (mostly because Meltem Demirors’s question to him underscored the subject) and his passion for the issue was clearly evident.

Privacy is a fundamental human right, and Spagni’s work in the industry will quite possibly go down as history-making.

Beyond the weighty issue however, I couldn’t help but approach further existential topics that I had a hunch would interest Riccardo. As a tech savvy software engineer, he is at the leading edge of innovation, and his insights into the field are compelling.

From whether Virtual Reality will be accessible for older generations, to the very existence of banks in the future, this was a technology conversation that will fascinate, inspire and provoke.

Find the pause button, because you’ll need it.

Watch the fascinating interview below, or grab it on your favourite podcasting app further down.