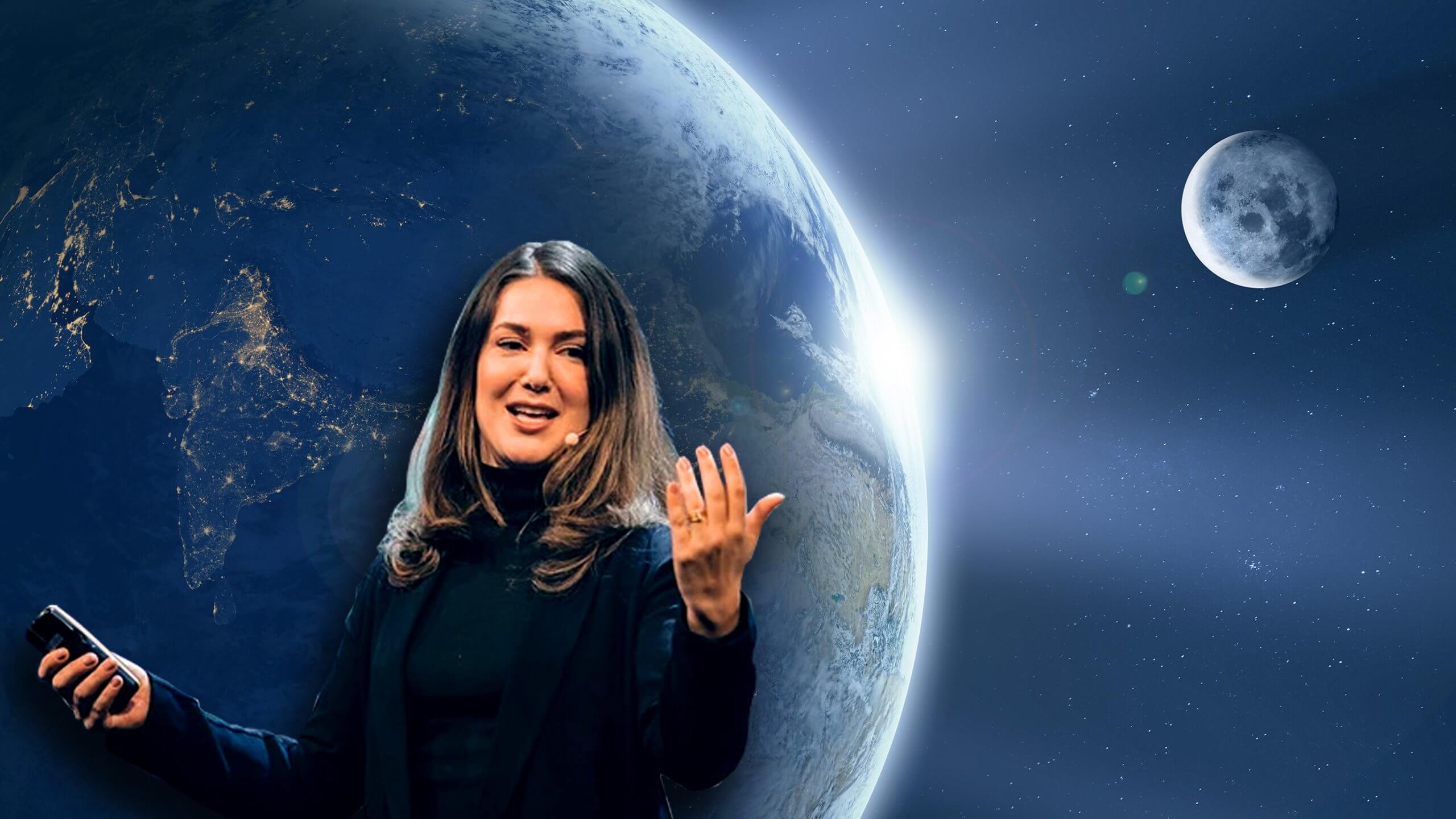 The daughter of an award-winning Turkish scientist who has worked for multinationals in The Netherlands, the United Kingdom, and the USA, it would seem that Meltem Demirors was always destined for eminence. Despite being born to parents from an impoverished area of Turkey, Meltem has grown to be quite an achiever: Having not only graduated from degree programs at Cambridge and Rice Universities, but MIT as well. It’s worth noting the MIT stint came after spending the early parts of her career working for the largest corporate in the world at the time, ExxonMobil.

Meltem tells me that her parents were perennial overachievers, which contributed to her father’s successful career, and in turn her ambitious approach to life. This ambition was given an entirely new paradigm in her late twenties, when she realised that starting a company was far cooler than being stuck devoted to a single corporate for the rest of your life.

It didn’t take her long to find new life at MIT’s Media Lab, where she acted as an Advisor to their Future Commerce department. This frequently opened her eyes to innovative new technologies, and the one that caught her attention the most as an Economics graduate was this new thing everyone was talking about called Bitcoin.

Her engaging charismatic personality led her to conversations and subsequent partnerships with Barry Silbert at Digital Currency Group, where she lobbied VC firms and institutions to allocate small portions of their portfolio in the most exciting invention since money itself.

“No-one was biting,” she said. “Back in 2015 these big time bankers thought we were crazy. Some still do!” 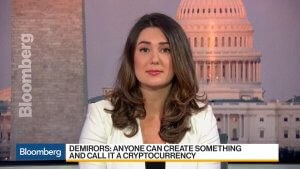 However crazy it may have been at the time, Demirors has broken into the blockchain industry in a big way since Digital Currency Group’s formative years. She’s gone onto become an inaugural member of the World Economic Forum’s Blockchain Council, a course-creating Lecturer at Oxford, a policy-directing voice at the US Congress on digital currencies, and a regular commentator on US television for the industry.

Demirors currently plies her trade as the Chief Strategy Officer at CoinShares, a New York based investment firm specialising in digital currency allocation.

Demirors is a unique package: She holds the viewpoints of independent and libertarian economists, whilst having a diverse resumé in Corporate America and working in the heart of the traditional financial system. Added to this, her diverse international upbringing gives her the uncommon trait of being one of the minority of Americans who have a globalised view of the world. (I feel the irony in my very fingertips as I type that in UK English).

My conversation with Meltem in this episode of the Global Crypto Podcast highlighted the unique traits that make her the leading voice that she has become in the industry. It was wide ranging and at times probing, notably when I pushed her about considering a career in politics.

Catch the video version of the interview below, or on your favourite podcasting app.