Home News BTC Fort Worth Becomes The First City In U.S. To Actively Mine Bitcoin 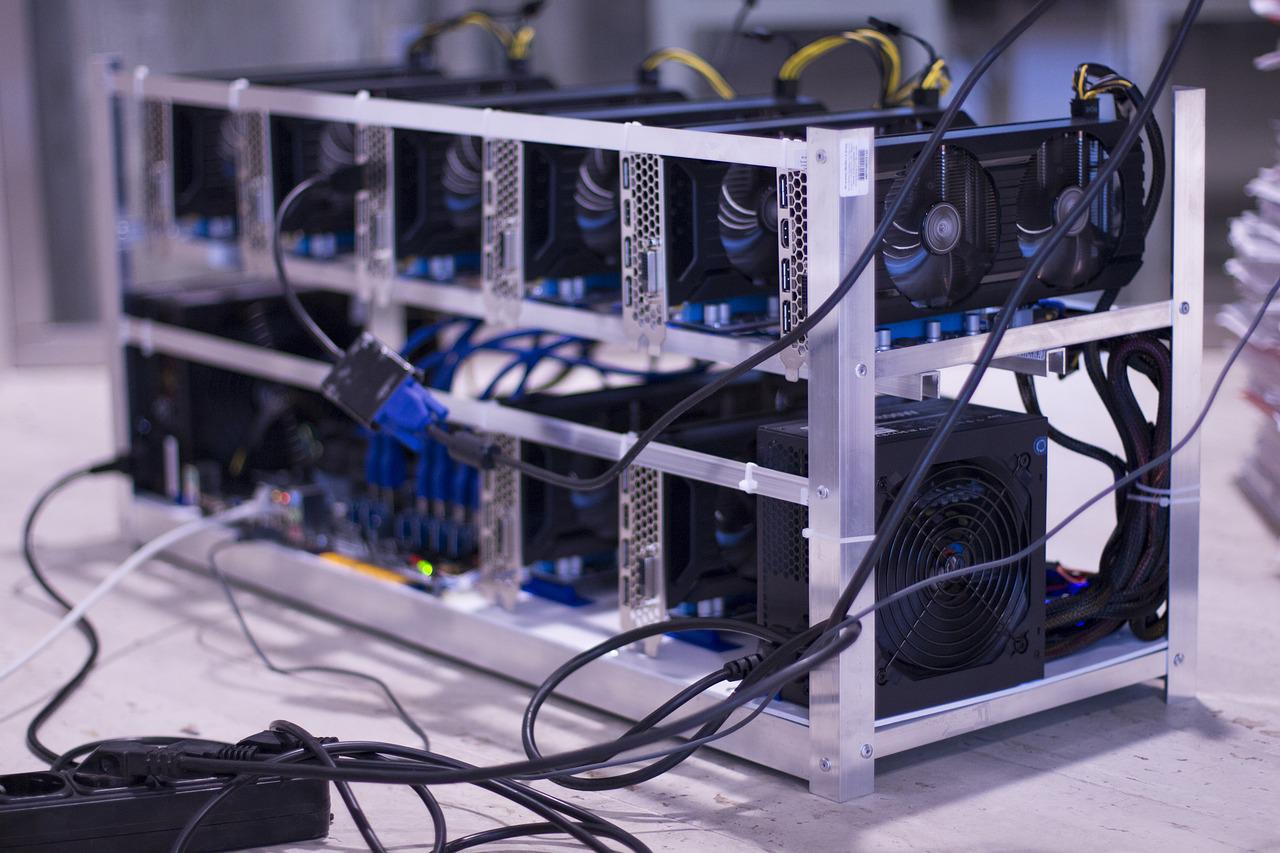 Fort Worth has become the first city in the United States to actively mine Bitcoin, thanks to a new pilot program managed by City Hall. The city issued an official press release.

The Texas Blockchain Council, which comprises colleges, startups, law firms, and large corporations, aims to work with state and local governments to integrate blockchain into the Texas economy.

Dallas Innovates reported in March that Fort Worth is adding to Texas’s expanding cryptocurrency boom with this new endeavor. One of North America’s leading Bitcoin mining businesses, Riot Blockchain, said today that it would expand its existing mining plant in Navarro County, Texas.

According to Axios, the Dallas Cowboys secured a sponsorship contract with Blockchain.com, a bitcoin banking service, earlier this month, which will increase cryptocurrency’s awareness in the Lone Star State.

After six months, the initiative will be evaluated. It may be expanded, increasing the amount of power required to run additional miners while also laying the groundwork for other cities to follow suit.