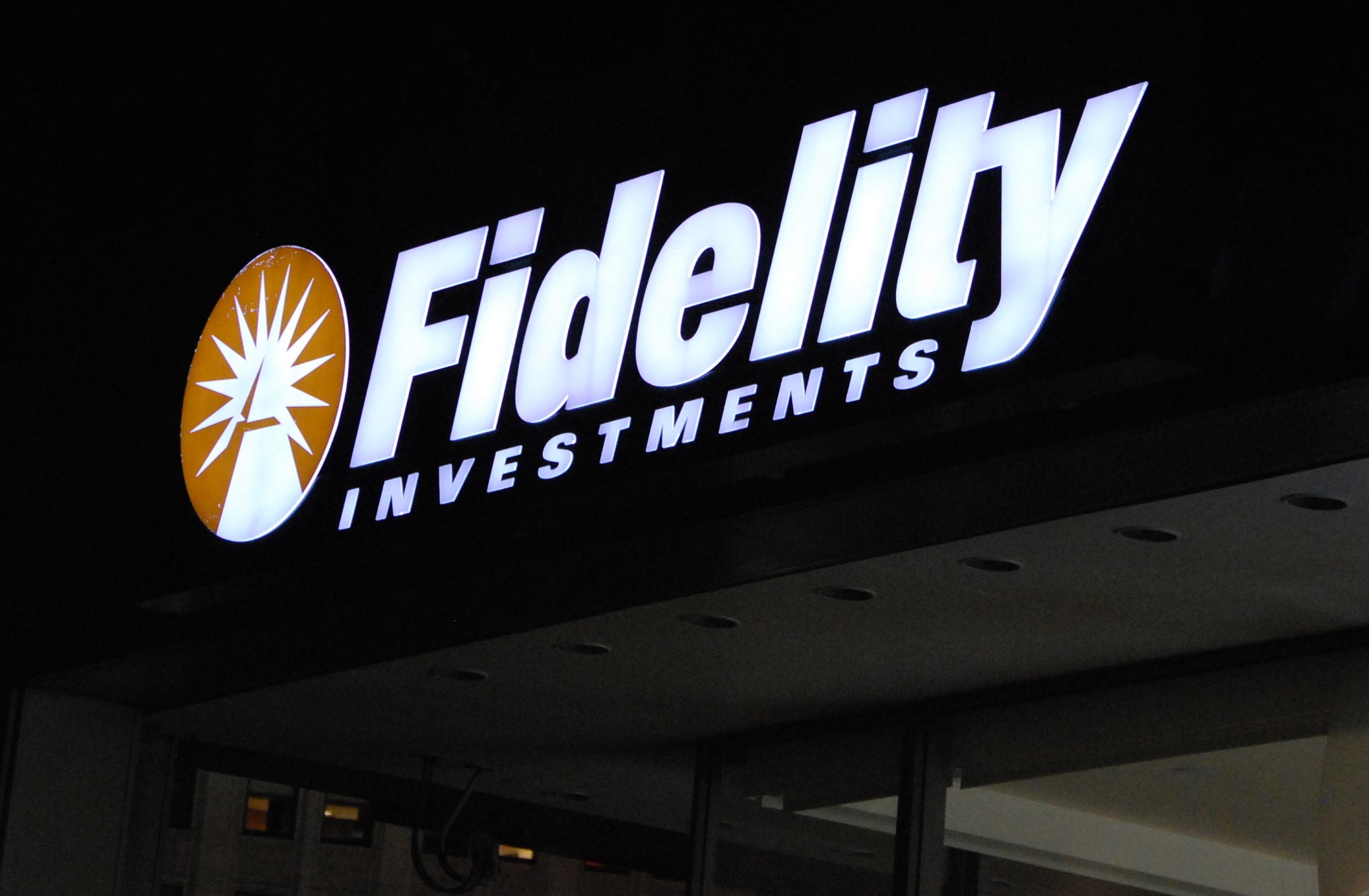 Fidelity Digital Assets recently released a report entitled “Bitcoin Investment Thesis”. The report focuses on the narrative that Bitcoin is an uncorrelated asset, that can serve a similar role as an alternative investment by improving a portfolio’s returns.

In a survey conducted by Fidelity, data showed that almost 60% of the investors surveyed who think digital assets belonged in a portfolio, believe they should be considered alongside other alternative investments.

The report mentions that quantitative easing and extremely low interest rates have a direct, negative impact on equities and fixed income, commodities, and fiat currencies. Bitcoin is, however, not negatively affected by a decline in profitability, production, or an increase in the money supply. Instead, these factors increase the attractiveness of an investment in Bitcoin. Investors are starting to take note of this.

“I view Bitcoin as my safest asset. It is a low or no negative carry store of value.”

To support the thesis, Fidelity compared a number of sample portfolios, starting with the traditional 60% in equities and 40% in fixed income. They then diversified the portfolios, by introducing Bitcoin at 1%, 2% and 3%. In every case, the portfolios holding a higher percentage of Bitcoin outperformed the less diversified portfolios.

According to the report, the alternative investment market was valued at $13.4 trillion in 2018. If Bitcoin were to capture just 5% of the alternatives market, that would equate to a $670 billion growth in its market size.

Many large companies have been moving their cash reserves into Bitcoin, as Bitcoin is largely shielded from the economic impact associated with the COVID-19 pandemic. A notable example is MicroStrategy, who initially purchased $250 million worth of Bitcoin, followed by making an additional $175 million purchase.