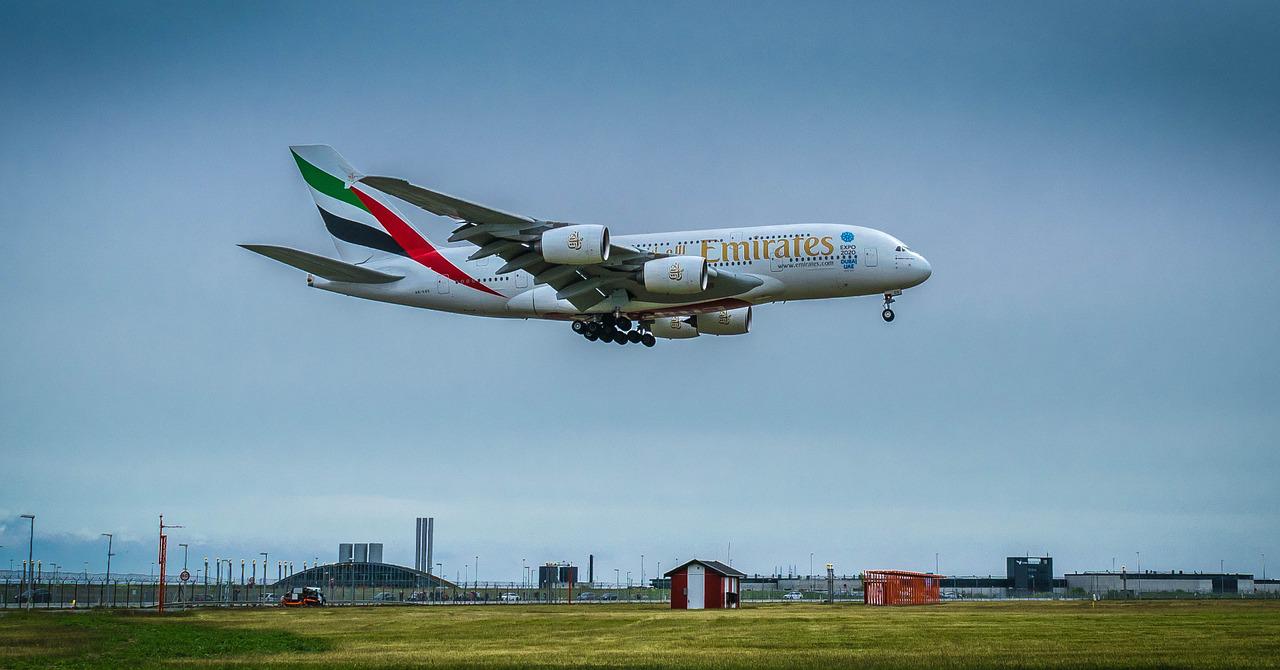 Emirates, the UAE’s largest airline and one of the country’s two flag carriers, announced on Thursday that it wants to issue collectible and utility-based non-fungible tokens (NFTs) to improve consumer engagement and grow its digital economy.

The world’s largest long-haul airline is already working on its first projects, with a launch expected in the coming months. In addition, the airline intends to use its booth at the Dubai Expo to showcase metaverse, NFTs, and Web3 innovations.

“Dubai and the UAE are blazing the way in the digital economy, having a clear vision supported by practical policies and regulatory frameworks in areas such as virtual assets, artificial intelligence, and data protection,”

According to Emergen Research, the global metaverse industry will be worth $829.95 billion in 2028, up from $47.69 billion in 2020. The NFT industry grows as people with extra cash after the Covid-19 outbreak invest in digital assets.

Emirates it’s not the only airline exploring the NFT space. Qantas, the national airline of Australia, recently announced the release of digital art collectibles as non-fungible tokens (NFTs). Also, Air Europa has teamed up with TravelX, a blockchain-based travel company, to offer NFT plane tickets known as NFTickets.