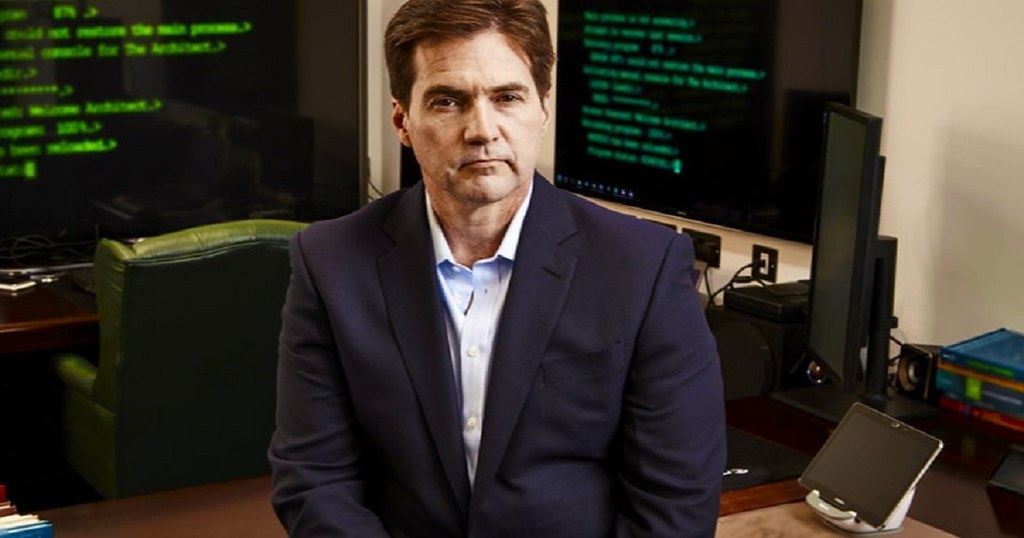 Craig Wright, the self-proclaimed creator of Bitcoin, has filed yet another lawsuit.

This time Wright is targeting Bitcoin (BTC), Bitcoin Cash (BCH), Bitcoin SV (BSV), and Bitcoin Cash ABC (BCH ABC) developers, requesting that they give him access to BTC allegedly stolen from his personal computer, which is worth approximately $5 billion. The wallets in question, however, are connected to the Mt Gox hack, one of the largest crypto exchange hacks in history, that drained nearly 800,000 BTC.

Ontier, a UK-based law firm issued the lawsuit. The firm is acting on behalf of Tulip Trading Limited (TTL), a Seychelles-based company with Wright as a primary beneficial owner.

The lawsuit argues that “On or around 5 February 2020, unknown hackers stole the private keys for the Addresses and deleted copies of the keys on Dr Craig Wright’s computer, preventing him from accessing the digital assets at those Addresses, which he operated on behalf of TTL”.

The most astonishing thing about this lawsuit was revealed by Riccardo Spagni, South African software engineer most commonly known by his nickname “Fluffy Pony”. The two addresses listed in the lawsuit are where the stolen Mt Gox funds were sent. This indicates that Wright could be the person behind the Mt Gox hack.

Just so we're clear, Craig Wright has just openly admitted (via his lawyers) to be the guy that stole 80k BTC from Mtgox. The screenshots below show the court documents indicating the "1Feex" address is where the stolen Mtgox funds were sent. What do you have to say, @CalvinAyre? pic.twitter.com/Yh1esDar6J

Craig Wright is no stranger to controversial lawsuits. It seems that he’s simply trying to pull another one off…and developers are not happy.