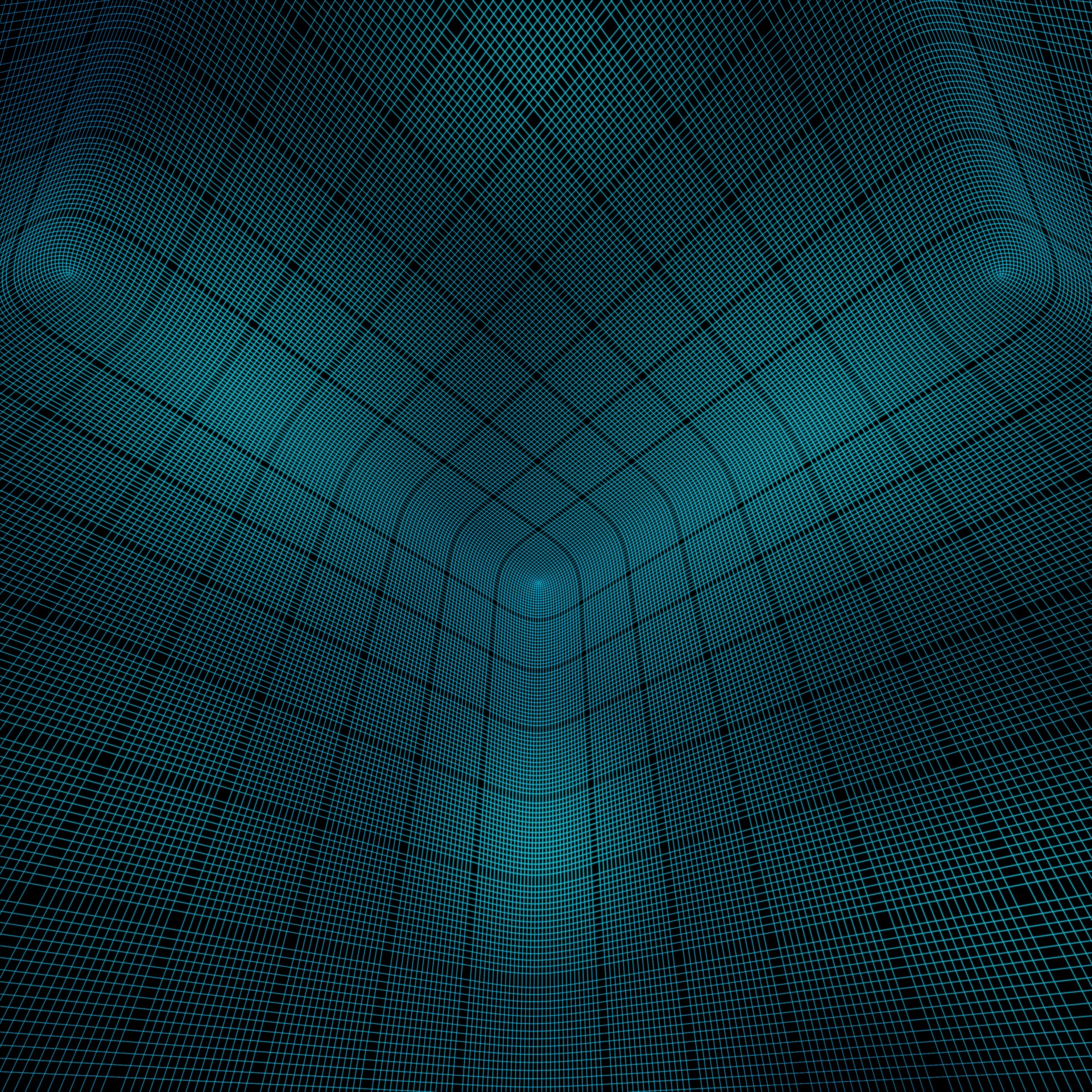 Two buzzwords of the modern world, Blockchain and Artificial Intelligence (AI), are becoming increasingly dominant in the conversations about the possibilities of the future. We look at how the two technologies are developing and where they are likely to be in a few years’ time, as well as whether they can co-exist and, more importantly, work in unison. This is a very interesting solution. We aim to explore the ins and outs and let you decide on how successful these technologies can be together.

Blockchain Technology
Blockchain has been around since the inception of Bitcoin, the most expensive cryptocurrency of all time. It has been implemented heavily by various crypto ventures in order to streamline and make blockchain more viable in the real world. Historically, the original Bitcoin blockchain was slow and not very good at providing sustainable scaling as the currency grew. Today, blockchain forms the basis of many cryptocurrencies, and furthermore, is being introduced as the backbone to many businesses around the world.

Currently, сryptocurrency is experiencing a lull in success. Tokens are far lower in value than they were a few short years ago – although these lows are relatively more stable than the volatility of yesteryear. On the flipside, blockchain has gone from strength to strength and has now become an entity unto itself. It is also being constantly developed with real-world applications in mind. Smart contracts working on blockchain have become a form of computerizing outcomes if certain parameters have been met. In short, smart contracts are programmed to work autonomously and make decisions, as long as the information is there.

Artificial Intelligence
The topmost goal of computer design is to engineer a computer that can replicate the human mind. This is a steep endeavour and one that is being worked on feverishly to try and bring tech to the market that functions autonomously and intelligently. There are many versions of AI on the market at the moment, but they are not truly intelligent. Instead, they are sophisticated computer systems that operate under strict rules which determine the functions and processes of the system.

A big area of AI is within the car industry, with vehicles being designed to drive independently of drivers. They use GPS, optical cues and other bits of technical wizardry to ensure the operation of the vehicle without input from a driver. While these solutions are often perceived as very technically advanced, in the artificial intelligence world they are pretty mundane. A true Artificial Intelligence would drive you to work on its own, but likewise, if it didn’t want to drive you to work, it wouldn’t, because the system would have complete free will.

The forms of AI on the market are closed systems that rely on a wealth of information to make fairly straightforward decisions. Does the computer slow the car down or speed up? Turn left, or right? When you consider how simple the functions are, it really isn’t that awe inspiring.

Blockchain and Artificial Intelligence now
For those of you who are reading this and are already familiar with blockchain tech, you may already be seeing the practical application of integrating smart contracts within current artificial intelligence systems.

This is already being worked on to bring the worlds together. Behind the scenes, computer scientists have been working to form AI systems that use blockchain to securely house information, and smart contracts to form the system’s decision-making process.

In the era of automation and vast information, smart contracts are a brilliant means of executing complex decision making. The issue currently faced is that most autonomous systems need to make decisions in real time and smart contract processes (especially for more sophisticated functions) are slow.

With that in mind, currently, there is scope for integration but there isn’t practicality for integration. Considering, however, that blockchain tech has gone such a long way in such a short space of time, it wouldn’t be a stretch of the imagination to think that smart contracts will be able to work in real time soon.

This way, smart contracts would allow computer systems to deal with more complicated decision-making processes with as many layers as needed to achieve an outcome. This complexity would be more akin to the AI of science fiction, where computers have sophisticated intelligence.

Blockchain and Artificial Intelligence in the future
In the future, blockchain technology has the real potential to be integrated across a huge range of sectors, including AI. Applications for blockchain tech are far reaching. Moreover, it has already been used across financial institutions, medical establishments, and real estate. The technology will continue to grow and be improved upon until it is pretty much the norm for record keeping across the real world.

This will have a positive impact on cryptocurrencies as many blockchains need tokens to function properly and we could see a resurgence of cryptocurrency in the next decade.

Artificial Intelligence in its purest form is still a long way off, but systems are becoming increasingly sophisticated, while the processes and functions carried out by such systems are beginning to resemble the core components of the true AI.

For a long period of time before true artificial intelligence is reached (if it ever is), there will be increasing reliance on blockchain tech to ensure the safety and security of the systems that we use in our daily lives. The integration of smart contracts should occur in the near future providing developers can mitigate the inherent scalability issues and offer a viable solution that operates in real time. This ultimately will lead to a new wave of smarter, more secure, and more efficient, AI.