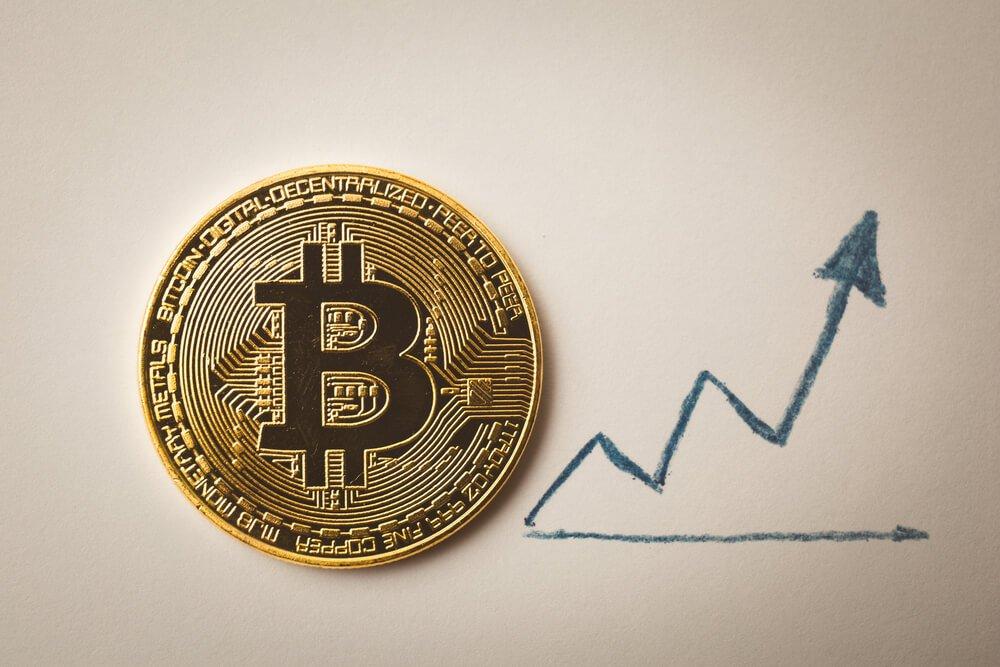 The CEO of BlackRock, the world’s largest asset manager, stated in a recent interview with CNBC that Bitcoin has “caught the attention and imagination of many people”. His comments came soon after Bitcoin nudged past its all-time high.

“Bitcoin has caught the attention and the imagination of many people. Still untested, pretty small relative to other markets.”

It seems that BlackRock’s CEO has changed his stance on Bitcoin. In 2017, as reported by CNBC, Fink said that Bitcoin was “an index of money laundering”. It seems that the public perception of Bitcoin has changed, related to its recent recovery and increased adoption opportunities. Fink seems to be slightly bullish on Bitcoin after its impressive performance in Q4 of 2020.

“It sees these big giant moves every day… It’s a thin market. Can it evolve into a global market? Possibly.”

Even though BlackRock doesn’t directly own Bitcoin, it has large indirect exposure through MicroStrategy, who recently converted a large portion of its cash reserves to Bitcoin. BlackRock is currently the second largest shareholder in MicroStrategy, with a 17% stake in the company. MicroStrategy currently holds a massive 38,250 BTC, all of which were purchased in 2020.