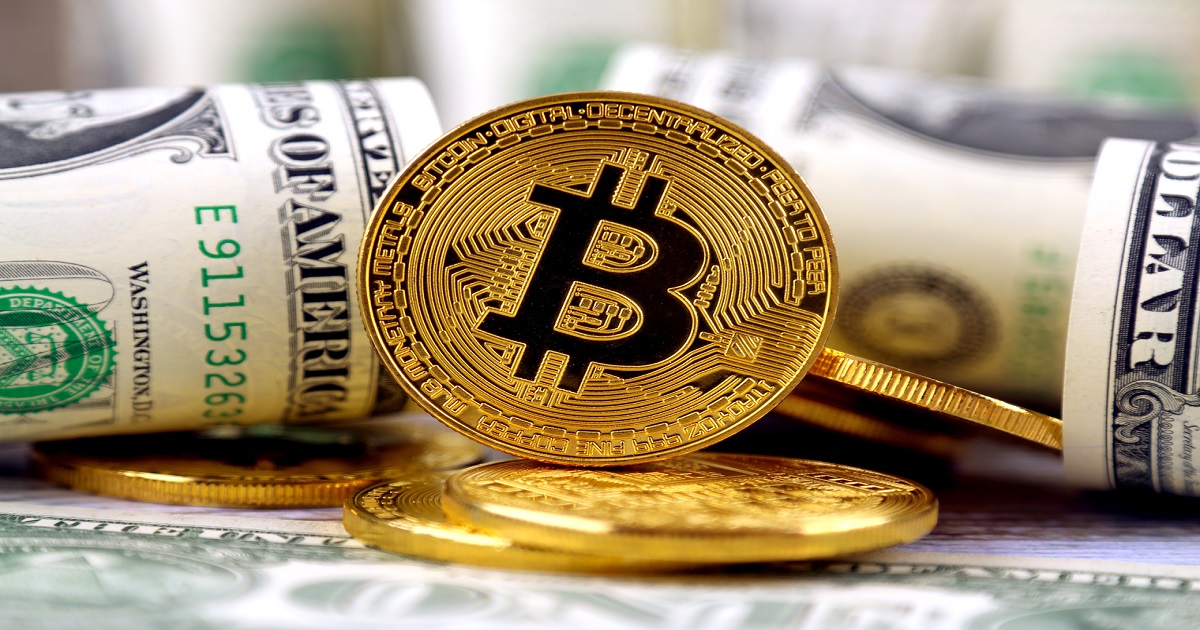 MicroStrategy, an intelligence software company, who recently purchased a whopping 38,250 BTC in 2020, has announced its Q3 financial results. The results prove that the company’s Bitcoin investment has proven to be extremely profitable, having accrued an estimated $100 million in profit.

According to data from the company’s press release, the average cost per Bitcoin was $11,111 (about $425 million in total). At the current market price ($13,640), MicroStrategy’s Bitcoin holdings are worth about $522 million.

According to data published on Twitter by Kevin Rook, MicroStrategy has earned more from its Bitcoin investment than it has through its actual business for the last three years and a half years. The data shows that the intelligence software company only earned about $78 million in net income from its actual business in the last three and a half years.

Microstrategy has earned $78 million in the last 3.5 years from their business operations.

Microstrategy has earned $100 million in the last 2 months from their Bitcoin purchases.

“Our recent decision to make Bitcoin our primary treasury reserve asset is the latest example of MicroStrategy’s embrace of virtual technologies. The purchase of $425 million of Bitcoin during the quarter offers the possibility of greater return potential for investors than holding such balances in cash and has increased the overall visibility of MicroStrategy in the market. We believe our proactive management of our balance sheet, together with our improved revenue and profitability performance, can serve as catalysts to generate substantial long-term value for our shareholders,”