Home Opinion Forward Thinking A call for national debate: What happens to my privacy if a... 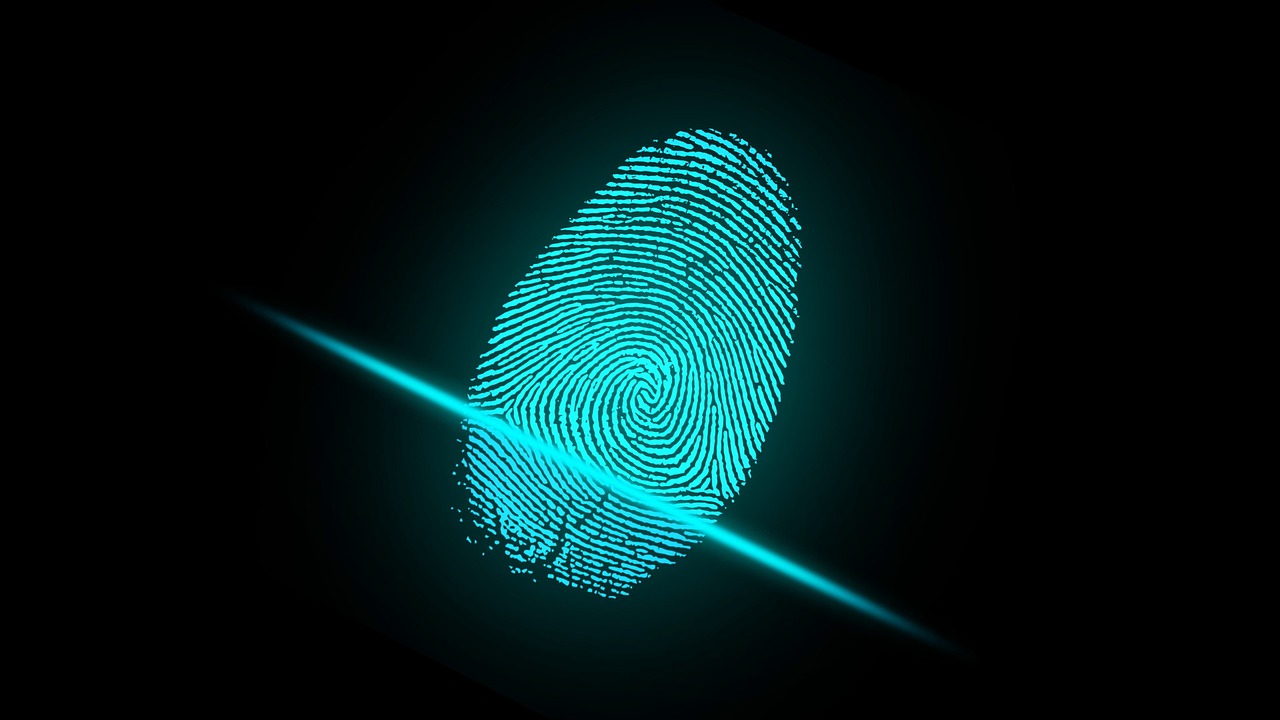 Note from James Preston, Managing Editor: I received a message from Mr Etsebeth yesterday afternoon asking if we wanted to publish this article. After reading, I don’t just want to publish it, I want every global citizen to read it. The points this experienced financial regulatory commentator raise are of paramount importance to the rights of our children’s future. I have highlighted two key points in a deep blue that I believe are of extra significance. This is an incredibly important talking point that Eugéne raises in this article, I urge you to share it with your network.

On 6 June 2019 the SARB received expressions of interest from prospective solution providers. If the SARB’s feasibility study and expression of interest moves through its full lifecycle then digital currency would be included in the SARB Act, and associated Acts – which entitles the SARB to have the sole right to issue or cause to be issued banknotes and coins (and digital currency) in South Africa. The new digital currency format is planned to be complementary to cash.

The SARB’s electronic legal tender, as its name suggests, would become legal tender for South Africans. Legal tender is banknotes and coin (physical or digital) that must be accepted by every citizen and corporation if offered in payment of a debt.

The man-on-the-street doesn’t pay much attention to every-day payment innovations. But new currency formats – like digital currency – are different. They don’t happen very often, if at all, in our lifetimes. The last major introduction of a currency format was paper notes and last century’s electronic money (using a clearing house and central bank settlement system for retail and wholesale payments).

Before moving on to the latest form of digital currency we need to look at and briefly understand the recent history of electronic money globally and in South Africa.

Prior to the introduction of computers and databases there was an archaic system of manual accounting to keep score of your bank balance in written format. The balance of your account would be entered onto a physical booklet and this was reflective of your bank account.

Credit cards started making their mainstream entrance to payments in the 1960’s. Fast-forward to the 1970’s and technology (using networks, software and hardware) brought us electronic money allowing banks and central banks to store balances and transact electronically.

Next, cheques became a popular form of payment. The cheques introduced the need for clearing houses. Clearing houses include all issuers of cheques (normally banks) that would meet up daily. Here bankers would swop all cheques that were received by them from other banks and receive the customer’s cheques deposited at other banks. The bankers cleared the gross (overall) debts in the clearing house and made the necessary accounting in their own bank accounts. Final settlement happened when these debits and credits were settled in the books of the central bank.

Debit-pulls in the payments system allowing a third party to deduct (debit) from someone’s account has led to many problems including debit order and credit card fraud. Systems like DebiCheck in South Africa are being slowly introduced at exorbitant costs to try and protect citizens from this flaw in the system – the debit flaw.

The banks and partners of payment providers have created massive ecosystems and investments in infrastructure to make sure all the credits and debits flow securely and efficiently. From tapping your card at a terminal in a store to receiving money on your smartphone.

Now nation-states are stepping in with a new form of money that either bypasses all intermediaries (banks, clearing houses etc.), or requires them all to change their ageing systems. The likely result is that incumbents will resist change. While other nimble innovators in the wings will welcome disruption and innovation.

The central bank is the grand master in this equation because it supervises licensed banks and it controls all the bit players in the payment landscape through policy and position papers. In a nutshell, the SARB can do what it wants within its ambit, which is ensuring the cost-effective availability and integrity of notes and coin.

Leading up to the feasibility study there will be too much focus on the technologies that the SARB may test in its sandbox. The media duly mentions blockchain and cryptocurrency in its hype.

Security will be the main feature. The SARB also like to retrofit its technology and will want to have a mechanism that is analogous to how the currency management department currently requires the SA Mint and SA Bank Note to create, distribute and then destroy currency.

This introduction of a new currency format is a big deal for all South Africans and other citizens globally. New forms of currency don’t come along every day.

Importantly cash (banknotes and coins) are a citizen’s only private and uncensored means of payment currently.

A national debate needs to begin in South Africa and globally on the principles of this type of currency.

The technological choices of how digital currency is delivered are mostly irrelevant for citizens. It is the defining principles like privacy and censorship (who controls when the currency can be confiscated) that need democratic participation and privacy protection.

A principle to make the digital currency a credit-push only should be debated. Debit-pulls are ridden with problems.

The principles of censorship and privacy are of paramount importance. How much surveillance, social engineering and control should be given to government? Should the state be allowed to digitally surveil or confiscate money based on moral decisions for the following circumstances (and many more):

The design of digital currency should be influenced by how we as a society feel about a central bank, or government being in control of the answers to these ‘what if’ questions, and others.

There are often limits on daily withdrawals for cash at bank branches or ATMs. Once the cash is in the pocket of the citizen it is private and uncensorable.

Note: Digital identity will as a corollary need to become a national agenda and talking-point.

Many citizens nationally and globally have suffered under unjust and inhumane laws. Citizens must be wide awake as they protect their rights to privacy and censorship. A balance must be found between citizens and state.

The time for public debate on digital currency has arrived.