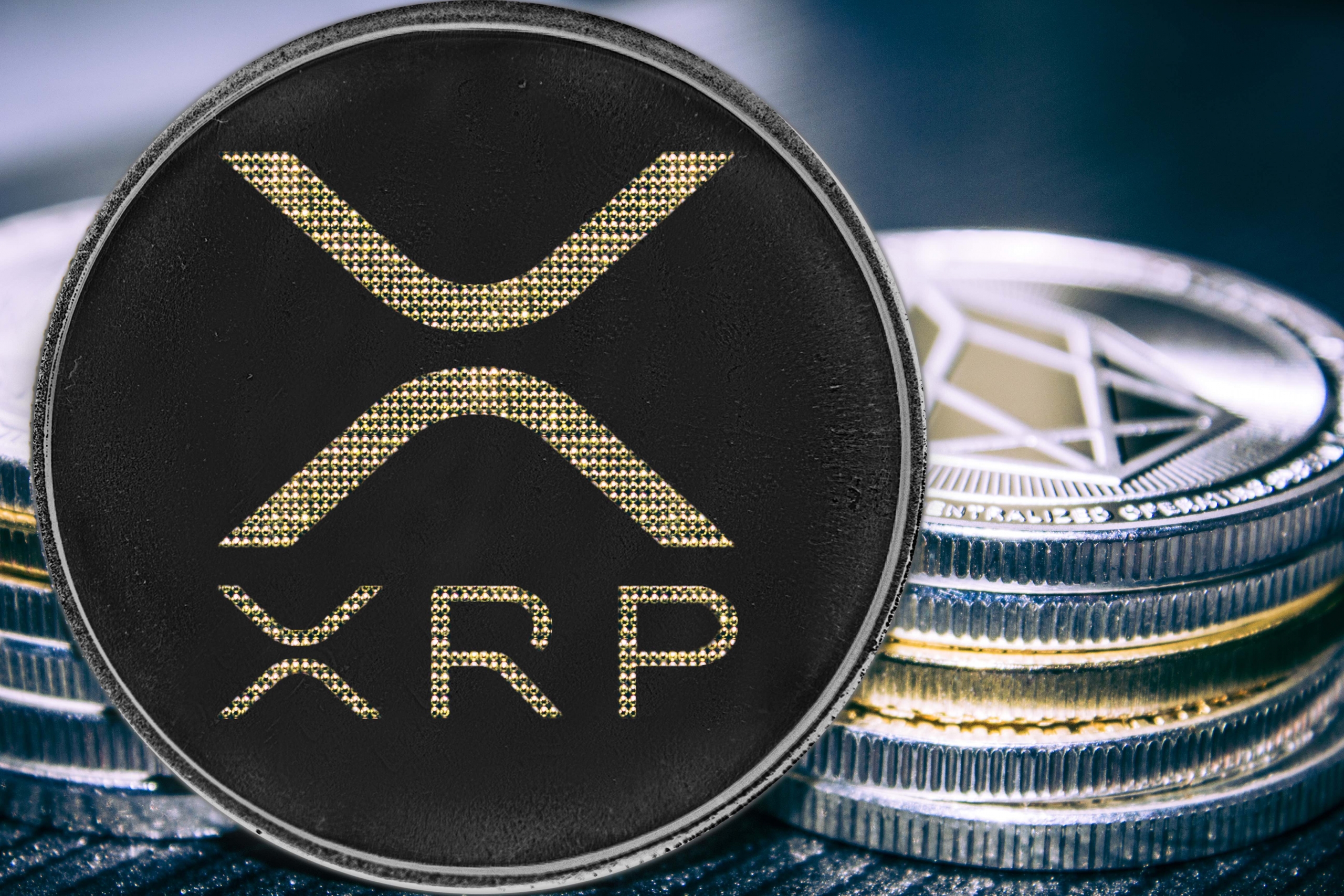 After last week’s GameStop saga, Dogecoin’s incredible pump, and Elon Musk putting #Bitcoin in his Twitter bio, it appears that XRP was clearly feeling left out and decided to end the week off with a bang! The price of XRP skyrocketed more than 100% over the weekend, after Ripple filed its response to the US Securities and Exchange Commission (SEC) charges.

In December 2020,The SEC filed a lawsuit against Ripple, alleging that they had sold XRP as an unregistered security. Just days later, many crypto exchanges delisted or halted trading of the cryptoasset, bringing the price of XRP crashing to around $0.18.

The XRP community is ecstatic with the recent price movement, which has brought the price to its current price of $0.58. While the XRP community may be ecstatic about the price movements, others are expressing their doubts. Larry Cermak, Director of Research at The Block, believes XRP could be having something of a GameStop moment, arguing that XRP may be the victim of a ‘pump and dump’.

XRP is being pumped by basically a pump and dump Telegram group and is up more than 50% in the last 45 minutes.

Like Cermak, many people argue that XRP has surged over the weekend because retail traders using Reddit’s WallStreetBets forum, and other large groups on Telegram, have colluded to ‘pump and dump’ the digital tokens. Some Telegram groups have reportedly reached 200,000 members, the maximum number of members that Telegram allows in a group.

It is unlikely that XRP will pump as much as Dogecoin did this past week, as XRP’s market cap is much larger than Dogecoin, making it harder for the price of XRP to move. Many crypto investors, however, still believe that XRP could potentially hit $0.75 – $1 before the next major correction.