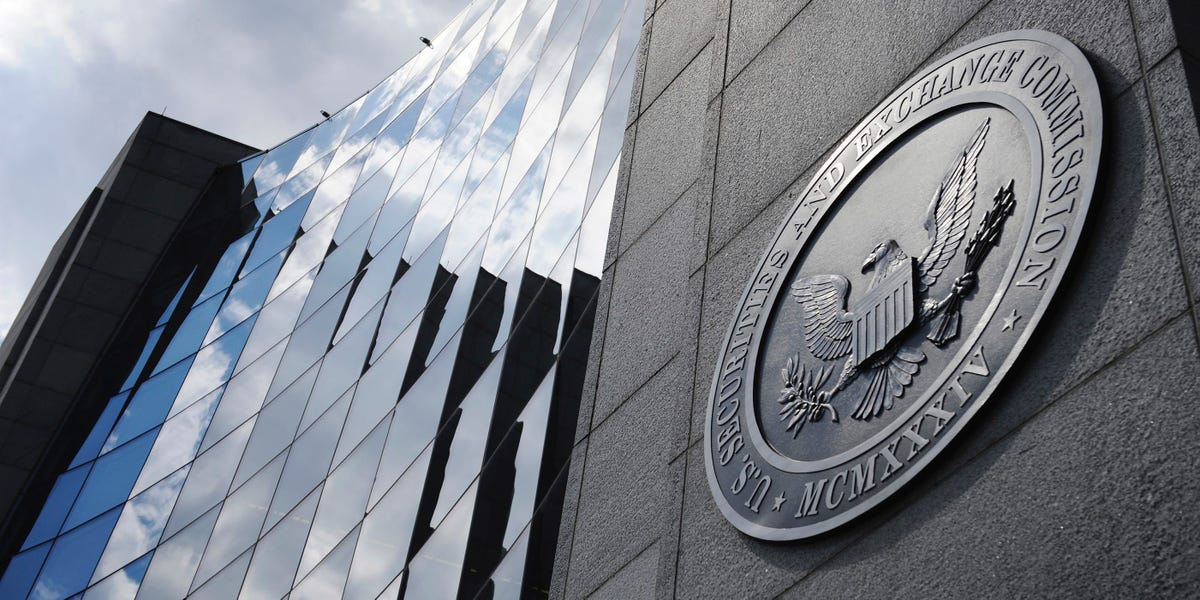 The US Securities and Exchange Commission (SEC) has filed an action against Ripple Labs Inc. and two of its executives. The SEC believes that Ripple violated US securities laws by selling XRP as unregistered security

According to an SEC press release, the North American regulator alleges that Ripple co-founder Christian Larsen and CEO Bradley Garlinghouse raised over $1.3 billion through an unregistered, ongoing “digital asset securities offering” to finance the firm’s business.

“From at least 2013 through the present, defendants sold over 14.6 billion units of a digital asset security called “XRP”, in return for cash or other consideration worth over $1.38 billion U.S. Dollars (“USD”), to fund Ripple’s operations and enrich Larsen and Garlinghouse.”

The complaint alleges that even though Ripple received legal advice as early as 2012, that under certain circumstances XRP could be considered an “investment contract” and therefore a security under the federal securities laws, the company still engaged in the alleged illegal securities offering.

“The United States is one of the few countries where regulators will, after years of you operating in full light of day and frequently updating them on everything you’re doing, turn around and tell you that you should have known you were breaking decades old laws all along.”

The CEO of SBI Group, Yoshitaka Kitao, also took to Twitter to argue that XRP is not a security, claiming that:

“Japan’s FSA has already made it clear that XRP is not a security. I’m optimistic that Ripple will prevail in the final ruling in the US. SBI Holdings remains a steadfast partner to Ripple, and looks forward to expanding together in Asia.”

News of the pending lawsuit broke yesterday causing XRP to drop over 17% in a 24 hour period to a price of $0.46. Since the announcement of the lawsuit XRP has dropped a further 17% and is currently trading at $0.38, with no less than three crypto exchanges halting trading of the popular cryptocurrency after the SEC’s announcement.

According to Decrypt, CrossTower, Beaxy, and OSL have all announced that they will stop trading XRP effective immediately in order to comply with SEC regulations.