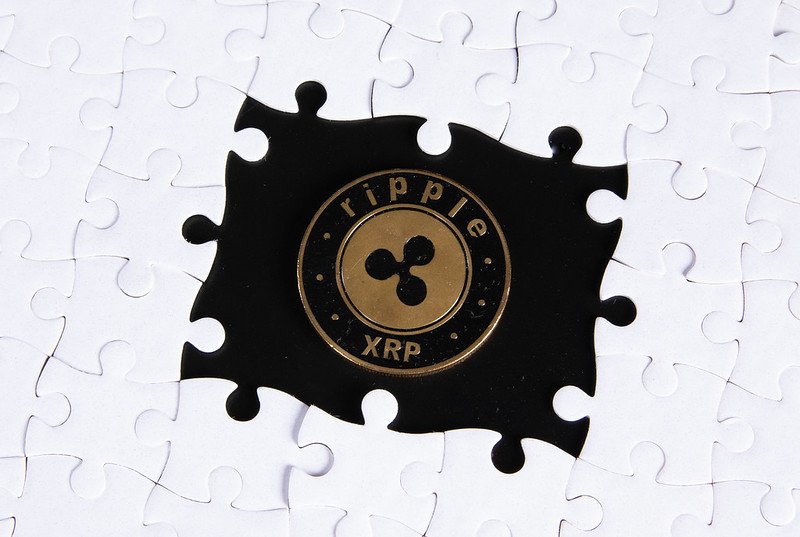 XRP investors have heaved another sigh of relief as the United States Southern District Court of New York has ruled that Ripple is not legally required to divulge its CEOs’ financial records.

The SEC, who is suing Ripple for raising $1.3 billion, by selling XRP in ongoing unregistered securities offerings last month, requested nearly a decade’s worth of financial records from Ripple’s current CEO, Brad Garlinghouse, and his predecessor, Chris Larsen. The SEC argued that the records would support its lawsuit against Ripple.

On 9 April 2021, the court granted Ripple’s motion to keep the financial records private:

“The Court finds that the SEC’s requests for the Individual Defendants’ personal financial records, apart from those records of XRP transactions that are already Case promised, are not relevant or proportional to the needs of the case.”

Following the announcement of the lawsuit in December 2020, XRP crashed to $0.20, after many leading exchanges delisted the digital asset. The coin has since tapped the $1.5 mark, after soaring nearly 600% over the past 3 months.