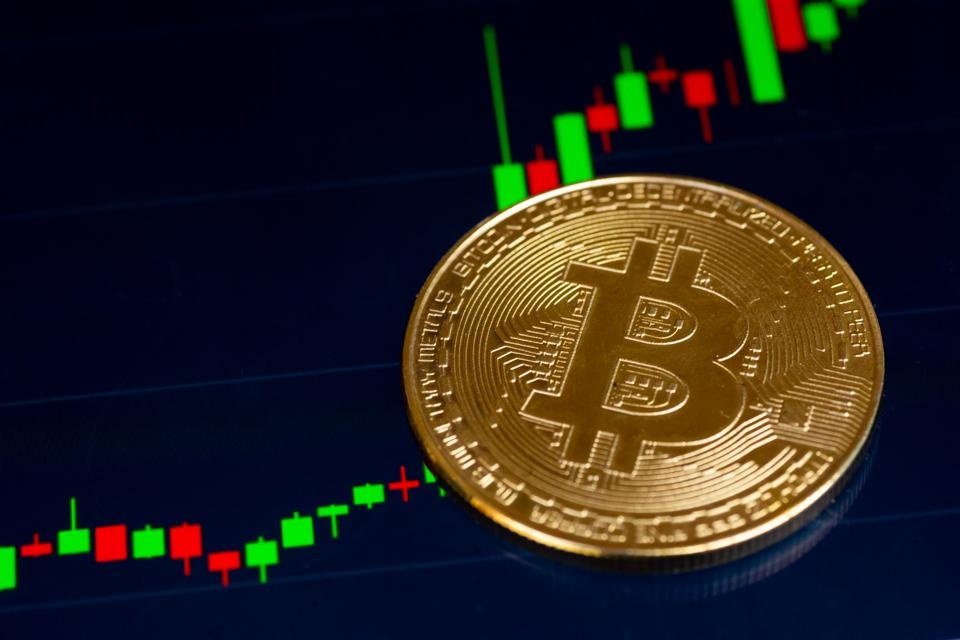 MicroStrategy CEO, Michael Saylor, took to Twitter to announce the company’s latest purchase of 2,574 Bitcoin for $50 million, bringing the business intelligence company’s stash to a whopping 40,824 BTC. Saylor mentioned that the purchase was in line with their Treasury Reserve Policy.

MicroStrategy has purchased approximately 2,574 bitcoins for $50.0 million in cash in accordance with its Treasury Reserve Policy, at an average price of approximately $19,427 per bitcoin. We now hold approximately 40,824 bitcoins.https://t.co/nwZcM9zAXZ

It must, however, be noted that even though the company’s latest purchase was completed with an average purchase price of $19,427 per Bitcoin. The company holds approximately 40,824 bitcoin that were acquired at a purchase price of $475 million, inclusive of fees and expenses. This means that the total average purchase price per Bitcoin remains low, considering current prices, at about $11,635. Bitcoin is currently trading at $19,370, meaning the Bitcoin held in MicroStrategy’s treasury is currently worth approximately $780 million.

Saylor’s confidence in purchasing $50 million worth of Bitcoin at a price so near the all-time high shows his confidence in Bitcoin and possibly emphasises that these prices are ‘still cheap’. The recent purchase will likely encourage even more companies to purchase Bitcoin, as many are under the impression that it is ‘too late’. This purchase, however, proves that it is not too late!