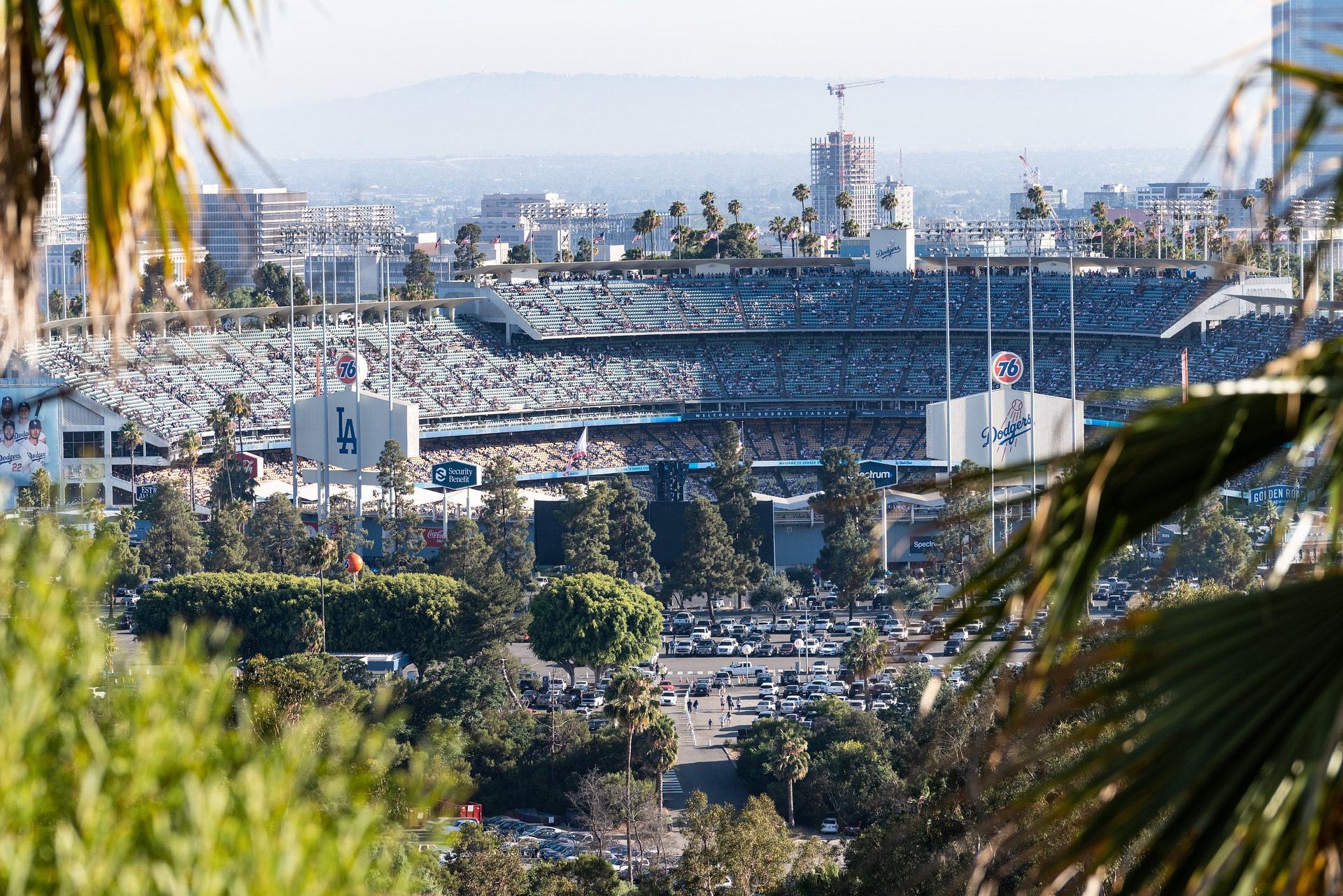 Chiliz is the currency behind fan tokens, a new phenomenon from Europe which offers fans of teams digital influence and benefits. They’ve proven to be hugely popular, backed by blockchain, and we could shortly see them in US sports.

That’s because Chiliz, and their platform Socios, are heading to the US in a big way. The company have planned a $50m (R730.3m) expansion, with a New York office opening and wider sponsorship and visibility ahead of an important year. Chief executive Alexandre Dreyfus explained that heading stateside was always part of the company’s long-term growth strategy.

“A huge focal point for us in our global growth plans is the US. That’s why we’re opening a New York office and investing $50m (R730.3m) into the country’s sports industry in order to launch Fan Tokens with leading franchises from the five major U.S. sports leagues,” Dreyfus said. “We head to the US with a proven track record in generating millions of dollars of revenue for some of Europe’s biggest sporting organisations. In 2020, we shared more than $30m (R438.2m) with our partners, but this year we’re targeting a minimum of $60m (R876.4m).”

Indeed, as recently as this month, AC Milan launched a fan token, earning themselves $6m (R87.6m) in just a single day. Other clubs involved include Paris St Germain, reigning Premier League champions Manchester City and Spanish giants Barcelona. Recently, Lionel Messi penned a $20m (R292.1m) deal to become a brand ambassador for fan tokens for the next three years, a move that saw the cryptocurrency double in price from February to March, according to Be In Crypto. Whilst that popularity has remained largely on European shores in the past, it is hoped the same furore can be cultivated in US sports as the market opens for fan token business.

Currently, the NFL does not allow teams to promote fan tokens, but they accept crypto sponsorship, a move thought to be a precursor to welcoming fan tokens into the game. Socios also have marketing deals in place with other major US sports, but the idea of a fan token has not firmly taken off with many franchises. However, that might not remain the case for long; for instance, UFC has a fan token on the Socios platform, and it is a major sport in the US. The company also has partnerships with several teams, including the Vegas Golden Knights and 24 NBA franchises which many again see as a route to fan tokens hitting the US market.

By opening a base in the US, the company are sending a sure signal that they are there to stay, and that can only mean one thing: the arrival of fan tokens in the long term. With benefits such as voting rights, exclusive content and the potential for accruing value, fan tokens are certainly an interesting new angle on sports fanaticism.

The big question is this: are the US fans ready to engage as vociferously as European fans have?