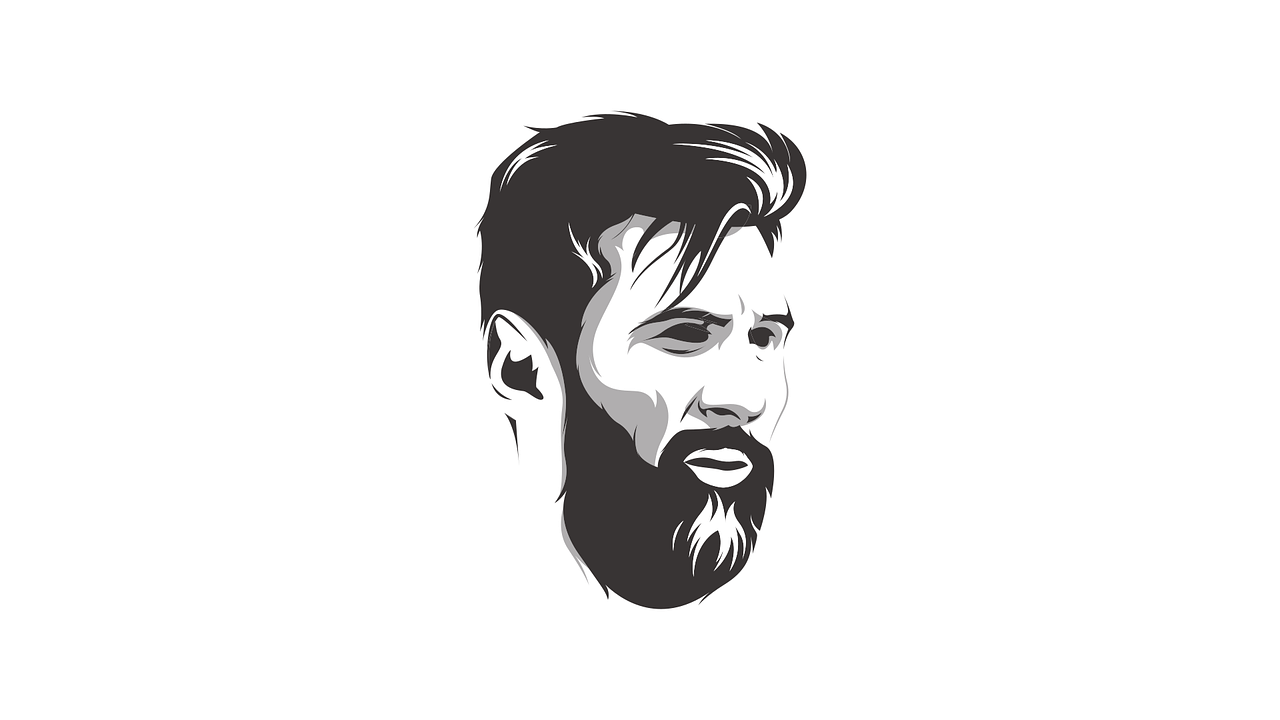 Lionel Messi had signed an agreement worth more than $20 million to promote digital fan token company Socios.com. Messi, popularly called “GOAT” has become the latest international football figure to enter the cryptocurrency world. The agreement also comes amid an increasing number of collaborative efforts between cryptocurrency companies and sports teams.

Messi, whose August transfer from Barcelona to Paris Saint-Germain included a cryptocurrency payment, will participate in a publicity and promotion campaign for Socios in the run-up to the Qatar World Cup, which begins in November.

Fan tokens are a type of cryptocurrency that allows holders to vote on mostly minor club decisions.

“Fans deserve to be recognized for their contributions. They are entitled to have a say in the teams they support “Messi mentioned in a statement.

“Socios.com exists to improve the fan experience, allowing fans to ‘be more.’ I’m honoured to be a part of Socios.com’s mission to build a more connected and rewarding future for fans all over the world.”

The tokens are increasingly seen as a source of new revenue by clubs. Still, they have been criticized by some supporters groups, who see their introduction as a form of superficial participation that adds to the already rising costs of supporting their teams.