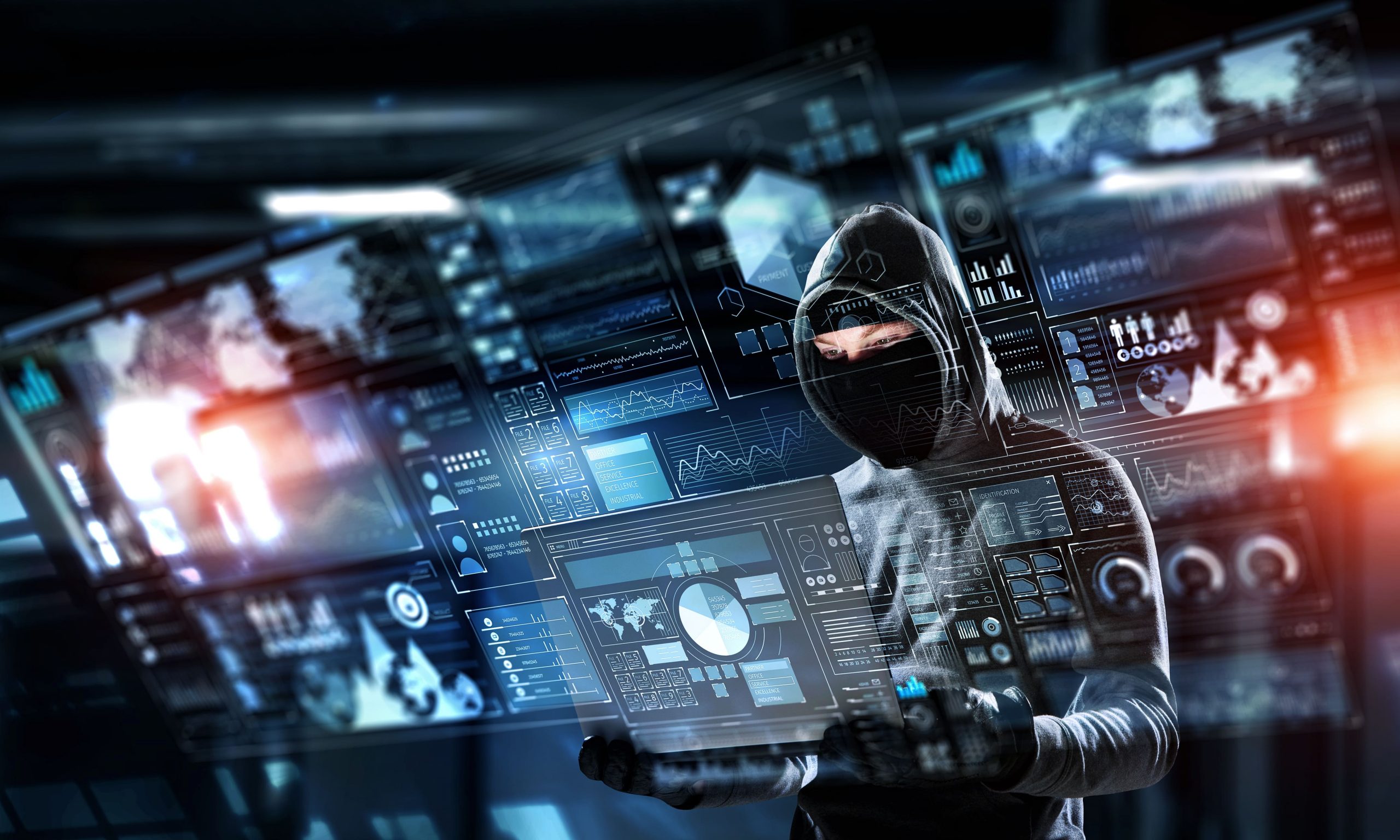 According to Reuters, the findings from a “confidential report” “strongly suggests” links between the hack’s perpetrators and North Korea. The report accuses North Korea of using stolen funds to support its nuclear and ballistic missile programmes, thereby circumventing sanctions.

Even though the report failed to name the victim of the attack, analysts are pointing their fingers at the Seychelles-based digital currency exchange, KuCoin, who fell victim to one of the largest crypto exchange hacks. In September 2020, KuCoin reported the theft of around $275 million in Bitcoin and various other cryptocurrencies.  As there were no other significant hacks during this time period, and it is extremely likely that the report is referring to the KuCoin hack.