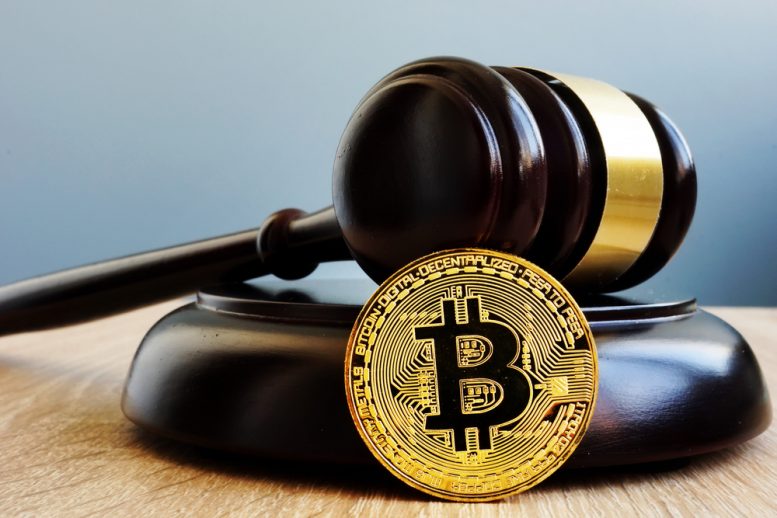 Her Majesty’s Treasury, the UK’s Finance Ministry has issued a document which outlines a series of proposals addressing the regulatory approach to cryptoassets and stablecoins.

The UK’s Finance Ministry invites the crypto community to submit their responses:

“The government invites views from a wide range of stakeholders, and particularly firms engaged in cryptoasset activities”.

The consultation lays out the various existing regulations and includes new proposals.

In 2018, the UK government launched a cross-authority taskforce to evaluate the impact of a “rapidly developing cryptoasset market” within the UK economy.

“Two years on, the landscape is changing rapidly. So-called stablecoins could pave the way for faster, cheaper payments, making it easier for people to pay for things or store their money. There is also increasing evidence that DLT could have significant benefits for capital markets, potentially fundamentally changing the way they operate.”

The ministry makes special mention of stablecoins, arguing that they currently lack a formal legal definition in the UK. One of the main proposals in the document is to create such a definition.

The ministry has decided to not include Algorithmic stablecoins, that remain outside the scope of the proposals, as they may not be suitable for retail or wholesale transactions. The ministry outlined that security tokens should also be excluded for similar reasons.

The consultation is open until 21 March 2021, and the Treasury has encouraged stakeholders to share their views on the proposed regulatory approach.