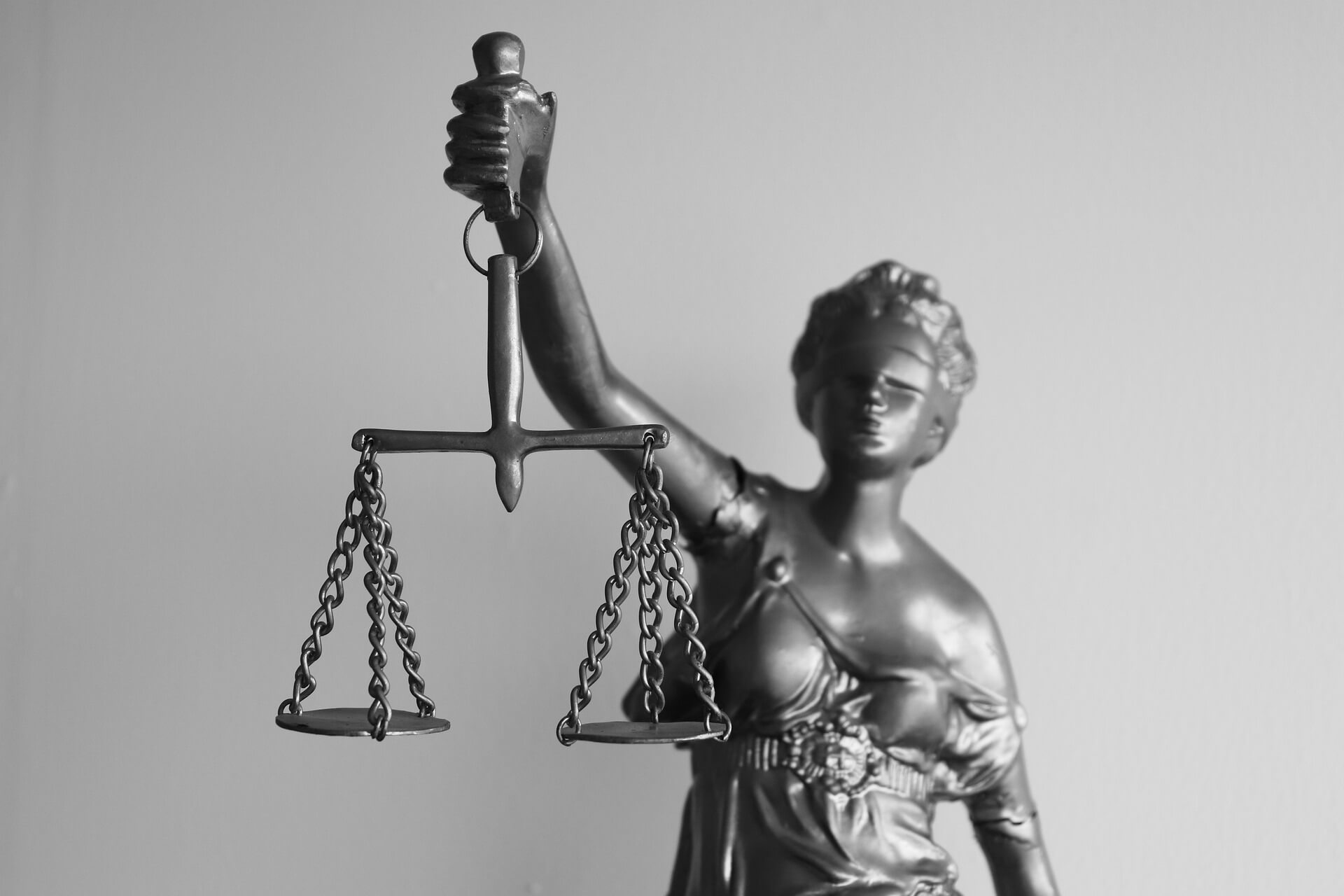 Editor’s Note: An earlier version of this story stated that crypto derivative platforms such as BitMEX, ByBit, Deribit, Huobi and Binance would be affected by the UK’s FCA ban on crypto derivative trading. This was an incorrect interpretation of the statement. A renewed interpretation of the statement leads us to believe that such platforms are not affected due to their being registered outside of the UK. Global Crypto regrets this error.

The United Kingdom’s Financial Conduct Authority (FCA) has come out with a surprise ban on the sale of cryptocurrency derivatives and exchange-traded notes to retail users. Such a ban was proposed over a year ago, but it was doubted as to whether the proposal would be followed through. It now seems as though the recent developments in the USA with regards to BitMEX may have galvanised the move.

The authority said the trading products are “ill-suited” for retail consumers for a number of reasons, including the “extreme volatility” of cryptocurrencies. They also claim there is no legitimate investment need for retail consumers to invest in such products. Potential hacks, lack of understanding, and the “lack of reliable basis for the valuation of cryptocurrencies” are some further listed reasons for the ban.

Sharon Mills, executive director of strategy at the UK’s FCA, said “the ban reflects how seriously we view the potential harm to retail consumers in these products. Consumer protection is paramount to us.”

The regulator estimates that retail consumers will save approximately £53 million (~$68 million) from the ban on these products. How the regulator arrived at this figure is yet to be determined.

Southampton based lawyer and blockchain regulation advocate Prosper Mwedzi pointed out to Global Crypto that the ban does not necessarily apply to entities with operations outside of the UK, but rather to those whose businesses have registration within the jurisdiction:

“UK retail customers won’t be able to access such products from UK regulated/based entities,” Mwedzi says, “But it only goes as far as banning these specific entities in the UK. Effectively a retail customer can still trade crypto derivatives with a company based abroad, but they won’t have any legal protection in the UK in the event of a loss.”

The ban comes into effect from 6 January 2021, and will most certainly impact companies such as eToro, Coinflex, and others with registrations within the United Kingdom.