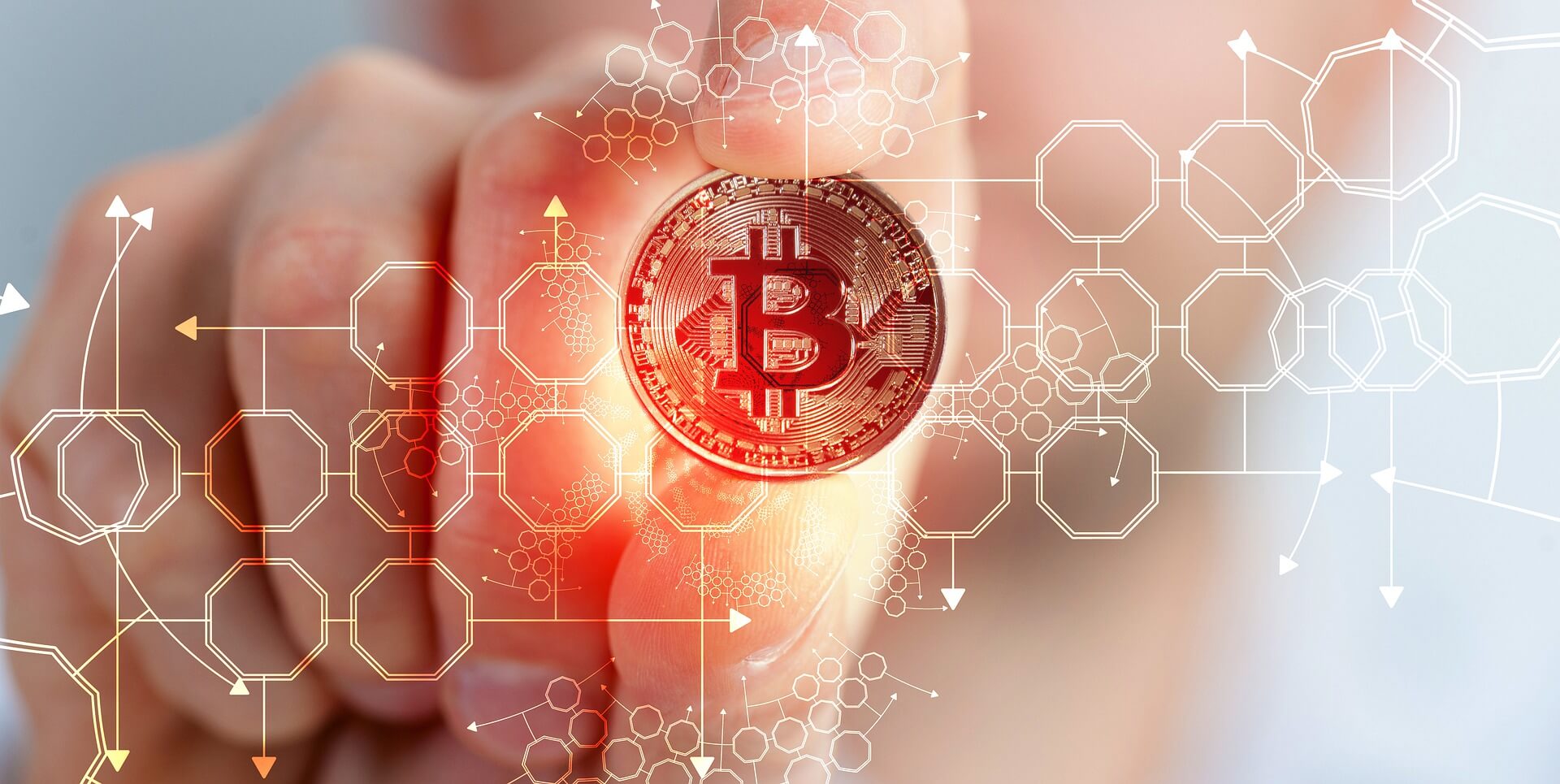 If you’ve spent more than five minutes with one of us crypto believers, it’s likely you’ve been inundated with all the facts about why Bitcoin is the future. These, sometimes unprompted explanations usually delve into how innovative and transparent the open source technology is among other things, which is all true. We are a passionate bunch, but this sometimes pushes us into a form of “tunnel vision”. What if, for a moment, we zoomed out and took a look at the bigger picture, of how Bitcoin, blockchain and associated innovations could potentially fit into the larger scheme of things?

We’ve often heard people rant on social media about “millennials”, but who are they? Technically, millennials are the generation born between 1981-1996, currently putting them between the ages of 22 and 37 years old. But what’s significant about them is they will inherit some $68 trillion from their “baby boomer” parents, over the next decade. A wealth transfer so monumental that it has been dubbed the “Great Wealth Transfer”. Creative, I know. Looking closer at what this generation tends to do with its wealth, will reveal that the average cryptocurrency user is between 25 – 34 years old, with this group making up roughly 40% of Bitcoin users. This age range completely encapsulates the entire millennial generation, and as they get their hands on $68 trillion of wealth over the next 10 years, it seems quite logical that Bitcoin and other crypto assets is where a significant portion of this wealth will go.

According to multiple studies carried out, emerging markets like South Africa, have far greater penetration of smartphones than they do financial services. This means more adults have access to smartphones than formal financial infrastructure like banks, bank accounts and ATMs. This is a trend that continues to rise, with smartphone and 4G penetration projected to increase rapidly across the globe over the next few years. This has seen a rampant increase in the use of “mobile money” solutions across countries in Africa. One of the more successful of these implementations is of course the M- Pesa project carried out across African countries, with over 40 million active users! The graphic below paints a grim picture of financial services penetration in Africa.

Another hindrance in Sub-Saharan Africa particularly, are remittance costs. These currently top 9% for those wanting to send money into Sub-Saharan Africa! In this regard cryptocurrencies offer a far more efficient value proposition, with much cheaper and faster transactions. The decentralised implementation of the networks also mean multiple applications can be made for smartphones, allowing anybody with a device to easily interact with these networks and currencies in a secure, accessible way.

We don’t need to look far into our past to see examples of failed government-issued currencies (known as “fiat”). The most recent examples that come to mind are obviously the hyperinflation and subsequent collapse of the Zimbabwean Dollar. In 2018 we saw similar situations play out with the Venezuelan Bolivar and Turkish Lira losing significant value.

What this looks like on the ground is people fighting each other in grocery lines to pay for their goods, before the daily occurrence of the price of goods increasing exponentially. These are often the result of the policies of a few, where society and future generations are left to bear the consequences.

Our modern leaders, however, are not unique in their failures. The Roman Denarius was the currency of the Roman Empire in 211 BC, it was a 4.5-gram silver coin. By the time it went out of circulation, the coin contained on average less than 1% pure silver content. This was a result of the regular debasement, by adding cheaper metals, which began with the Roman Empire itself.

Even more recent and closer to home, the South African Rand has lost over 30% of its value against the US Dollar this year alone. If you had any plans of retiring in a first world country in the next few years, that would now be significantly more expensive. Even the proverbial “golden boy” of the fiat currencies is not immune to these effects in the long term, with the US Dollar losing over 95% of its purchasing power between 1913 and now.

How Do We Protect Ourselves?

By all accounts it seems as if the world is screaming to us for a better solution. A transparent, accessible, open-source, jurisdiction agnostic, digital solution that cannot be debased. Whether or not Bitcoin and cryptocurrencies ultimately become that solution or not, I think we can all agree that the current system does not seem to be working for the majority of us.