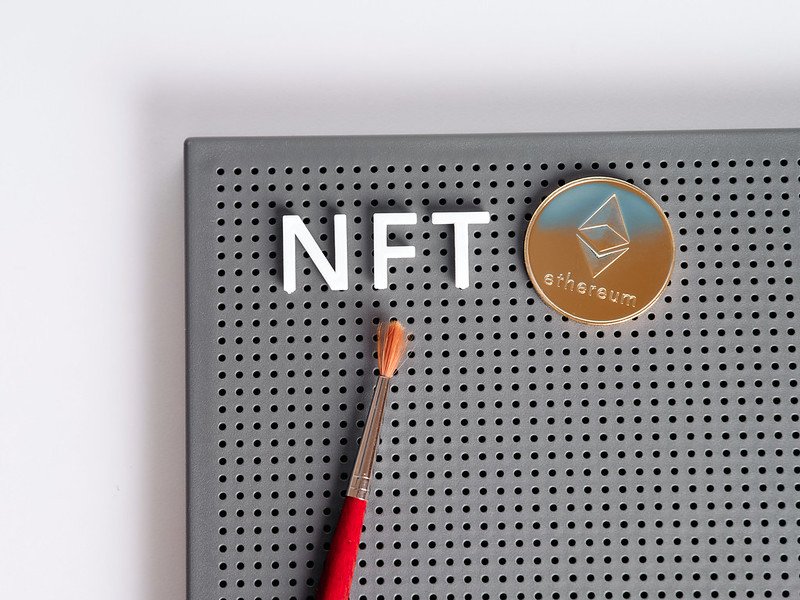 We are proud to release The Top P.I. NFT Game sponsored by GameStop.  This is the first interactive NFT game, playable murder mystery, to be minted (Revealed) on January 7th 2022.

Synopsis: The owner of Top P.I., Dude Parker is an enigmatic wealthy Billionaire who comes from a long lineage of wealthy family members.  Parker recently in time started Top P.I. and he is out to assemble the best of the best private investigators money can buy.  His quest came at the expense of losing his wife and son to a gruesome murderer many years ago.  After all this time, he now seeks to pursue the scum of the earth to bring them to justice.

“We decided to create a usable engaging NFT game rather than an art collection.”- Said Vakkuda, Game developer.  We have planned 6 seasons with 6 episodes each.  All Top P.I. NFT holders will have the opportunity to play all seasons planned, and in the future.

You can get a TOP P.I. NFT by taking the top P.I. Quiz to see if you are sleuthy enough. Once you pass you will be granted a mint link where you have earned a mint, 1 of 2000. We will reserve 500 tokens to be whitelisted to bypass the quiz.

Once you procure your Top P.I. NFT.  The Top P.I. Store will open up where you can acquire a limited amount of utilities.  Badge traits will be able to get certain clues first.  Utilities can be equipped to further upgrade your Top P.I.  Upgrades will be updated every week. Then it’s game on.  Players numbers will dwindle with each episode.  The winners and losers will both be announced after each episode.  The top 100 winners will split an Ethereum Winners’ Pool (50% of mint).

This article is a Press Release received from Top PI. Global Crypto did not receive any form of compensation for its publication, and as this material is deemed newsworthy for the Southern African blockchain industry, it was thus published accordingly.