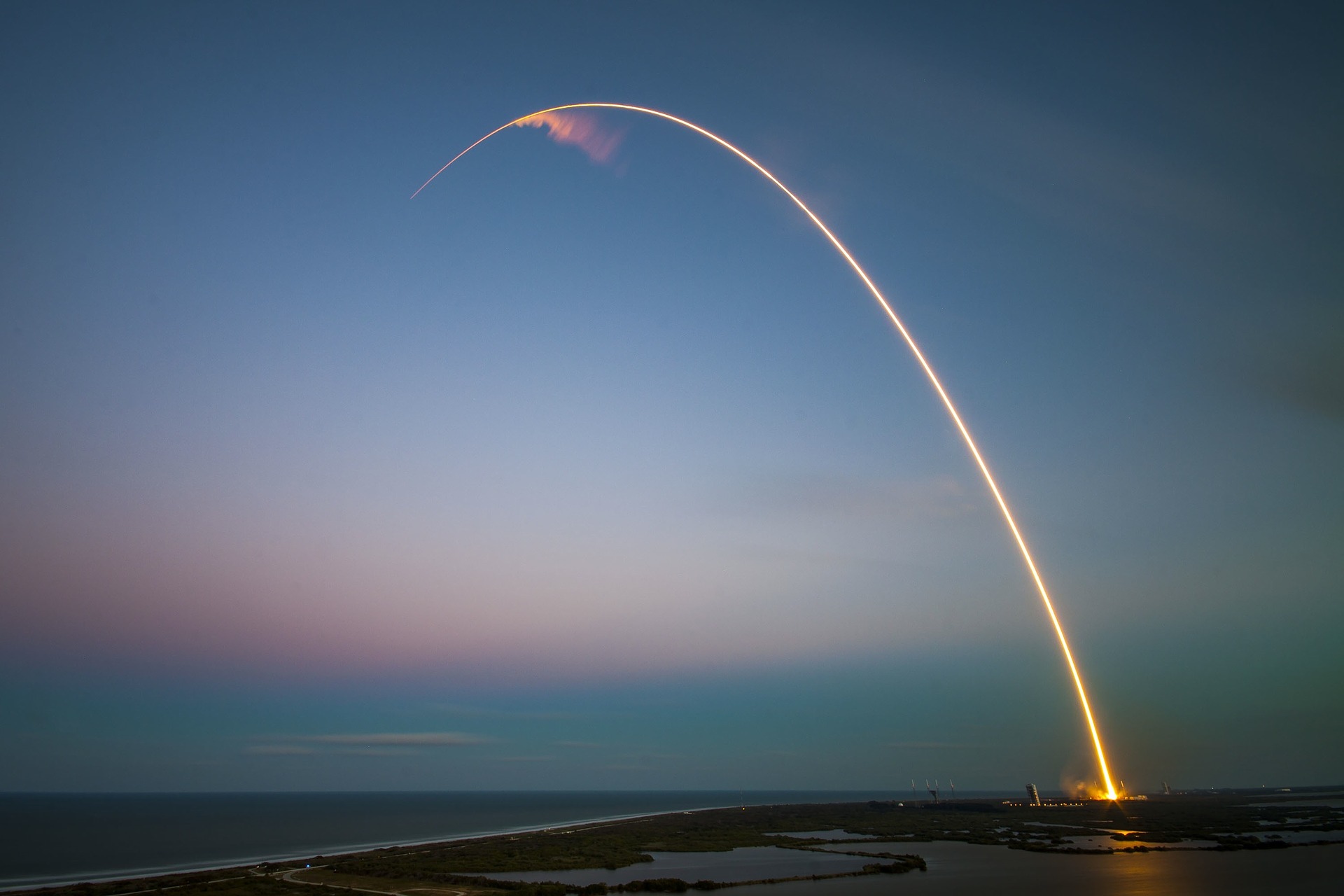 2017, it was an amazing year for cryptocurrency. Whether you made your fortune, were unlucky enough to buy at the top, or just heard about Bitcoin for the first time in 2017, it was an amazing year for cryptocurrency. The 2017 bull run and the subsequent media frenzy has shaped almost every one of our cryptocurrency journeys in some way or another. For many it was the first time we really took notice of this new technology. Wherever you fall in that spectrum, the 2017 bull run was an exhilarating ride, accompanied by jubilation and despair in equal measures. However, if the state of Bitcoin in 2017 was enough to propel the price to $20,000, what does it look like now?

Leading up to the bull run of 2017 the average transaction fee of the network fluctuated between $2 and $5. This was the fee charged to be included in the next block of transactions (i.e. have your transaction confirmed relatively quickly).

We’ll ignore the exorbitant fees that occurred while the network was jammed as everyone flooded during latter 2017. During 2019 the average transaction fee on the network throughout the year managed to consistently stay below $2 and even below $1 for most of the time.

From a fundamental perspective the network is now more secure, cheaper to use and processing more transactions every day.

The bull run of 2017 was completely retail investor driven, these were individuals, much like you and I, using their crypto exchange accounts to purchase cryptocurrency. In 2017 there were no suitable institutional on ramps or institutional grade custodians for “big money” to enter the system. If we fast forward to 2019 we see a very different institutional landscape in the crypto market.

The behemoth asset manager is one of the world’s largest asset management firms, with some $7,2 trillion in assets under management. During 2019 they will be releasing their Fidelity Digital Assets Platform which will be rolled out exclusively to their institutional clients, handling order execution and providing enterprise level custody and scalability.

Baakt is owned and operated by Intercontinental Exchange (ICE), who are currently owners of the New York Stock Exchange (NYSE) as well as multiple others. They are aiming to provide a more traditional feel to digital assets by providing a platform that will give retail and institutional traders alike a security, efficiency and seamlessness. They have also formed partnerships with the likes of Microsoft and Starbucks in an aim to spark mass adoption. All in all, the platform has the potential to add up to 100 million weekly users to the cryptocurrency market.

The Grayscale Bitcoin Trust (GBTC) is a trust that invests exclusively in Bitcoin. During 2019 the GBTC hit an all-time high of $2.88 billion in assets under management. In the first quarter of 2019, institutional investors accounted for 73% of total demand for Grayscale products; followed by retirement accounts (16%) and family offices (10%)

Apart from the institutional market maturing in leaps and bounds from the 2017 bull run, the retail space has also greatly improved the number of fiat on ramps for retail clients. This can be seen with behemoths like Coinbase expanding the jurisdictions they offer fiat services in, as well as Binance launching credit card purchases.

During 2017 there were very few retailers who accepted bitcoin as a method of payment. This causes a direct effect on the utility it has, as the more places you can use bitcoin, the more valuable it becomes. If we take a snapshot of the large companies who have taken bitcoin seriously and started accepting payments in BTC after 2017, just a few are:

A final nail in the coffin to all cryptocurrency detractors was dealt recently when a leaked memo from Goldman Sachs, leading global investment bank, showed analysis prepared by their market intelligence team on the price of bitcoin. This analysis appeared amongst their traditional report including equity, bonds and forex markets.