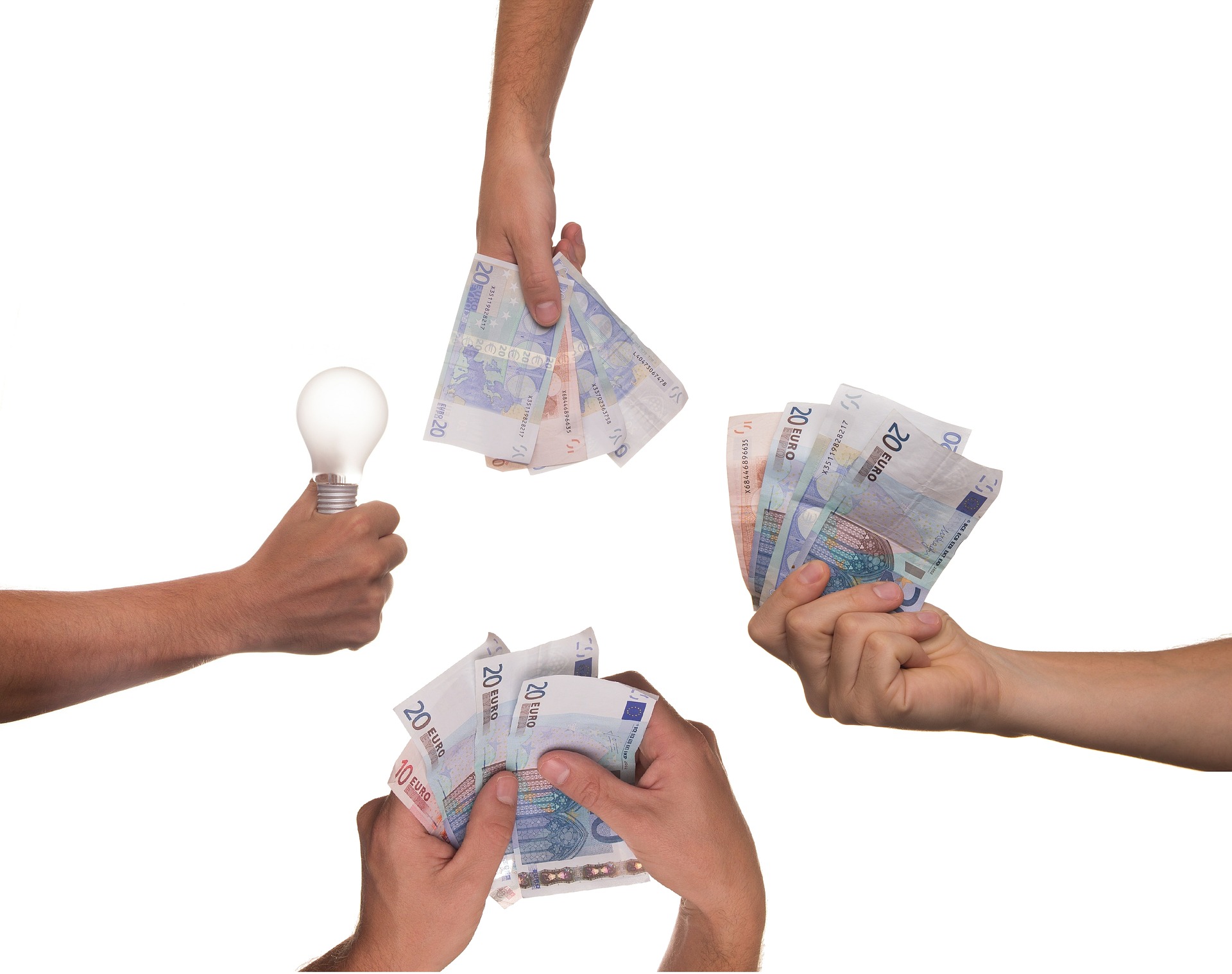 The Sun Exchange equity crowdfunding campaign launched in September in partnership with Uprise.Africa, has officially come to a close. We are delighted to report that over ZAR 4.2 million was invested by 288 individuals from across the world!

We’re thrilled that this community of new investors will be joining Sun Exchange on our mission to connect the world to the sun, bringing affordable and clean energy to emerging markets

In what can only be described as a true global effort to support our mission, confirmed investments* were made by individuals from the United Kingdom, Nigeria, Germany, many parts of Europe, Kenya, Australia and even Brazil. Unsurprisingly, South Africans showed the most support during the campaign, by investing over ZAR 2.5 million, 59% of the total raised, and by representing 70% of all investors. The largest investments were made by a Norwegian and two South Africans, with a total of ZAR 835,000 invested between them.

By buying equity in Sun Exchange, these individuals are now part of our world-wide movement that is working to transform the world’s energy economy, while enabling them to benefit. They also will share our journey of expansion into the rest of the globe, where we look forward to broadening the social and environmental impacts of our work by solar powering more schools, clinics, retirement homes, and businesses across Sub-Saharan Africa and other emerging markets.

The Uprise.Africa campaign formed part of our seed funding round. To date, with the success of this latest campaign, we’ve now raised over US$ 1 million which includes a US$ 500,000 (about ZAR 7 million) seed investment by Alphabit, a multi-million-dollar hedge fund.

While we did not achieve the ZAR 7 million goal set for the Uprise.Africa campaign, the fact that the campaign quickly reached the ZAR 3 million success milestone, signalled significant appetite from individual investors to own equity in Sun Exchange, a fast-growing, U.S.-based company operating in South Africa. This was borne out when we extended the campaign for another month, and raised nearly ZAR 1 million more in just 30 days.

We thank all those who participated for their enormous support of Sun Exchange’s work — look forward to sharing the solar revolution journey with you!

This article is a Press Release received from The Sun Exchange. Global Crypto did not receive any form of compensation for its publication, and as this material is deemed newsworthy for the Southern African blockchain industry, it was thus published accordingly.

Image by Tumisu from Pixabay