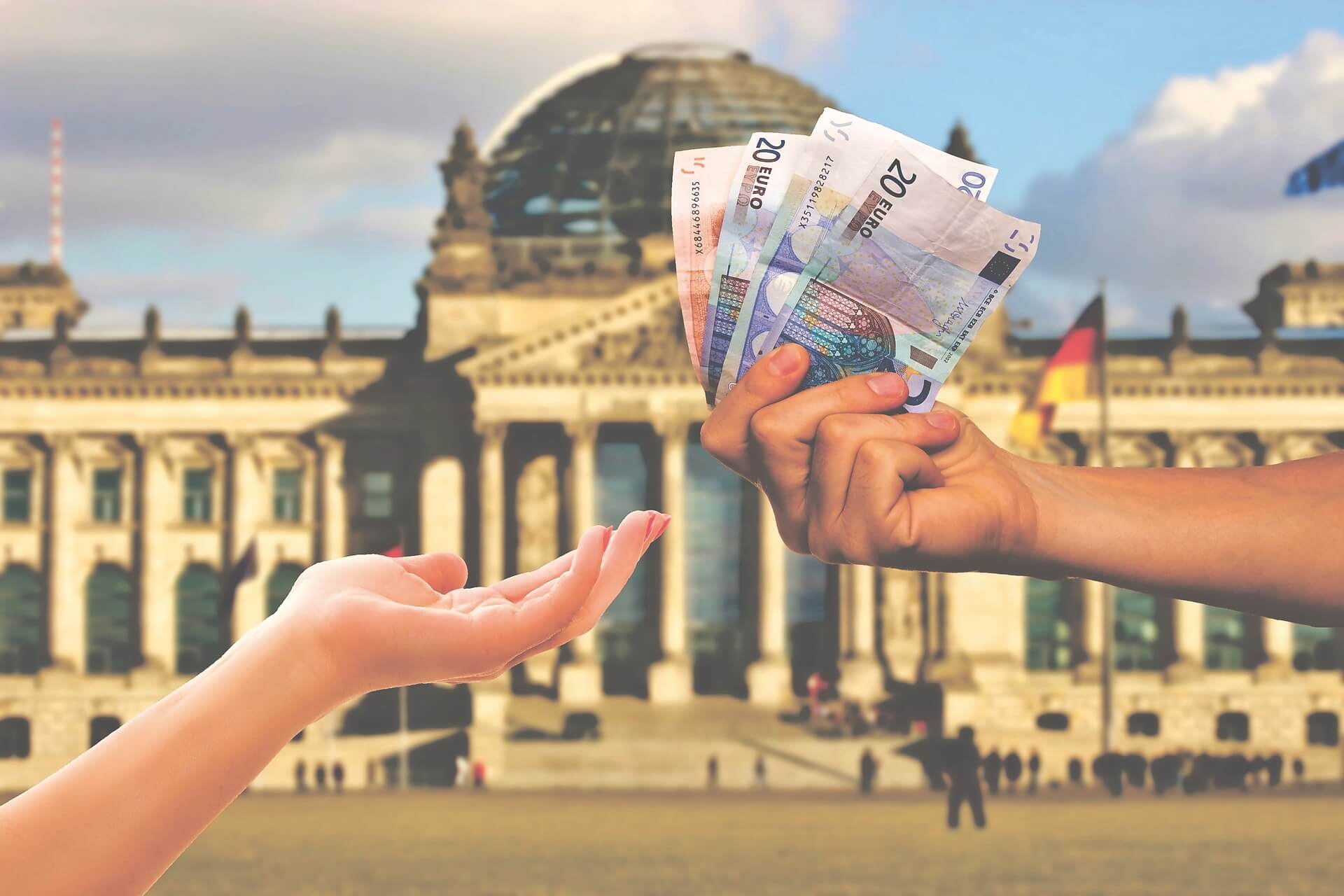 The Financial Stability Board, an international body established by the G20 countries to monitor and assist the global financial system, has released a report in which they call for the “comprehensive and transparent regulation” of Stable coins. The report, titled “Addressing the regulatory, supervisory and oversight challenges raised by “global stablecoin” arrangements” was released yesterday, Tuesday 14 April 2020, on the FSB website.

The opening of the report seems to allude to Facebook’s Libra, because it references a “global stablecoin arrangement announced in June 2019”, the time that Libra was released.

But while the report may be provoked by Libra’s threat, it has far reaching consequences for cryptocurrency enthusiasts around the world.

Stablecoins have become the most traded cryptoassets by volume in recent years, primarily because users don’t need to exit the cryptoasset economy in order to wait out a trade. But also likely due to the fact that stablecoins allow for cross-border commerce with little to no regulatory friction (the very prize cryptocurrency is aiming for) all while avoiding the volatile value swings of Bitcoin and other nascent cryptocurrencies.

To make it illegal to trade in stablecoins would severely impact the crypto economy, as users would be warded away from them in an attempt to avoid law enforcement.

It’s worth noting, the report is not recommending the ban of stablecoins, but rather very heavy regulation – which could mean a ban in some countries anyway. This is because it would be far easier for a jurisdiction to outright ban such coins rather than establish complex regulation. One only needs to observe India’s approach to cryptocurrency in recent years: In a sweeping move, the government decided to ban their use altogether, so as to avoid the regulatory (and enforcement) headaches that come with new, innovative, and fast-moving industries. (India lifted the ban a year later).

But why the worrying report? And why the call for such stringent regulation? Especially in such an economically unstable time such as this.

“If users relied upon a stablecoin to make regular payments, significant operational disruptions could quickly affect real economic activity,” the FSB said in its report. “Large-scale flows of funds into or out of global stablecoins could test the ability of the supporting infrastructure to handle high transaction volumes and the financing conditions of the wider financial system.”

I can understand deeming economic activity as “legal” and “illegal”, but labelling such activity as “real” vs “fake” seems to be a bad case of clutching at straws.

The quoted paragraph above seems to reveal just how threatened the world’s central banks are by cryptoassets and decentralised economies. The reason the FSB want to regulate stablecoins is because they recognise that such coins could easily userp their centralised, national (and fiat) currencies. It’s really that simple.

And why would central banks be threatened by such decentralised currencies? Because they have no power to control what these currencies can buy. Fiat currencies under the control of governments have the power to buy government bonds and lend substantial sums to national corporates. That is significant power. It is power to (artificially) inflate economies, and in turn, provide kickbacks to those holding the power.

It is high time our economies returned to the natural order of Friedman-like supply and demand economics, and allowed for over-extended entities to suffer the consequences and in turn for them to reap their rewards when they are successful. Balloons cannot simply continue inflating eternally, and when they do burst or deflate, those doing the blowing should be the ones to endure the consequences, not those on the sidelines who had nothing to do with it.

And while Libra may not be the most decentralised money in the ecosystem, if this is the argument against Facebook’s project, I am firmly in their corner.

Perhaps, though, it’s time I took my libertarian hat off for a bit?

Image by Capri23auto from Pixabay