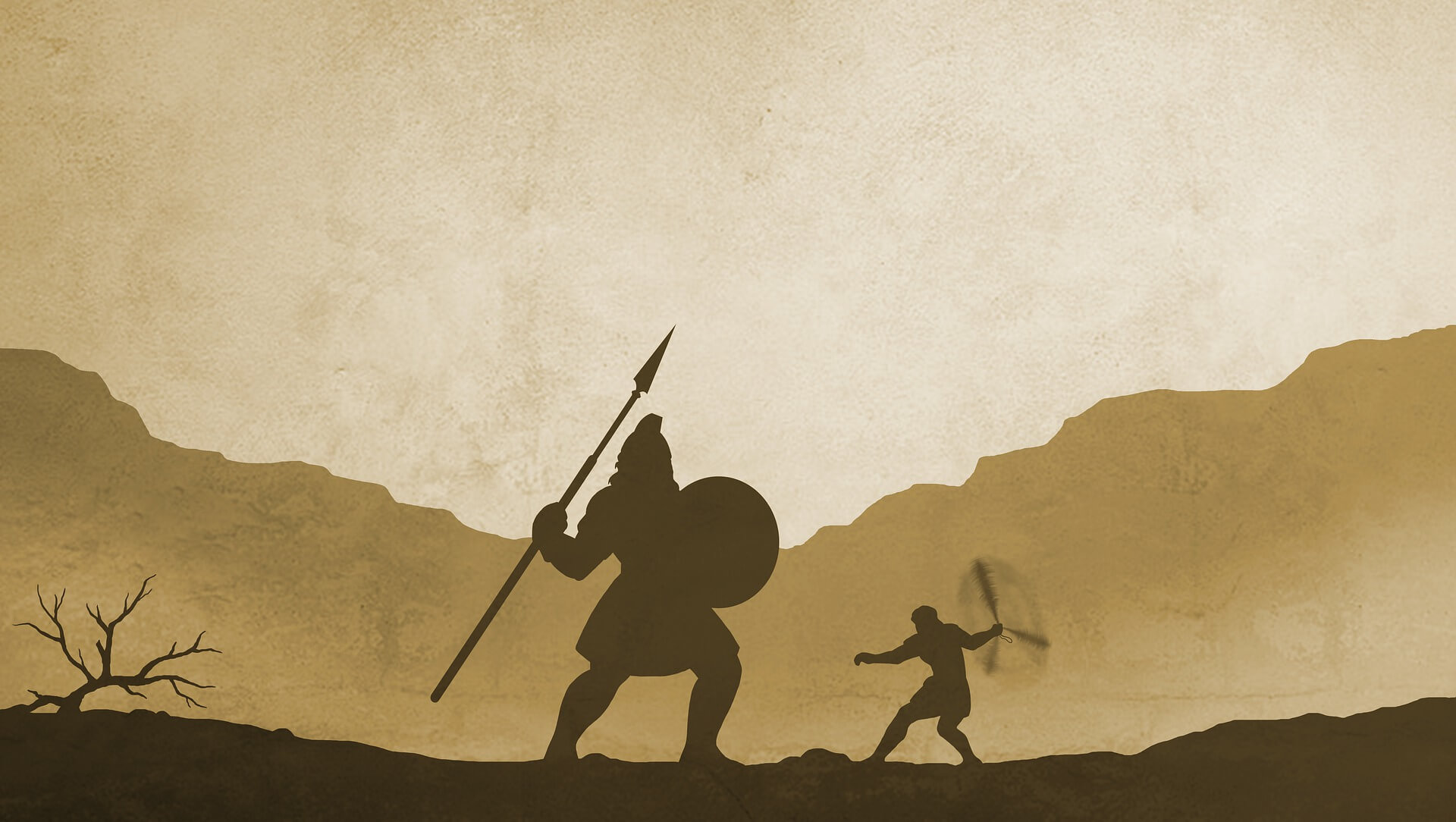 Global Crypto has learned of a developing David and Goliath scenario in the South African crypto industry, wherein crypto exchange AltCoinTrader appear to be taking on banking giant ABSA Bank in the country’s High Court.

According to sources, AltCoinTrader were served with a notice from DPO PayGate (Pty) Ltd last week to inform the exchange that their QR code payment gateway service would cease to serve AltCoinTrader with immediate effect.

PayGate are a service provider to Zapper, and offer a QR code payment gateway for users to fund their AltCoinTrader accounts. According to certain sources, AltCoinTrader are among PayGate’s top 5 clients by payment volume.

Global Crypto reached out to the exchange’s CEO, Richard de Sousa who confirmed the information.

“The notice came as a significant surprise to us,” de Sousa told Global Crypto, “we have an excellent relationship with the PayGate team, and have been told on numerous occasion that our payment volumes via their service make up some of their largest. So why they would cease to serve us really seems counterintuitive.”

AltCoinTrader immediately raised a query with PayGate, who allegedly responded with the information that they were under instruction from ABSA to issue the cessation notice. PayGate is allegedly banked by ABSA.

De Sousa confirmed with Global Crypto that their legal team responded to the notice with a court affidavit, and according to De Sousa the affidavit highlights a contract between them and PayGate that states any cessation of services is to be provided with a 3 month notice period.

The exchange, third in South Africa by trading volume, immediately approached the High Court for an interdict to overturn the cessation order. According to de Sousa, the judge sympathised with the exchange feeling that ABSA’s move was a boundary overreach, and ordered the bank to respond to the interdict by Tuesday 16 September 2020.

De Sousa claims that the exchange’s legal fees within the past week in opposing the cessation order have already reached over R400,000.

De Sousa stated categorically that his company believes they are the target of bullying tactics from ABSA, which he claims is not the first time a big bank has used strong arm tactics against cryptoasset companies. It is for this reason that de Sousa has resolved to fight the situation with all the resources at his disposal.

“PayGate have a contract with us, and this legal action is to ensure that they comply to the contract,” the CEO said in a recorded response to Global Crypto, “If it gets to the stage where contractually PayGate is able to terminate our services in a reasonable way and within a reasonable time frame, we will consider that. However this seems to be a bullying tactic and is unacceptable not only in the crypto industry but for business in general.”

Global Crypto reached out to Paygate, Zapper and ABSA for verification and further comment, and only the following responses from each due to the sub judicae nature of the case. All responses were provided officially from each company via email:

Peter Harvey at PayGate: “This matter is currently before the court and accordingly it would be inappropriate for PayGate to comment at this stage.”

ABSA, without reference to an executive:

“With regards to the specific issue relating to AltCoin:

We are unable to comment as the matter is before the court.

With regards to cryptocurrency broadly:

Banks such as Absa have been participating in the Intergovernmental Fintech Working Group (IFWG) discussions consisting of regulators, incumbents and fintech players to share the opportunities and challenges with regards to the ever evolving technological environment. We participated in use cases such as Project Khokha and Digital Identity with the South African Financial Blockchain Consortium (SAFBC) in order to proactively assess considerations related to distributed ledger technologies such as blockchain, which is the technology which gained mainstream attention with the release of Bitcoin.

The lack of regulatory oversight and frameworks applicable to crypto exchanges is making it challenging for financial institutions to comply with, for example, anti-money laundering regulatory requirements such as monitoring of transactions and flow of funds.

We follow a risk-based approach to ensure compliance with regulatory requirements and keep a close watch on regulatory developments in this regard.”

Zapper CEO Brett White: “The matter is sub judicae (before the courts) and that we cannot comment as a result.”

We will update on this story as and when further information becomes available.