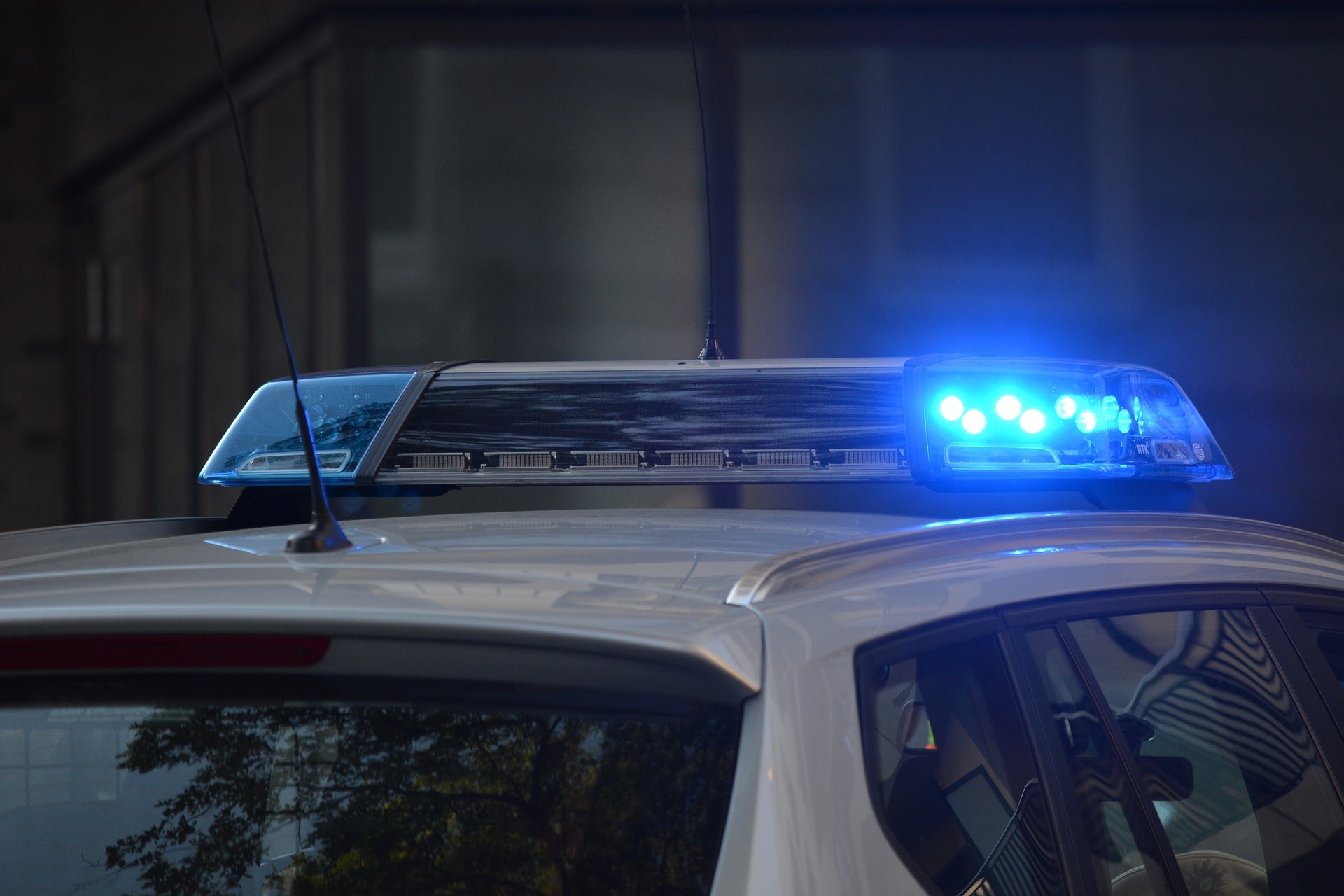 According to Bloomberg on Tuesday, South Africa police have launched an investigation into the Africrypt bitcoin (BTC) investment saga in response to complaints from people concerned by the alleged fraud that took millions of dollars in BTC.

The investors seek detention of the two brothers “Ameer and Raees Cajee” after being offered some investment of the money they lost from Pennython Project Management, an unknown investor located in Dubai, as reported by Bloomberg.

A special unit of the South African police that tackles corruption, organized crime, and other serious crimes has started preliminary investigating four provinces and cities like Johannesburg and Durban.

Raees and Ameer Cajee, two main figures behind the Africrypt platform, were reported to have disappeared in April last year following the announcement to users of an alleged hack. Bitcoin valued at about $3.6 billion reported missing.

The Africrypt incident is just one of the many high-profile Bitcoin-related scams that have come out from South Africa.

Another case of this kind is Mirror Trading International (MTI), which caught the interest of law enforcement agencies in the United States over the alleged Ponzi scheme that defrauded more than 23,000 BTC from victims from South Africa, and across over 170 countries.

These schemes prompted South Africa’s FSCA to create a framework for regulation regarding how crypto trading is conducted and plans to unveil it this year.