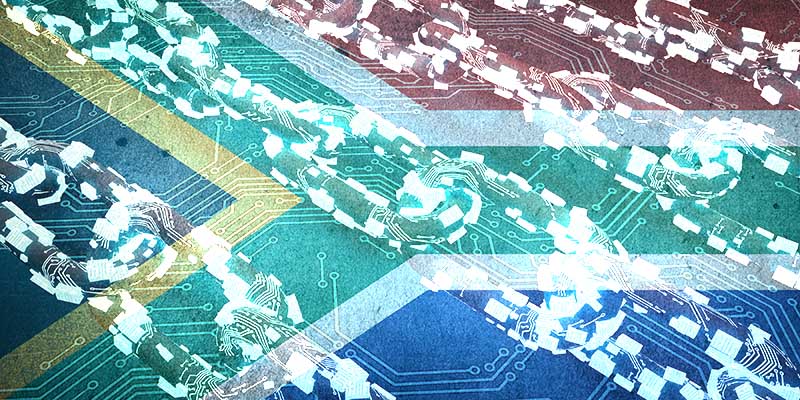 According to new research from the South African central bank and the Intergovernmental Fintech Working Group, policymakers, legislators, and regulators need to engage more with the fintech industry before adopting distributed-ledger technology into the country’s financial systems.

With payment system reforms underway in South Africa, it’s an appropriate time to consider how to treat distributed ledger-based platforms and the use of tokenization in financial markets.

The Reserve Bank and the working group said that efforts should be made to ensure that rules are technology-neutral, principle-based, and borne out of collaboration.

The technology underpins cryptocurrencies such as Bitcoin and is being experimented with in large parts of the global financial system.

Governor Lesetja Kganyago said in an online speech that “the insights gained via practical investigation should lead to improved regulatory clarity both for innovators and regulators and should be in the broader interest of ensuring a level playing field for all market participants.”

He said that regulators should act with discretion when assessing new developments before revising rules and should be “fully appreciative” that regulated firms require clarity before committing to distributed-ledger marketplaces.

The central bank and working group stated that new capabilities across all role players are required to operate a distributed-ledger technology-based financial system, and new platforms must be connected with legacy systems.