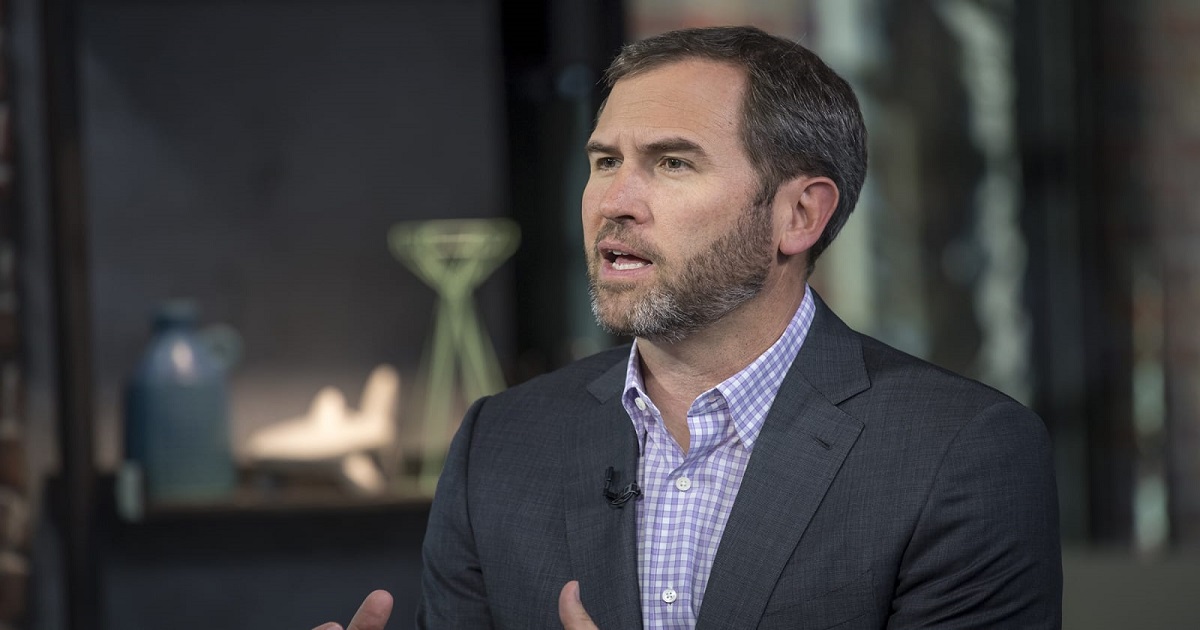 The US Securities and Exchange Commission (SEC) intends to sue Ripple over its sale of XRP, according to fortune. After several years of uncertainty, reports are coming in that the SEC will finally move forward with  a lawsuit against the company over the alleged sale of unlicensed securities in the form of XRP tokens.

Confirming the reports, CEO of Ripple Brad Garlinghouse took to Twitter to criticise SEC chairman Jay Clayton. Accusing him of, in his final act of chairman, trying to limit US innovation in the crypto industry to BTC and ETH.

Today, the SEC voted to attack crypto. Chairman Jay Clayton – in his final act – is picking winners and trying to limit US innovation in the crypto industry to BTC and ETH. (1/3) https://t.co/r9bgT9Pcuu

The SEC – out of step with other G20 countries & the rest of the US govt – should not be able to cherry-pick what innovation looks like (especially when their decision directly benefits China). Make no mistake, we are ready to fight and win – this battle is just beginning. (3/3)

Crypto Twitter had mixed reactions to the announcement. The CEO of SBI Group, Yoshitaka Kitao, came out in support of Ripple and XRP stating that:

“Japan’s FSA has already made it clear that XRP is not a security. I’m optimistic that Ripple will prevail in the final ruling in the US. SBI Holdings remains a steadfast partner to Ripple, and looks forward to expanding together in Asia.”

While on the other hand, critics like Ethereum co-founder Vitalik Buterin, mocked Ripple’s desperation. Binance CEO, CZ, quickly called Vitalik out for trying to divide the crypto industry.

XRP did not react well to the news, the price has dropped over 17% in the last 24 hours and is currently trading at $0.46.