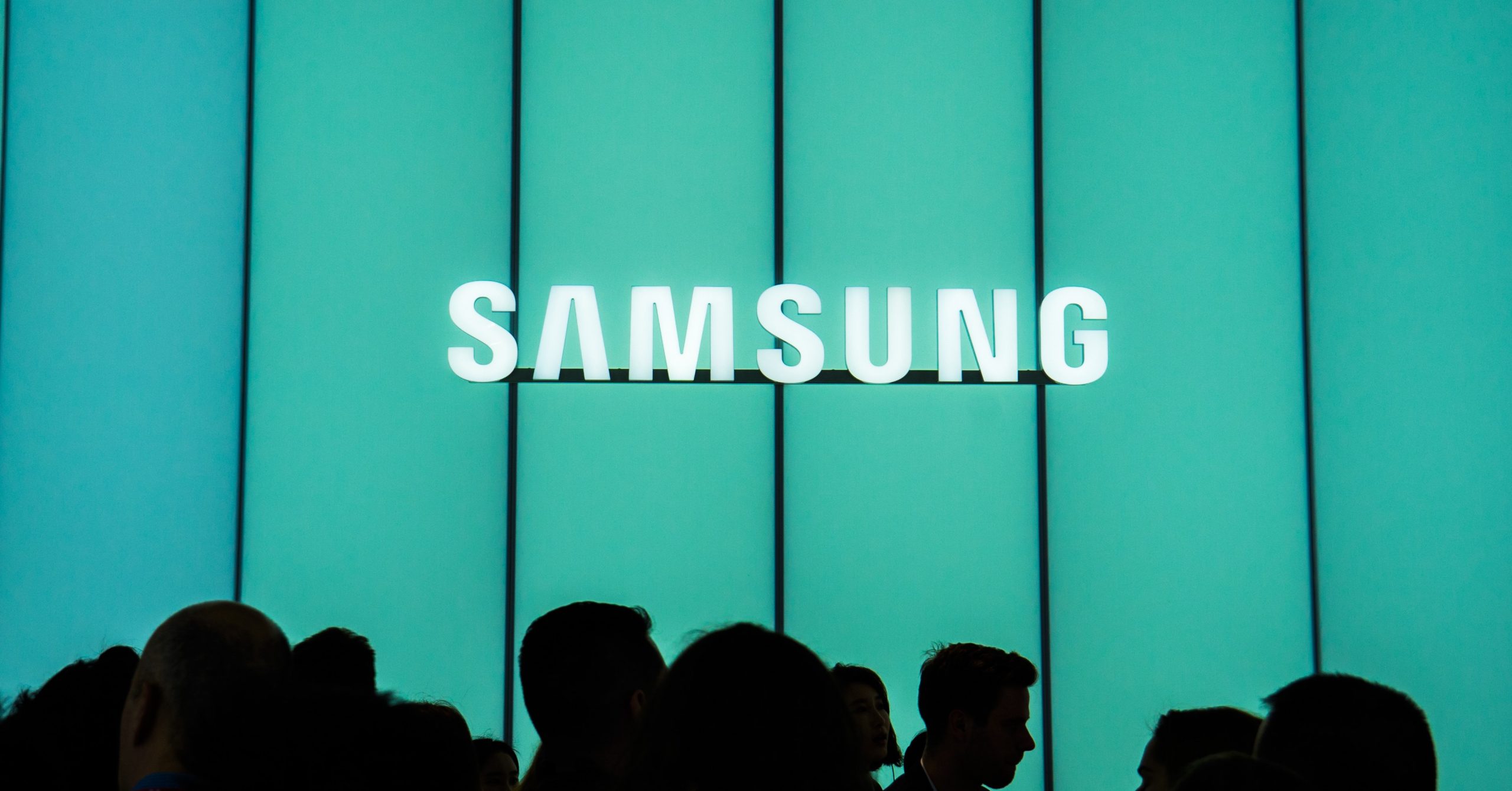 According to a report by SamMobile, Samsung is currently developing a new app called Private Share, which will reportedly leverage the power of the blockchain to ensure a more secure file transfer.

According to the report, both the sender and recipient will need to have the Private Share app installed on their device. The sender will then send a transfer request which, when accepted by the recipient, will create a channel and initiate the transfer.

The sender will also be able to set an expiration date for the files. Once the expiry date has passed, the shared files will be automatically and permanently deleted from the recipient’s device. Recipients will further be prevented from taking screenshots and resharing such files with other people. The report does, however, point out that it is impossible to offer protection from taking videos or pictures of the information using external devices.

The report suggests that we should see the implementation of Private Share with Samsung’s new line of smartphones in early 2021.

Samsung is no stranger to blockchain technology. With the launch of the Samsung Galaxy S10, Samsung introduced a blockchain wallet for users to securely store their Bitcoin and other cryptocurrencies. The smartphone manufacturer also recently partnered with crypto exchange Gemini, allowing users of the blockchain wallet to directly buy and sell crypto.