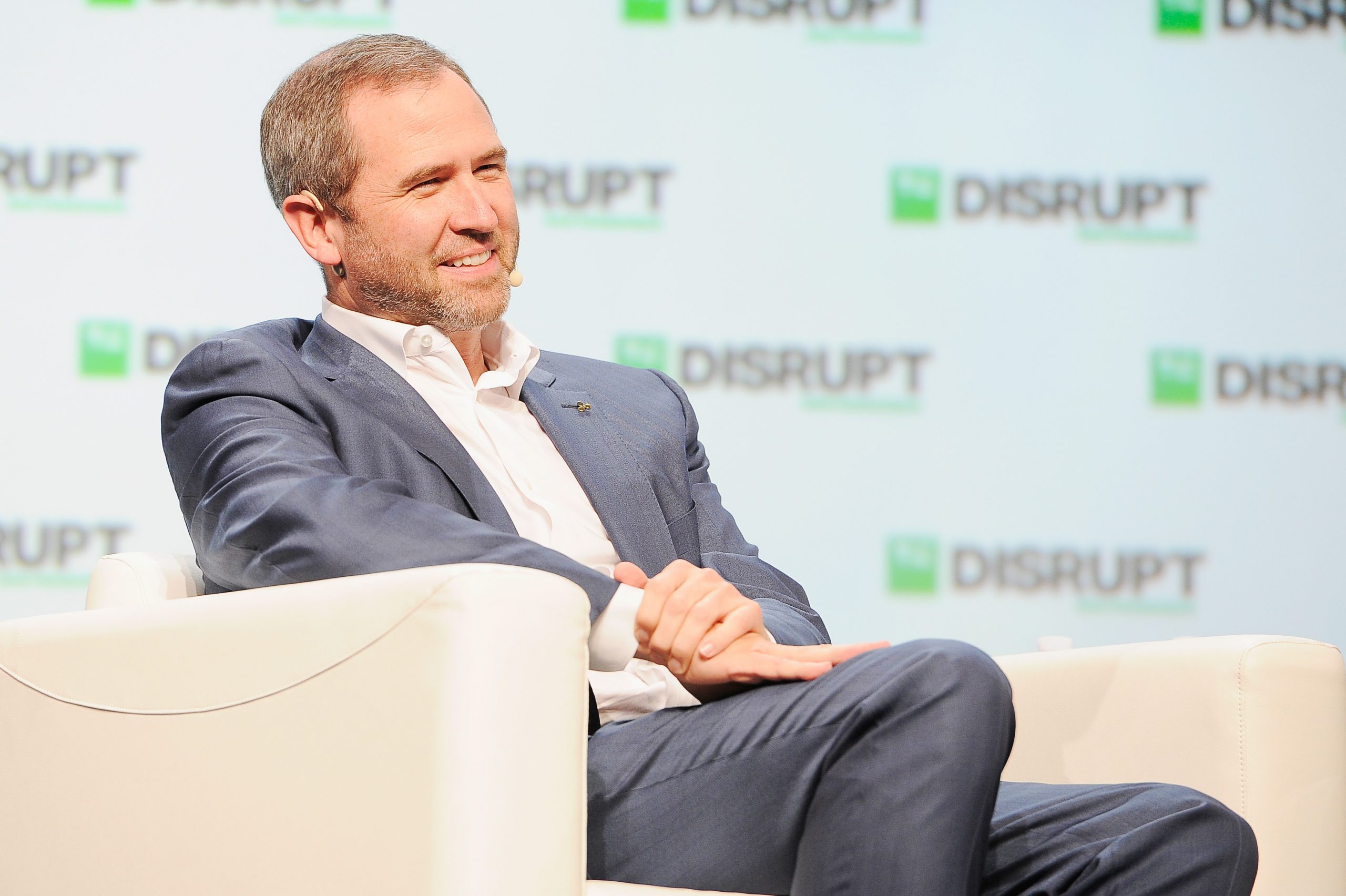 Earlier this month Crypto firm, Ripple, announced that the company had begun exploring its options outside of the US. In a statement, Ripple outlined that the company was considering relocating its headquarters as a result of the consistent lack of clarity around regulation in the country.

Speaking to CNBC, Ripple CEO, Brad Garlinghouse, claimed that Ripple is considering a potential move to London. Brad stated that the Financial Conduct Authority in the UK does not deem XRP as a security.

“What you see in the UK is a clear taxonomy, and the UK’s FCA took a leadership role in characterizing how we should think about these different assets and their use cases,”

Garlinghouse stated that the clarity given to them, that XRP is not a security and is used as a currency in the UK, would make it “advantageous for Ripple to operate in the UK”.

The US Securities Securities and Exchange Commission (SEC) have clarified that Bitcoin and Ethereum are not securities and should, therefore, be regulated in the same manner as stocks and bonds. The status of XRP has, however, been left shrouded in uncertainty.

Garlinghouse argued that the US is out of sync with other G20 markets. He  further confirmed that Singapore, Japan, Switzerland, and the United Arab Emirates are also under consideration. It seems, however, that the UK is at the top of the list.

The US is out of sync with other G20 markets – it’s critical for @Ripple to have a level playing field in order to compete on a global stage. The UK, Singapore, Japan, Switzerland and UAE are at the top of our list because they’re providing clarity and consistency. https://t.co/lPizOi6UIg