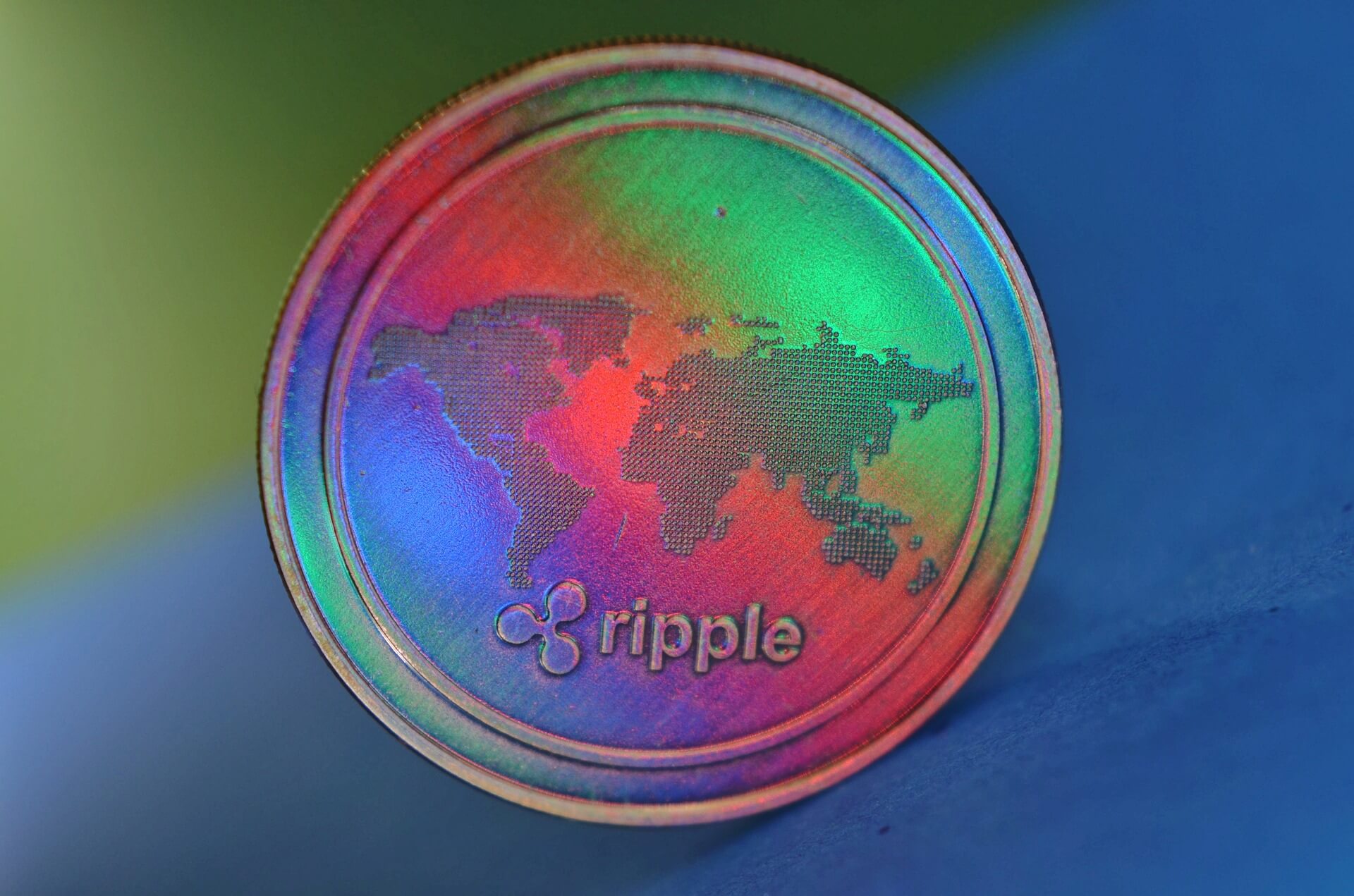 As regulators clampdown globally, Ripple is beginning to explore its options outside of the U.S.. As frustration amongst blockchain players grows, the company are considering a move to either Europe or Asia due to a consistent lack of clarity around U.S. regulation.

Ripple co-founder Chris Larsen was on the virtual stage at the LA Blockchain Summit yesterday, and said to Fortune Magazine’s JJ Roberts that the U.S.A. was “woefully behind” in preparations for the next generation financial system being built on blockchain technology. In addition to the U.S.A.’s “regulation through enforcement” as demonstrated recently by the arrest of BitMEX’s Samuel Reed, Ripple are considering leaving the U.S. entirely.

“The message is that blockchain and digital currencies are not welcome in the U.S.,” Larsen said in the interview. “If you want to be in this business, you probably should be going somewhere else. To be honest, we’re now looking at relocating our HQ to a friendlier jurisdiction.”

Larsen further stated the firm was considering moving to countries like Singapore, Japan, Switzerland, or perhaps even the U.K., because in his words, the SEC’s stance toward crypto and blockchain is “just crush it and push it away”.

Meanwhile, CEO at Ripple Brad Garlinghouse tweeted that companies like theirs aren’t out to avoid the rules:

Strongest internet companies built in the US, in part b/c of regulatory clarity. We have that opp with blockchain + digital assets. Responsible players like Ripple aren’t looking to avoid rules, we just want to operate in a jurisdiction where the rules are clear. #DCEA of 2020 https://t.co/LqbEDuMXvx

Ripple is currently involved in a few class-action lawsuits that allege the firm sold its XRP token in an unregistered securities offering. The SEC is yet to release any official statement on the matter following its 2019 publication on a regulatory framework for digital assets, but a federal judge recently denied a motion by Ripple to dismiss a lawsuit filed by investor Vladi Zakinov in 2018 alleging the XRP token is a security under California law.

If the heavy handed approach by U.S. authorities continues, crypto friendly jurisdictions such as Isle of Man, Malta, and Singapore etc., are going to see a significant spike in corporate immigration.