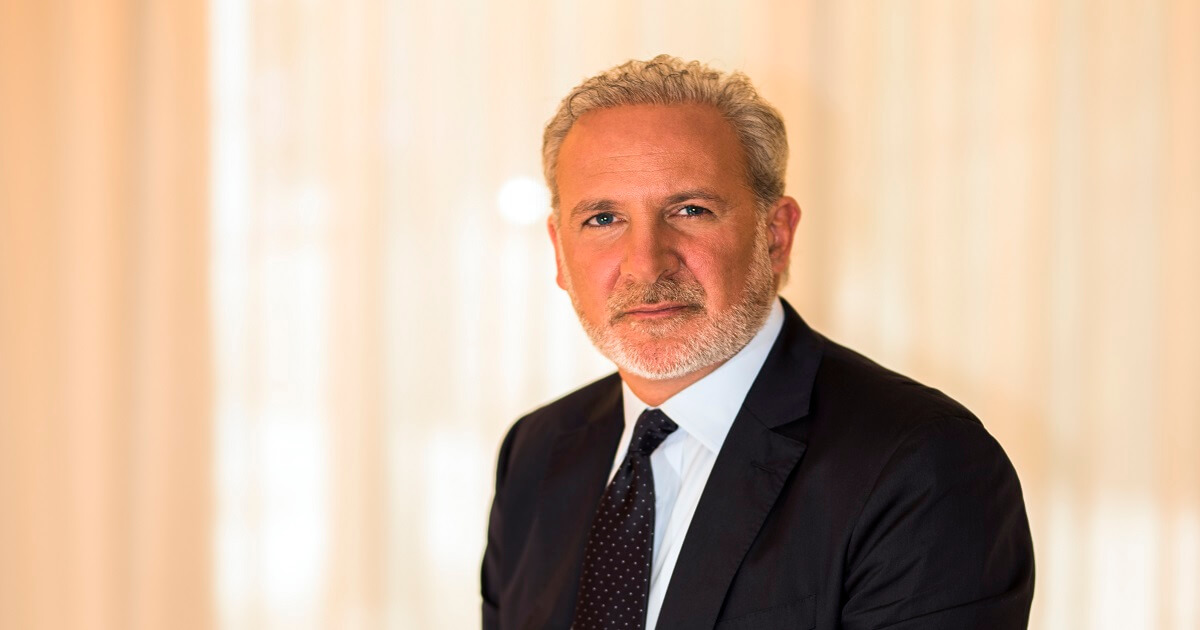 Peter Schiff, prominent gold investor and arguably the most vocal critic of Bitcoin, has admitted that he was wrong about his Bitcoin prediction from 2019, when he said that “Bitcoin will never hit 50k”.

Ok, I got that one wrong. Now let's see how long it stays above $50, or how many are smart enough to sell it up here.

Although Schiff has now admitted he was wrong, he’s still not changing his stance on the digital asset. In a recent Tweet, Schiff claimed that, since Bitcoin has now reached $50,000 a move to $100,000 cannot be ruled out. The Bitcoin critic then went on to argue that a move down to zero can’t be ruled out either.

“While a temporary move up to $100K is possible, a permanent move down to zero is inevitable. If you don’t want to gamble, buy gold” Said Schiff.

In a separate Tweet, Schiff also claimed that the digital asset was a “bubble”: “A financial asset is in a bubble when its price has no relationship to its underlying present value or a reasonable expectation of its future value”. Further expressing his hatred towards the digital asset, Schiff claimed  that Bitcoin is the “biggest bubble of them all”.

Many Twitter users expressed their dissatisfaction with Schiff’s comments, accusing him of “calling the top and bottom” so that, no matter which direction the Bitcoin price goes, Schiff will be able to boast that his predictions came true.

Others speculated that Schiff actually owns some Bitcoin and simply continues to post about it, because it is good publicity for him and good traffic on his Twitter feed.