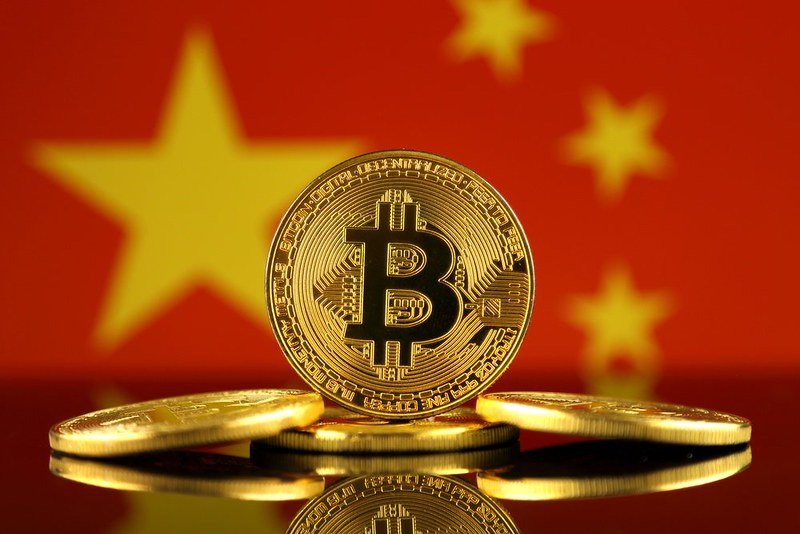 Peter Thiel, co-founder of PayPal and an early investor of Ripple (OpenCoin) in 2013, when speaking at a virtual event hosted by the Richard Nixon Foundation, said that Bitcoin could be a “Chinese financial weapon” used to dethrone the USD’s monetary status.

Thiel’s comments come at a time where Bitcoin has gained worldwide media attention, continuously breaking previous All-Time Highs (ATHs). It seems that the fears over China’s assumed control over Bitcoin are resurfacing, possibly because of the recent price movements and media attention.

Thiel called himself a “pro-Bitcoin maximalist person” and then went on to call BTC a “Chinese financial weapon”:

“Even though I’m a pro-crypto, pro-Bitcoin maximalist person, I do wonder whether if at this point Bitcoin should also be thought of in part as a Chinese financial weapon against the U.S.”

“Even though I'm a pro-crypto, pro-Bitcoin maximalist person, I do wonder whether if at this point Bitcoin should also be thought of in part as a Chinese financial weapon against the U.S.” says @Paypal co-founder Peter Thiel.

It’s doubtful that Thiel was meaning to throw shade on Bitcoin. Thiel was merely answering a question by moderator, Hugh Hewitt, who wanted to know if the digital Yuan is a “threat to the dollar and its dominance of world markets.”

Thiel has openly criticised many large US companies like Google, Apple and Facebook, claiming that they pose threats to the US because of their ties to China. It is clear that China is the issue here and not Bitcoin. Thiel has shown on many occasions that he does not have strong feelings for China. Thiel said it himself…he’s a Bitcoin maxi!