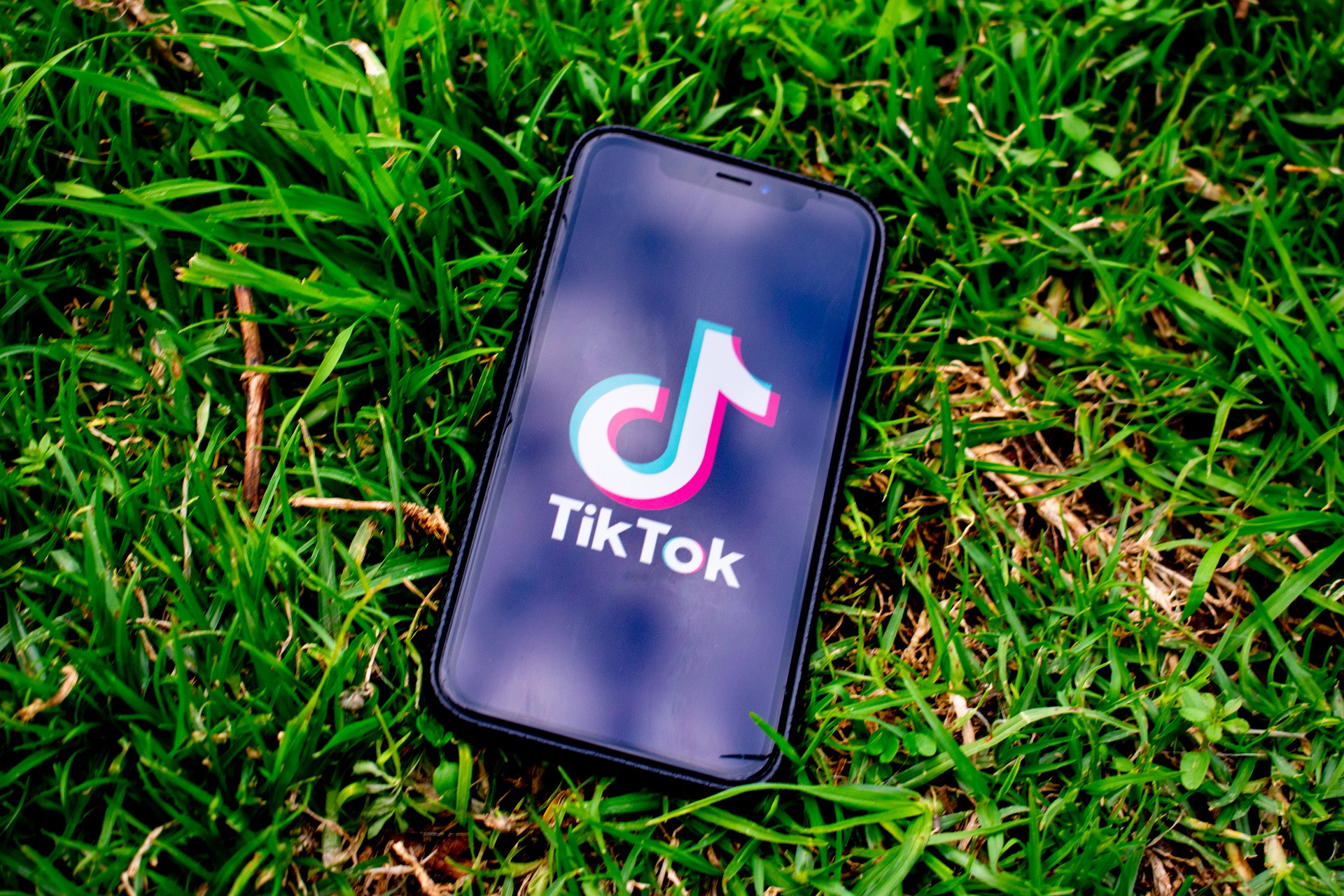 Everything about Tik Tok is unprecedented. Its parent company Bytedance purchased US social media app “Music.ly” in 2017 in an unparalleled tech deal by a Chinese company. The unique fortune of the company continued: They rebranded the app to “Tik Tok” and within months saw “hockey stick growth”. The ability for new users to gain popularity in a short space of time drove sign ups like steel to a magnet, and the growth hasn’t shown any signs of slowing down.

The growth has been so aggressive that it has even shaken the US government. In the midst of the infamous Trade War between the US and China, President Donald Trump announced that Tik Tok was no longer welcome in the country. This caused an outcry from the app’s young user base, as outlined in some of the snippets from the below NBC news report:

The White House responded by admitting that if the app could be in the control of US executives, it would reconsider the ban. Bytedance answered the call, and swiftly put in place company structures that would facilitate such governance in the hope that it could keep its 100 million users in the USA online.

The Beijing-based company set up “Tik Tok Global Incorporated”, and went to market, attracting interest from Walmart and surprisingly Apple, but it was Microsoft who looked set to make another Big Tech acquisition to accompany recent purchases of Skype and LinkedIn. At the final hurdle however, cloud service provider Oracle snatched the deal out of their hands.

Oracle are the second largest software company by revenue in the world behind only, you guessed it, Microsoft. The deal gives them 12.5% ownership of Tik Tok Global, with all data going through their US servers. Walmart gained a seat at the table as well, securing 7.5% stake in the company, with an IPO scheduled for 2021 set to give further ownership to US investors.

Details of the deal are sketchy, but it is a big win for American Tik Tok users as well as the US government.

But what next for the social media behemoth?

CEO of Traderoot, one of Africa’s leading Fintech software provider, has a sneaking suspicion that payments will be on the horizon: “That’s where the money lies.” says CEO Jan Ludik, “A lot of people think it’s in advertising, but our analysis shows payments is the future of social media.”

Ludik points to Facebook’s attempt at building their own digital economy with Libra, which highlighted just how far Mark Zuckerberg was willing to go in order to gain the upper hand on his competitors.

“Libra hasn’t worked, yet,” Ludik conveys, “but they haven’t given up. And with Tik Tok having such a strong foothold in China, I think we are going to see some very interesting developments.”

One only has to look at how Chinese mobile users transact using WeChat. The app integrated WeChat Pay, a payment solution where users can access a “Wallet” tab in the messenger app and send money to friends, pay for goods and services online, top up mobile accounts, pay bills, call and pay for a cab, buy tickets, book hotels, and much more.

Many tech analysts are speculating Tik Tok will integrate a similar product in order to monetise their investment swiftly. Commentators point to the recent acquisition of UIPay by Bytedance in China as solid evidence for such speculation. Payment licenses in China have become rare in recent years, and many analysts believe that this acquisition of an already established license holder was purely to pave the way for payments inside Bytedance’s very own software.

Could this be the play that awaits Tik Tok in the US?

“I can’t comment for certain,” Traderoot CEO Ludik says, “but there is no doubt that 100 million US users all with high end smartphones equates to high disposable income. Bytedance have always wanted to get ahead of Tencent, and this could very well be their play.”

The Fintech space is increasingly merging with the Social Media space in the 21st Century, and those who make the landgrabs early will likely reap lucrative rewards.

This is a land grab to watch carefully indeed in the coming decade.

This article is an Opinion Release received from TradeRoot. Global Crypto did not receive any form of compensation for its publication, and as this material is deemed newsworthy for the Southern African blockchain industry, it was thus published accordingly.

Image by Kon Karampelas from Pixabay