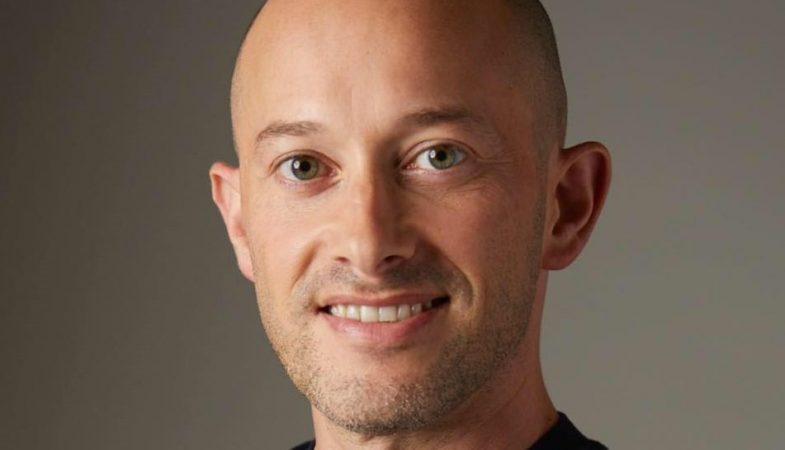 Global Crypto reviews At Any Cost by Stephen Timm.

Committing fraud in SA is like a national hobby, and Eran Eyal clearly perfected it. I’m never sure if I should be oddly proud or horrified that a fellow South African committed fraud at this high a level, and at such a grand scale. Nonetheless, it happened, the fraudster was convicted, and Stephen Timm wrote a book about it. To be clear: a very good book about it.

It’s no secret that we take a dim view of fraud, cons, and scams, around here at the Global Crypto HQ. In fact, we have a blazing record and verifiable history of calling out scamsters, and it remains one of our primary objectives here at what we call GC: educating the community in excellent ways, so that they can spot a scam before they get conned. The thing is, even this scamster got past our noses, and that’s probably because we’ve seen his work so publicly, for years. 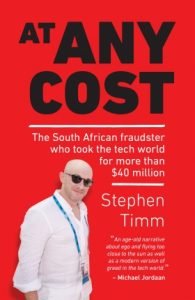 It was a surprising, horrific moment when I realised that the person hitting the headlines and being arrested for fraud was someone…I knew. Of course, we were all younger and less wrinkly back then, but it has continued to jar me that the person on the cover of this book used to be in my larger friendship circle. As a result, the way my eyebrows skyrocketed when this story first hit the headlines made my stomach churn. At first, I was deeply critical of the coverage, and convinced of his innocence. As the story progressed, documented so closely by Stephen Timm, the scales were lifted from the eyes of myself and many others.

This book, however, was the final nail in the proverbial coffin. A person we thought we knew, was not the person we knew at all. There’s a lesson in that for all of us.

At Any Cost is so intricately detailed that it feels like the author lived in Eyal’s pocket as the crimes progressed. In a podcast I’ve listened to about this book, Stephen refers to Eyal’s activities as a handbook for committing fraud. He is, in many respects, not wrong.

In a series of shocking revelations that are littered with the documentation of straight-out lies, Timm unravels how Eran went from being “the dude” in Durban, to convicted in New York, and subsequently deported to Israel. But there’s a key point in all of this: the relationships in the tech – and crypto – space are largely based on trust, name dropping, and reputation. And, Eyal had found a way to abuse that to the hilt.

Perhaps that’s the most stinging revelation of all: that what he did, over several years and through varied iterations of “business”, simply reflects the fragility of the enchanting scene we all find ourselves part of. If we learn one thing from Eran’s story, let it be this:

I know that, by sticking my hand into the fire and writing this review, I’ll probably never hear from the person whose story this book outlines again.

But, if relationships and community are to be trusted, then fraudsters and con men need to be ousted.

At Any Cost is a call to arms, to do just that. It’s just a pity South Africa produced another such perfect example of how fraud can make you famous.

The Global Crypto review? 10/10 for exceptional writing. Well done, Stephen Timm. You’ve created an essential read for anyone interested in the crypto and tech scenes. As for Eyal? 0/10. Don’t call us. We won’t call you.

Pick up your copy of At Any Cost from your favourite bookstore. You can grab it on Amazon, put it in your cart at Exclusive Books, bag it from NB Publishers, or scoop it on loot.