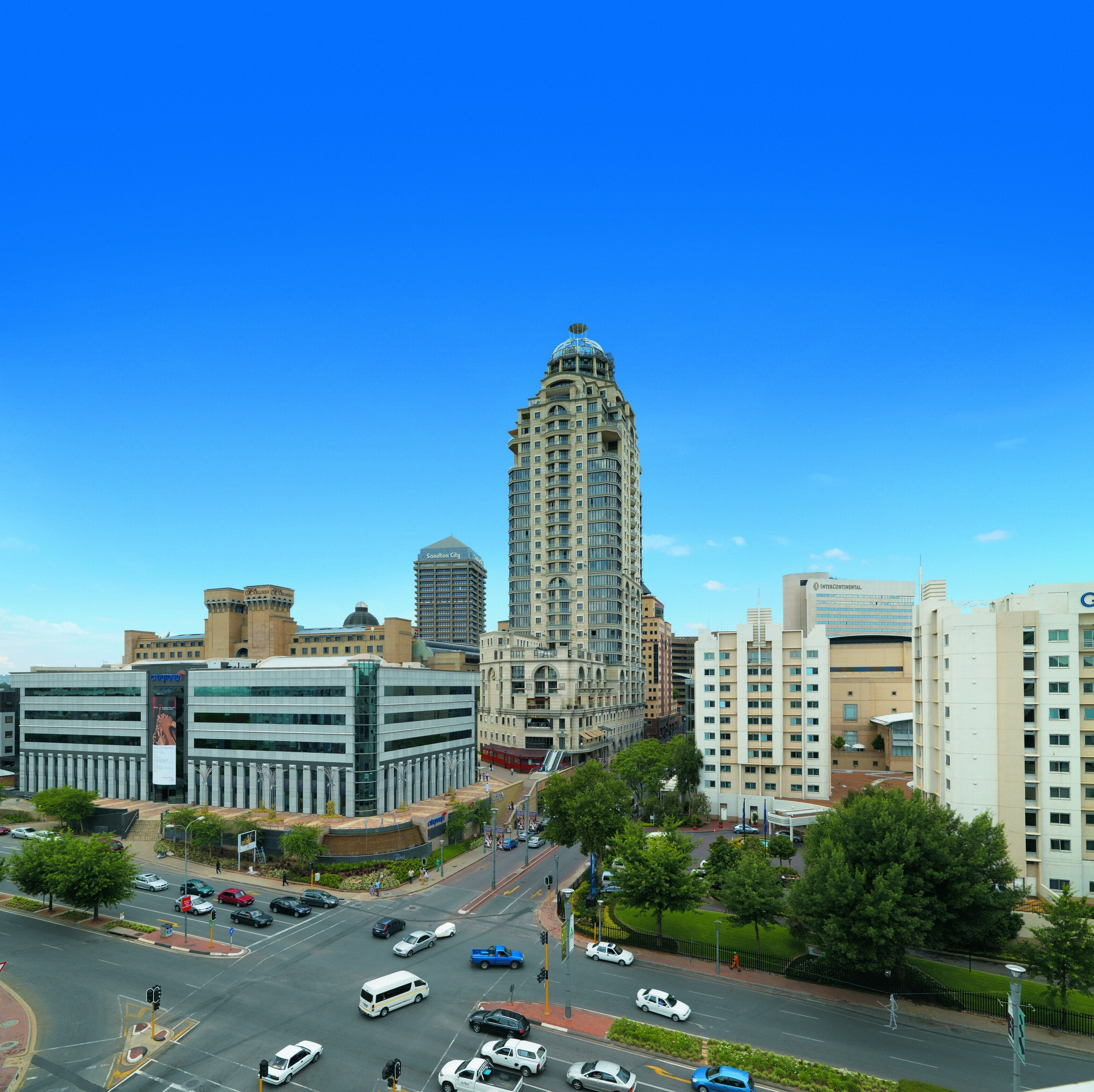 The Intergovernmental Fintech Working Group of the SA Reserve Bank have formed a new entity: The CARWG: The Crypto Assets Regulatory Working Group. Made up of members at SARS, Treasury, the Financial Intelligence Centre, and the SA Reserve Bank, the group today released a new position paper proposing regulation around cryptoassets.

The paper highlights many of the standard regulatory concerns that the previous IFWG position paper raised in early 2019 such as money laundering, terrorism financing, exchange control (this has been emphasised in this paper), ICOs, among others.

The new working group are now recommending all entities that offer cryptoasset services be categorised as “CASPS” – Crypto Asset Service Providers (again, I prefer the idea of CSPs – Like FSPs – but I’m not a regulator).

Naming nuances aside, the paper recommends that all CASPs be registered with the Financial Intelligence Centre as accountable institutions, and therefore abide by all FIC processes, such as customer ID and KYC, record-keeping, monitoring and reporting of suspicious activity, reporting cash exchanges above R25,000, and performing risk assessments on all customers. The paper further recommends that the FIC will have the ability to impose fines and penalties for non-compliance.

Industry stakeholders and members of the public are invited to comment on the paper, and have until 15 May to do so. The paper can be found on the Intergovernmental Fintech Working Group’s website, along with contact details. The email address to forward comments to is: innovation@ifwg.co.za

Some of the more important notes to come out of the paper are that of cryptoassets remaining without legal tender status, SARS being requested to adopt a uniform definition of cryptoassets,  ICO issuers to be aligned with securities regulation, cryptoaset investment portfolios be regarded as constituting alternative investment funds and thus falling under CoFI licensing in SA, and most notably: whether the FSCA should permit for cryptoassets to be considered for investment by pension fund managers (such a move would drastically drive adoption in SA).

Global Crypto has reached out to the IFWG for comment, and will update as and when a response is received.