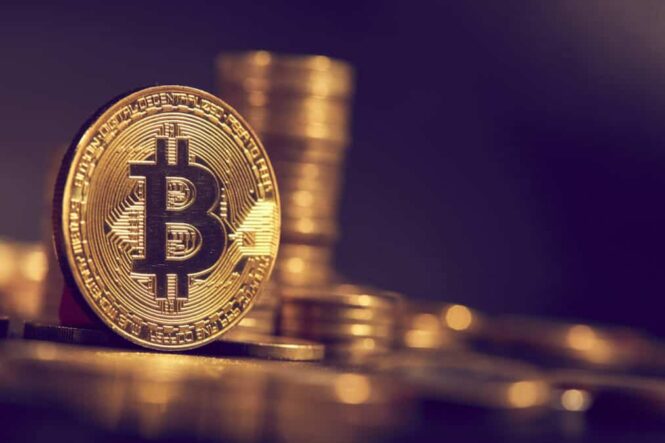 Roughly 140,000 BTC from the now-defunct Bitcoin exchange, Mt. Gox, may soon be released to compensate users, as the rehabilitation plan deadline of 15 December 2020 edges closer.

Many analysts are concerned over the market’s reaction, and argue that the injection of nearly $3 billion worth of Bitcoin into the market could be the spark that ignites the next major correction.

Due to the dramatic increase in the value of Bitcoin since 2014, it is highly likely that the recipients of the 140,000 BTC may rush to cash out on their assets, now worth around 2600% more than they were at the time of the hack.

Around 28,000 BTC are minted every month, meaning that the BTC to be compensated makes up around 5 months’ supply. Will the rehabilitation process create a massive sell-off? Or are the likes of Grayscale and MicroStrategy waiting to scoop up some more BTC?