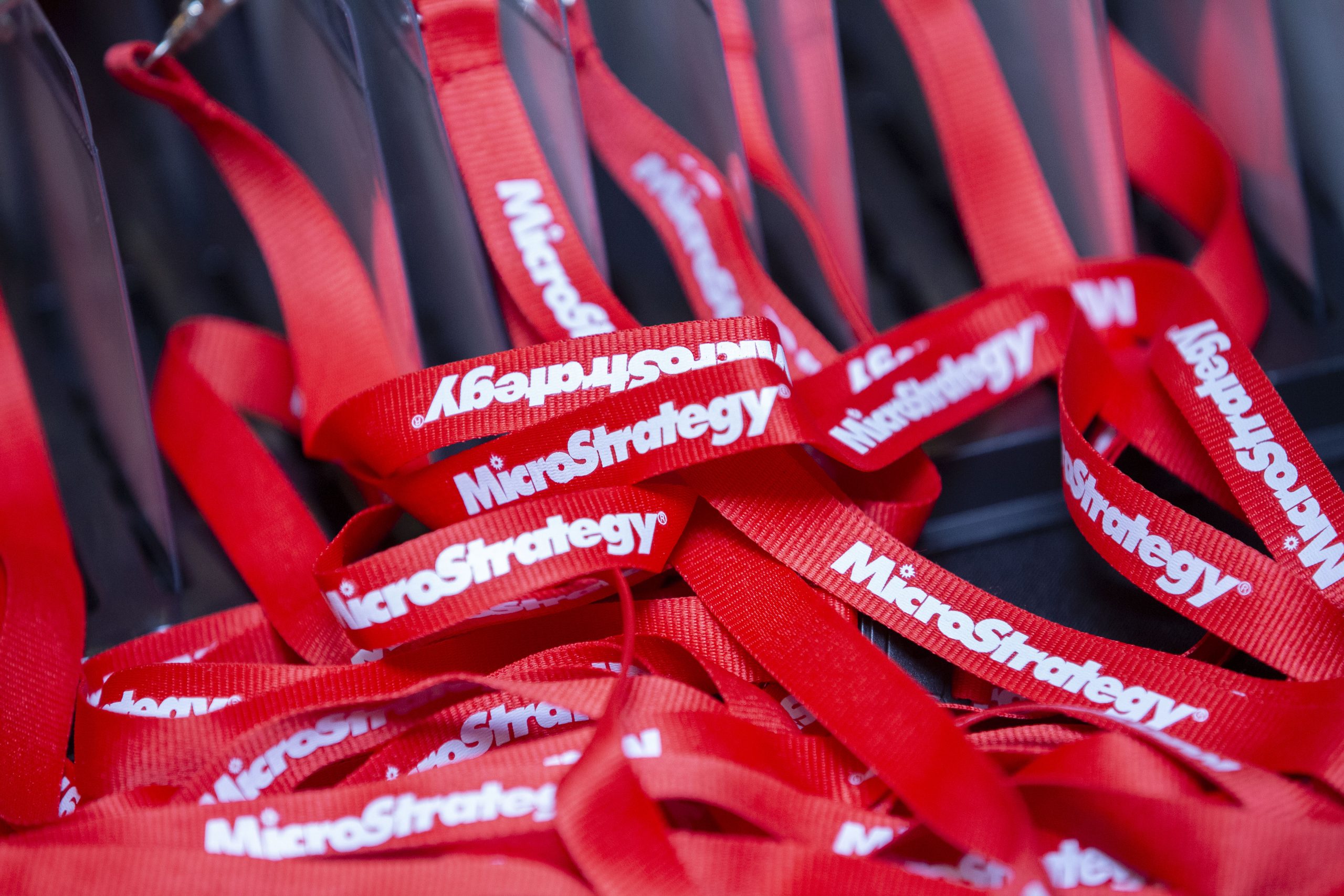 Michael Saylor, CEO of MicroStrategy took to Twitter to dispute claims that the company’s massive purchases of Bitcoin have turned it into an investment firm, or even a de facto Bitcoin ETF.

Saylor claimed that the company’s recent Bitcoin purchases, in terms of US law, do not make it an investment firm or a Bitcoin ETF:

MicroStrategy is not an investment company (IC) per the 1940 Investment Co. Act. An IC is a co. that invests ≥ 40% of assets (less cash & govt securities) in “securities”. Per the SEC, #BTC isn’t a security. Ergo, holding BTC doesn’t cause MicroStrategy to become an IC.

MicroStrategy is not an ETF/ETP. ETFs & ETPs exist to invest in stocks, bonds or commodities – they’re investment companies per ’40 Act. Like Apple & Microsoft, MicroStrategy is an operating company traded on a stock exchange. We just happen to hold BTC in our treasury reserves.

The company has been aggressively buying Bitcoin throughout 2020, exchanging a large portion of their cash reserves for the digital asset. MicroStrategy currently holds a whopping 40,834 BTC. The company has yet to show signs that it would be slowing down. This past week, the company raised $650 million by selling convertible senior notes to raise funds to purchase even more Bitcoin.

The company’s shares have more than doubled in price since the company started its Bitcoin buying spree. According to data from Fintel, Saylor is the largest shareholder with a 22.6% stake in the company, making him the largest beneficiary of the recent stock price increase.