Home Community Tuesdays With Meltem – Blog Post About Her History 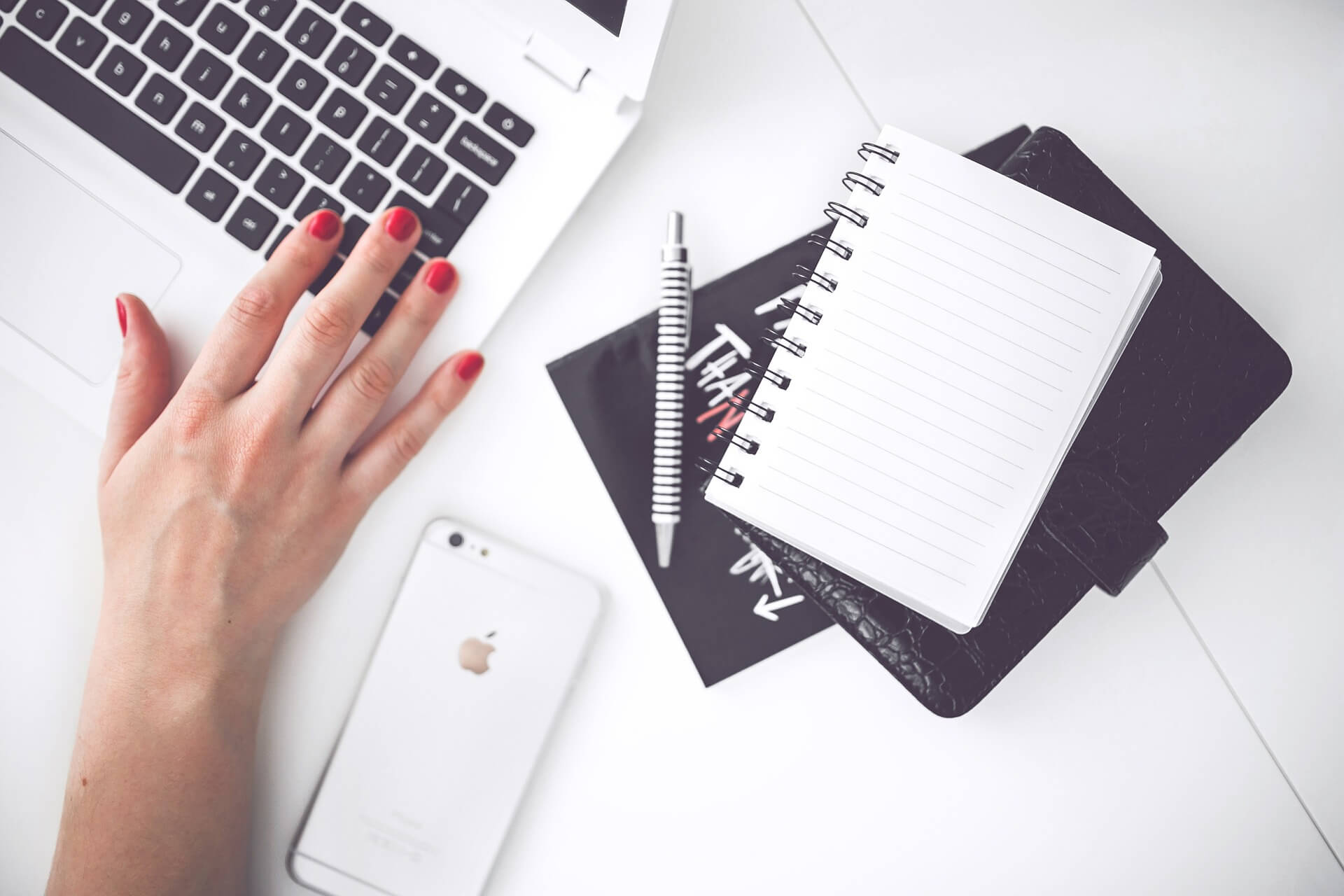 The below is a snippet from a blog post by CoinShares CSO Meltem Demirors of New York City. Meltem wrote this in 2015, and spoke about the blog post in an interview with Global Crypto in May 2020. You can catch the full post here.

It’s Tuesday. I happened to have a few free hours in my schedule, and I really wanted to sit down and just write down some of my thoughts. The last few months have been busy and hectic, and I haven’t had time to write for myself – one of the things that gives me great joy. So I wrote.

The story starts all the way back in 1959, or maybe it’s 1960 – we can’t quite be sure. The one thing my grandmother recalls is that it was a good wheat harvest the fall before my father was born. He arrived in the springtime. My mother was born about two years later in the same village, but again, we can’t know this with any certainty. She was also the first of what would be five devious, feisty children who caused their mother no shortage of grief and headaches. My parents were born and raised in the same small farming community in southern Turkey; a mountain valley deep in the Taurus Mountains. There was no electricity, no running water, and life was simple but hard. Spending time with my family, I get to hear stories of how life used to be before it was complicated by debt, technology, and the dissolution of the multi-generational family home. My mother used to ride a donkey up to the mountain to find ice in the summers, and the best treat was shaved ice drizzled with a sugary honey syrup. My father was a bit of a rebel, stealing melons from neighbors’ yards and getting chased through the fields. Although they lived two different lives, my parents had one thing in common. They were dreamers. They dreamed of a better life, and they recognized they would have to work their asses off and take serious risks to get it. So they did.

Fast forward to 1978, when my father and mother were young and idealistic, engaged in a protracted ideological conflict between the right-wing Islamists and the left-wing intellectuals that has since defined the social and political landscape in Turkey. My father left to study in the UK, thanks to his own brilliance and the generosity of a Turkish conglomerate. My mother stayed behind and witnesses first-hand the ravages of the Turkish coup, watching friends and classmates disappear or even worse, get killed in the conflict. Somehow, my father, at that point a PhD candidate at the Manchester Institute of Technology, convinced my mother, a beautiful, feisty accounting major from the Aegean University, to marry him and move to England. The photo albums and stories of their early years are as hilarious and they are heartbreaking. My father wore leather jackets and aviators, my mom in bell-bottoms and leather skirts. Whatever it was, that all changed in 1984 when my older brother arrived, 8 lbs of mischief behind a cute little smile. When my mom got pregnant with me a year later, my parents decided not to go back to Turkey, although it meant my father would have to pay a crushing amount of student debt, and we relocated to the Netherlands where my father began working for a chemical company as a young researcher.

I arrived in 1987, a fat baby with a full head of hair. Together with my brother, we were two adorable but mischievous toddlers. We had a wonderful childhood, and although our family didn’t own anything extravagant, we had a wealth of experience and stories. The Easter morning my brother and I stood outside our RV in the snow in the Alps, thinking we were in trouble while my parents were secretly hiding candy for an easter egg hunt. Our summers of sailing in Belgium, the Netherlands, and Southern France, jumping in and out of the water like little suntanned fish. Although we lived happy, content lives, the story was much different for my parents. They worked incredibly hard and faced many challenges trying to assimilate into a new culture, learning a new language, and trying to adapt to a new life with two crazy energetic children to boot. The world changed again in 1996, when I was ten, and we heard we were going to move to the US. I had visions of New York City, big buildings – a bustling city – and was surprised and relieved when we ended up in a quiet, sleepy town in Michigan. As a teenager, I was gangly and awkward. I loved reading and playing the piano, and I was always cooking up schemes to make some pocket money. Whether it was baking cookies for neighbors, mowing lawns, or teaching piano lessons, I was always up to something.

Image by Karolina Grabowska from Pixabay