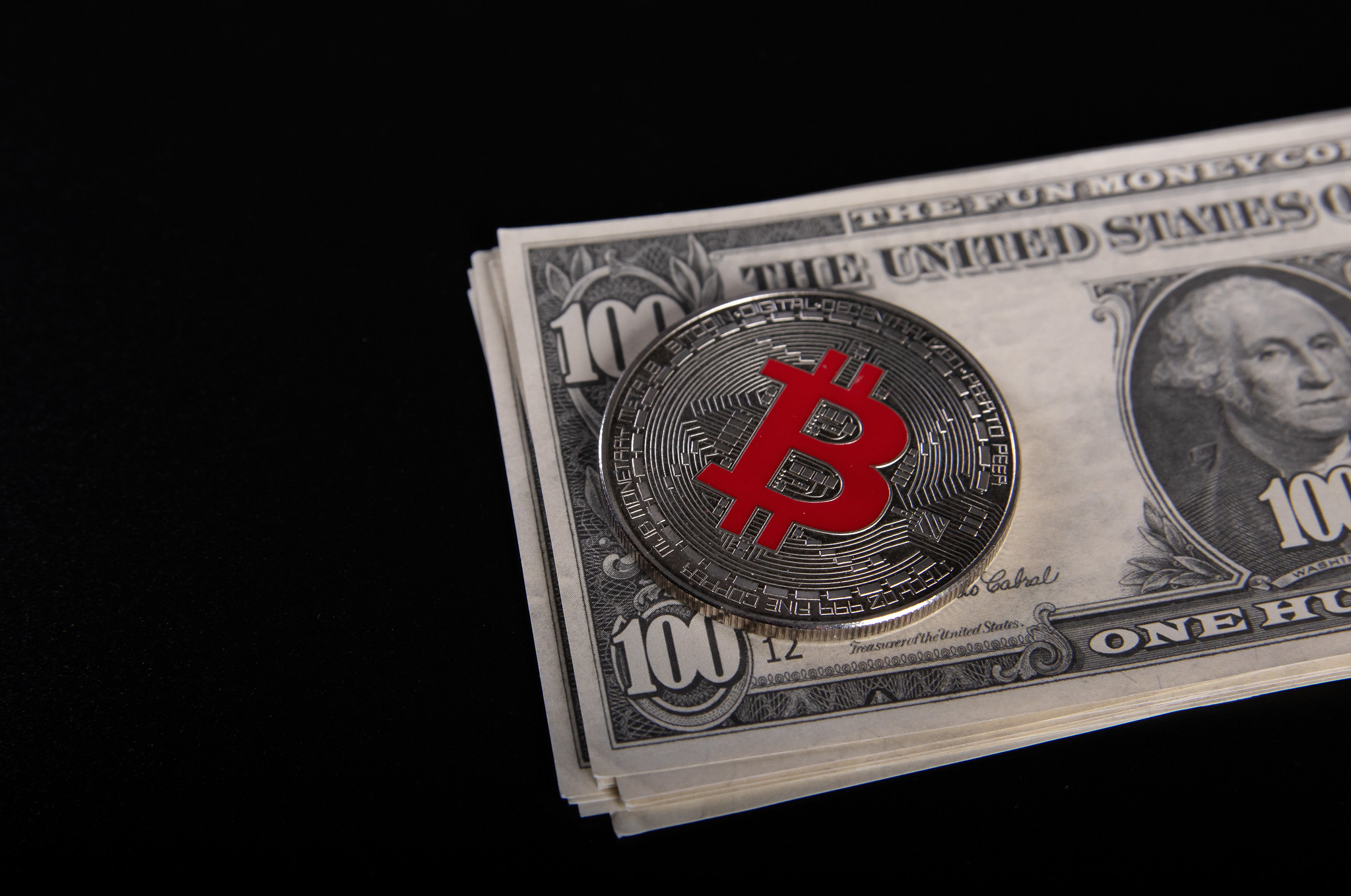 Meitu, a photo retouching app listed in Hong Kong, has purchased $40 million worth of Bitcoin and Ethereum. Meitu is one of the first publicly listed Chinese companies that have joined the likes of MicroStrategy, Square, and Tesla in converting a portion of their cash reserves to Bitcoin as part of their treasury management strategies.

According to a ‘voluntary announcement’, the company said that it had purchased 15,000 ETH and 379.1214267 BTC on 5 March 2021. The purchases were made in open market transactions at an aggregate of approximately $22.1 million and $17.9 million, respectively.

“The Board takes the view that blockchain technology has the potential to disrupt both existing financial and technology industries, similar to the manner in which mobile internet has disrupted the PC internet and many other offline industries”. Said the announcement.

Adding that “The Board believes that the blockchain industry is still in its early stage, analogous to the mobile internet industry in circa 2005”.

The company said it is evaluating the feasibility of integrating blockchain technologies to its various overseas businesses, including launching Ethereum-based decentralised applications (dApps).

According to Reuters, Meitu’s share price rose 14.4% after the company said it had bought $40 million worth of crypto.