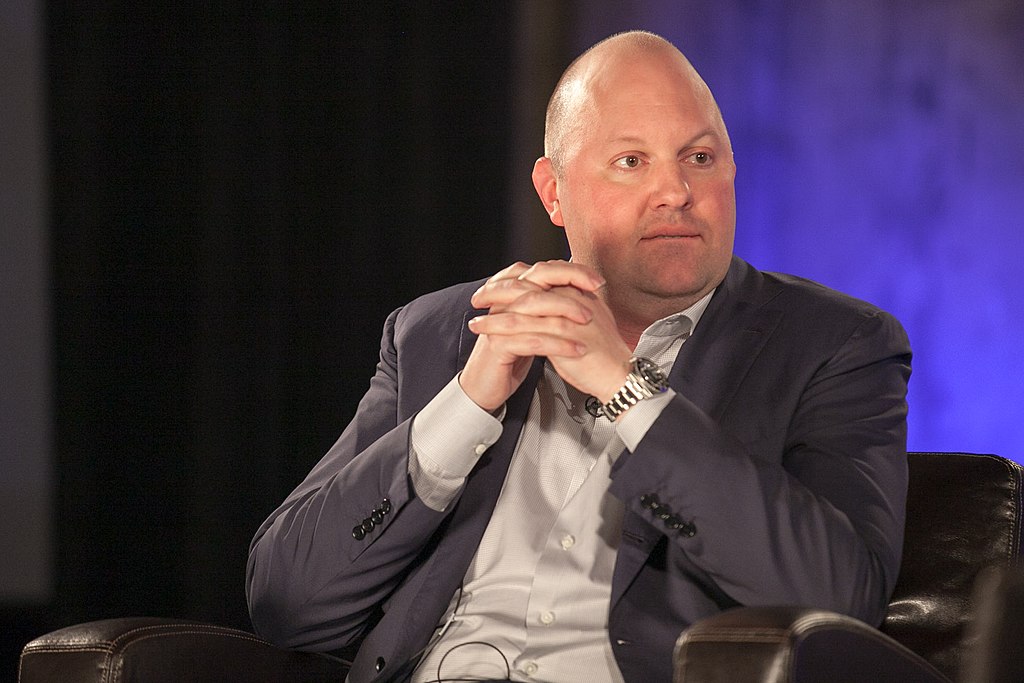 The VC firm made the claims in a newsletter released to investors on Friday. This only four weeks after it was revealed the fund was launching a new $515 million crypto fund.

The newsletter, penned by venture capitalists Chris Dixon and Eddy Lazzarin at the firm, predicts that “high-quality projects” may drive a new growth cycle in the industry. The VCs also anticipated some of the better projects created in the wake of the 2017 initial coin offering (ICO) boom to contribute to a new industry boom period.

Pulling from “anecdotal” evidence and data going back 10 years, a16z says “price innovation cycles” – including those that peaked in 2011, 2013 and 2017 – begin with price increases that attract new people with bright ideas who end up creating promising companies and projects that benefit the space overall.

“A key feature of crypto cycles is that each one plants seeds which later grow and drive the next cycle,” reads the blog post. These new projects ultimately “inspire more people, eventually culminating in the next cycle.” Ethereum was created in the 2013 cycle, for example, and that became the foundation for the ICOs that drove the next cycle in 2017.

The VC fund forecasts: “The 2017 cycle spawned dozens of exciting projects in a wide range of areas including payments, finance, games, infrastructure, and web apps. Many of these projects are launching in the near future, possibly driving a fourth crypto cycle.”

The newsletter comes just under three weeks after the VC firm said its new Crypto Fund II exceeded the initial $450 million fundraising target and would launch with a total of $515 million to invest in the space.

Unlike the first fund, which launched in 2018 with a more general investment prospectus, a16z said the new fund would target specific sectors within the industry, including decentralized finance (DeFi), next-generation payments and Web 3 (the concept of a decentralized internet).

A blog post at the time, written by a16z general partner Chris Dixon, also co-author of the latest post, said: “In just a decade of existence, crypto has gone through several waves. With each new wave, the applications of crypto extend to a greater number of categories and more visionary entrepreneurs enter the space.”

A16z doesn’t predict when this fourth cycle might hit crypto. But many of the projects it suggests could play a pivotal role in the next iteration of the industry are also, perhaps unsurprisingly, ones it has invested in.

In fact, 10 of the 18 projects a16z underlines as potentially pivotal in the industry’s fourth cycle have received investments from the VC fund.

A version of this story originally appeared on CoinDesk.com