Home News Business News Luno Grows By A Million Users In A Year And Expands Its... 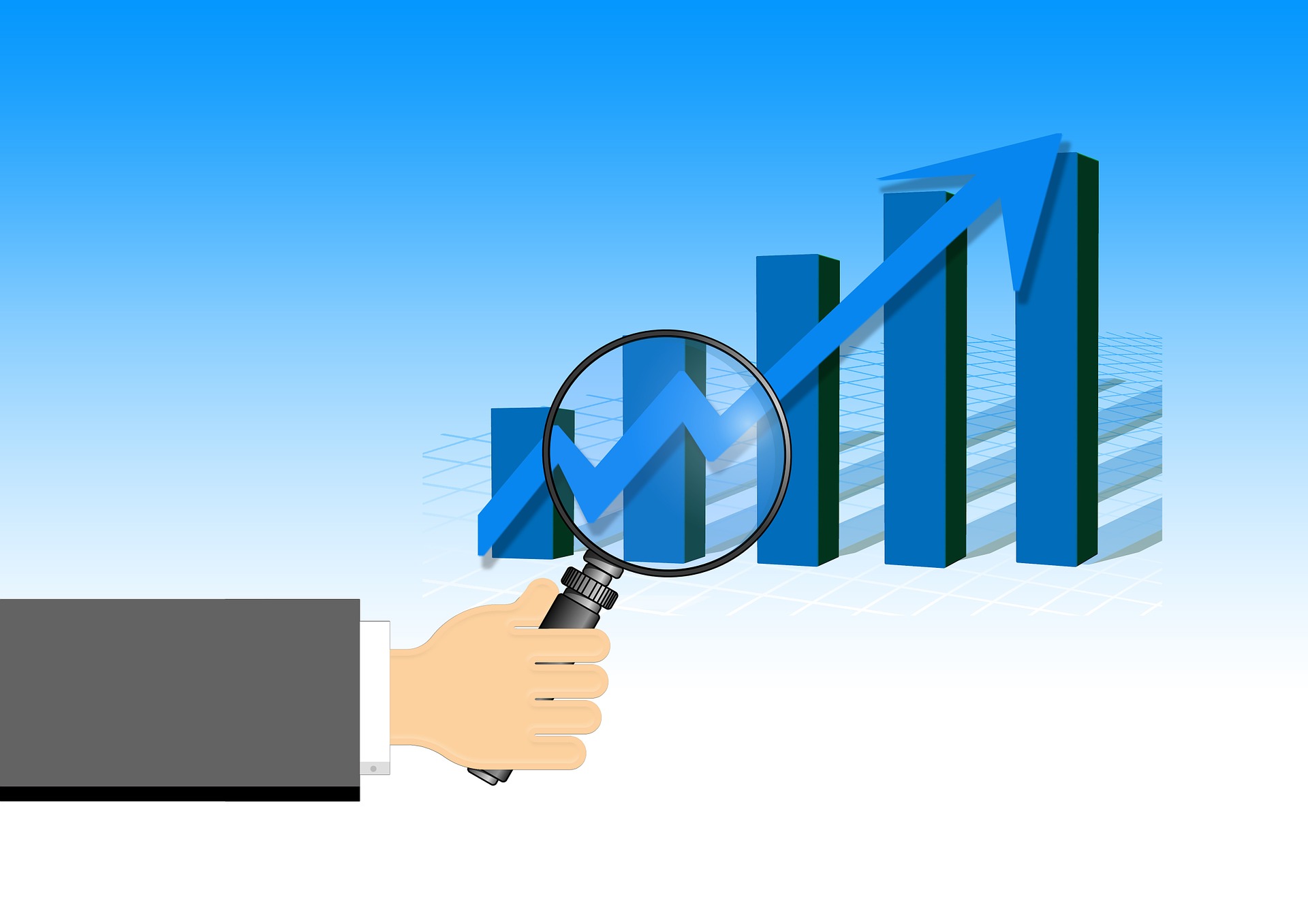 Naspers-backed Luno was founded in 2013 by two South Africans, Marcus Swanepoel, a former investment banker, and Timothy Stranex, who previously worked for Google as a software engineer. Today the company is headquartered in London and has more than 300 employees across offices in South Africa, Malaysia, Indonesia, Nigeria and Singapore.

“South Africa is one of our strongest markets and appetite for cryptocurrency trades is still growing – we are seeing new Luno customers learning about and buying cryptocurrencies every day. Reaching three million wallets demonstrates the growing adoption of cryptocurrencies across the globe and reinforces our aim of reimagining a financial system where money is cheaper, faster and safer with open and equal access for everyone,” says Reitz.

Luno offers Bitcoin and Ethereum, and recently introduced Bitcoin Cash (BCH) on its exchange, which enables Luno customers to buy, sell and store BCH on the platform. A number of customers have already activated this particular wallet. Additional coins will be added later this year.

“There are over 2000 cryptocurrencies in the market. We take our role as a trusted platform very seriously and have therefore always been cautious about new coins. We only add new coins once we are confident of their security, credibility and market traction.”

Luno boasts significantly higher liquidity than any other exchanges. Reitz explains why this matters: “An increasing number of customers are looking to buy and sell cryptocurrency on Luno. It’s therefore important to consider the liquidity on the exchange, which refers to the volume of cryptocurrency being traded. In turn, the volume of trades results in a narrowing between the asking price and eventual purchase price of coins. Cryptocurrencies are increasingly seen as an alternative investment option and this is one of the most popular use cases.”

The business has scaled due to the simplicity of its online and mobile platforms, offering education, bank-grade security and self-regulation, and is actively working with regulators and banks to safely increase access to cryptocurrencies.