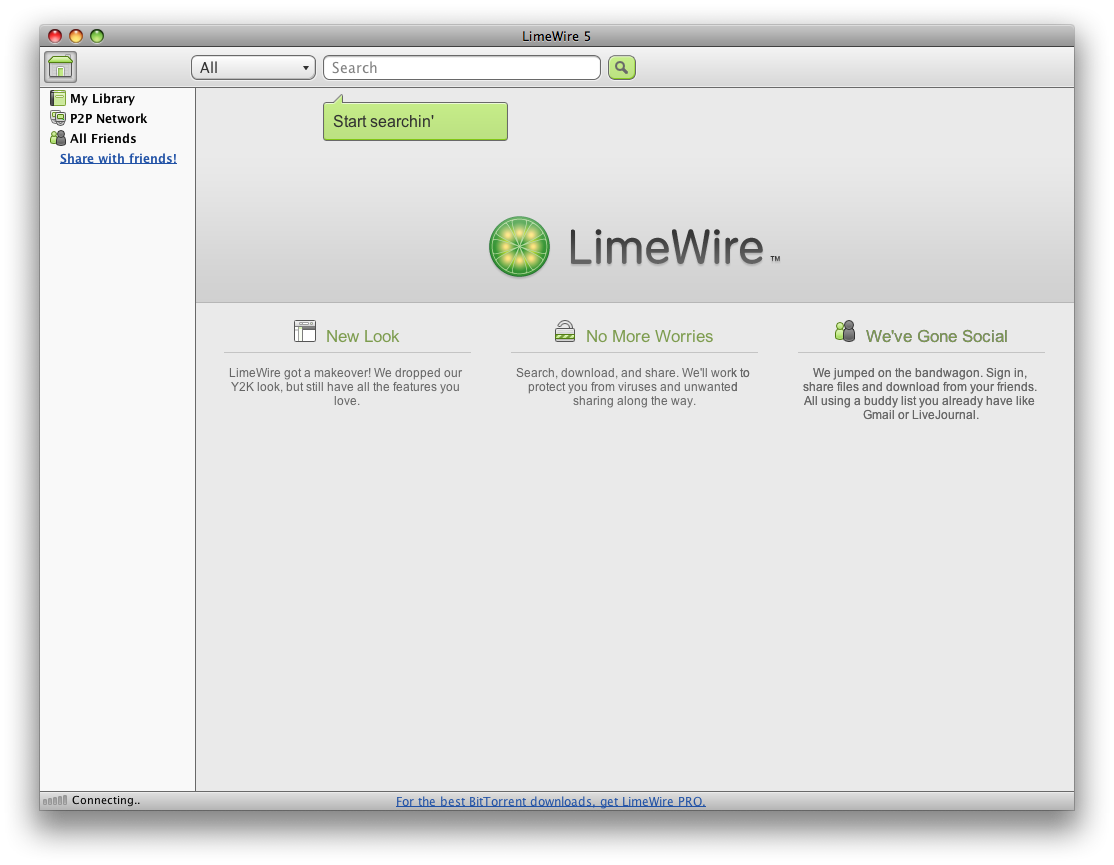 Limewire, a popular peer-to-peer file-sharing website, was a hub to download any music for free in the early 2000s. It went out of business in 2010 due to a controversial past with several lawsuits from music labels. And it is coming back under new ownership with a digital collectible marketplace.

In an official announcement on Wednesday, the platform unveiled its ambitions to build a nonfungible token (NFT) marketplace focusing on art and the music industry.

In May, the NFT marketplace will launch, followed by an official NFT with a token incentive scheme later in the year. It intends to start with major music industry talent collaborations.

Paul and Julian Zehetmayr, the CEO Brothers, purchased the company’s rights to revitalize the brand in the Web3 era. Because of its ties to the music industry, LimeWire was used to download unauthorized music back then. The brand’s new generation will be dedicated to assisting musicians and the music industry.

However, considering LimeWire’s past as a digital leader, it makes sense for the brand to desire a piece of the digital future when you think about it.

“The problem with the NFT industry is that most platforms are decentralized,” according to Julian Zehetmayr. “When it comes to bitcoin, all of the exchanges make buying, trading, and selling bitcoin extremely simple. Nobody else in the NFT space is doing anything similar.”