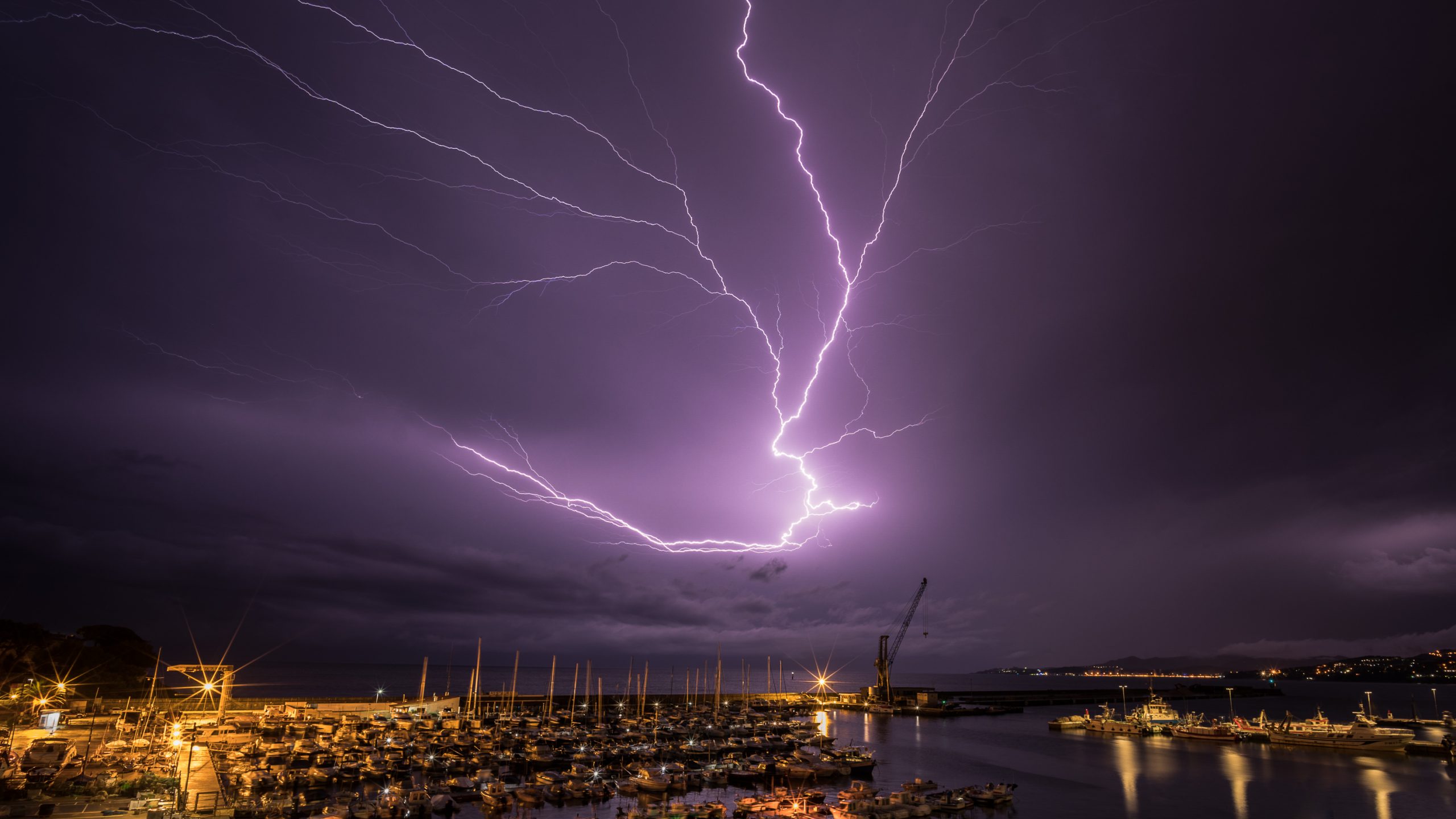 According to a press release, the marketplace, called Lightning Pool, is “a non-custodial, peer-to-peer marketplace for Lightning node operators to buy and sell channels”, making it easier to instantly accept Lightning payments, and will open up a new possibility of earning a yield on bitcoin by selling access to liquidity on Lightning.

With Pool, users can trade channels, making it easy to get access to liquidity or earn a bitcoin-native yield. 💱

To begin with, Lightning Pool channels will have a fixed two-week duration. As Lightning  Pool grows, however, Lightning Labs plans to add additional markets with other durations. At the moment, account sizes are also limited to 10 BTC, but this will likely increase as more confidence is gained in the system.