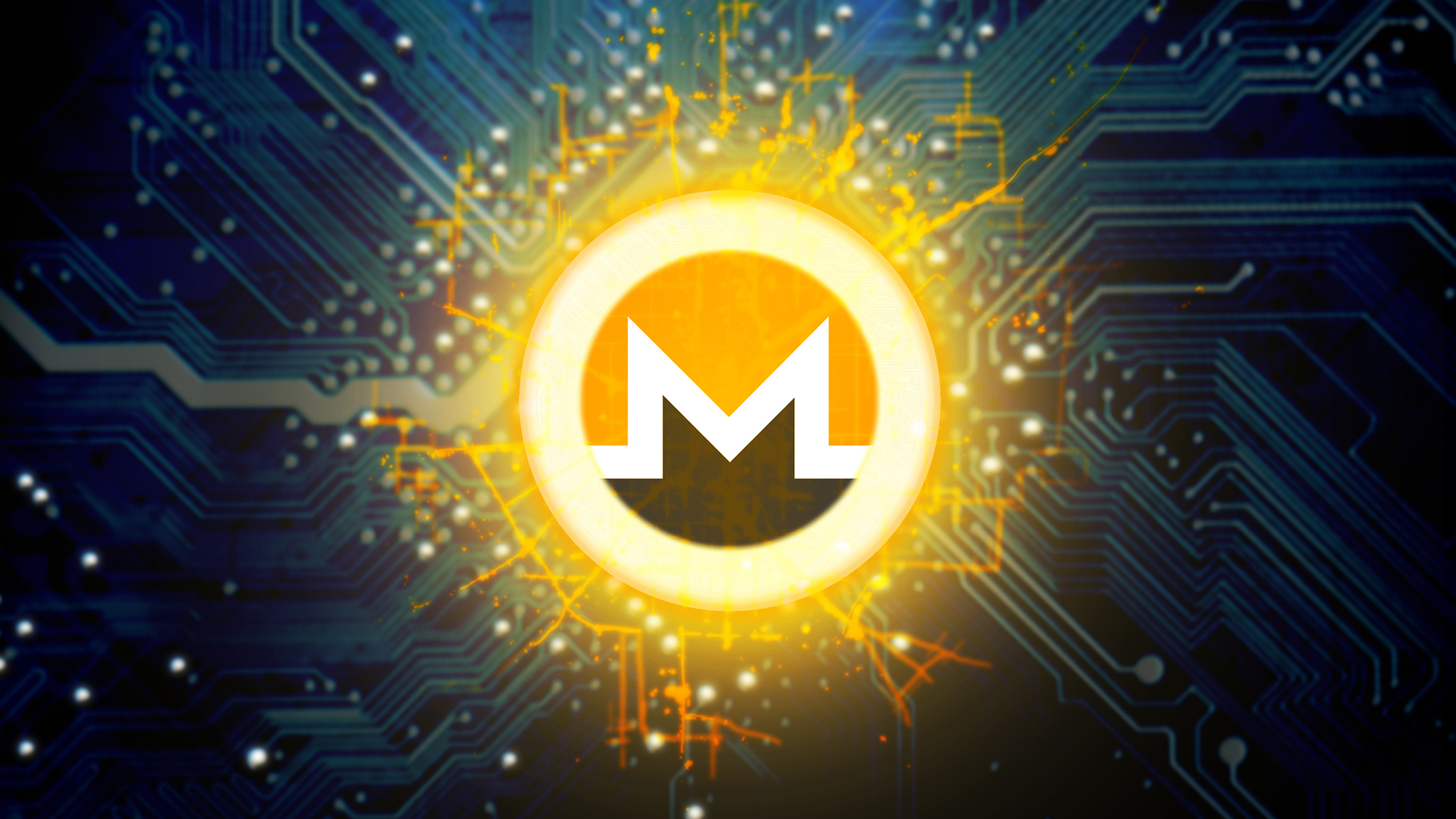 Chainalysis is among the leading firms in crypto analytics and has become the go-to company for contracts of this nature. In 2015, Chainalysis provided the IRS with its Chainalysis Reactor software which was effectively used to crack down on cryptocurrency wallet addresses that had been involved in money laundering and tax evasion.

Integra FEC is a relatively unfamiliar name in comparison to Chainalysis but have, however, received a number of contracts from government agencies according to their website:

“Integra FEC has provided expert consulting to attorneys and clients at the U.S. Department of Justice, the U.S. Securities and Exchange Commission, the U.S. Commodity Futures Trading Commission, and various other enforcement and regulatory agencies.”

The firms will both be given $500,000 upfront to develop the tracing tool, and then another $125,000 if the developed solution proves successful and is approved. Privacy coins are essentially built for the purpose of hiding financial transactions from law enforcement, the IRS aims to use the tracing tools to clamp down on privacy coins amid fears that they are increasingly being used by cybercriminals.